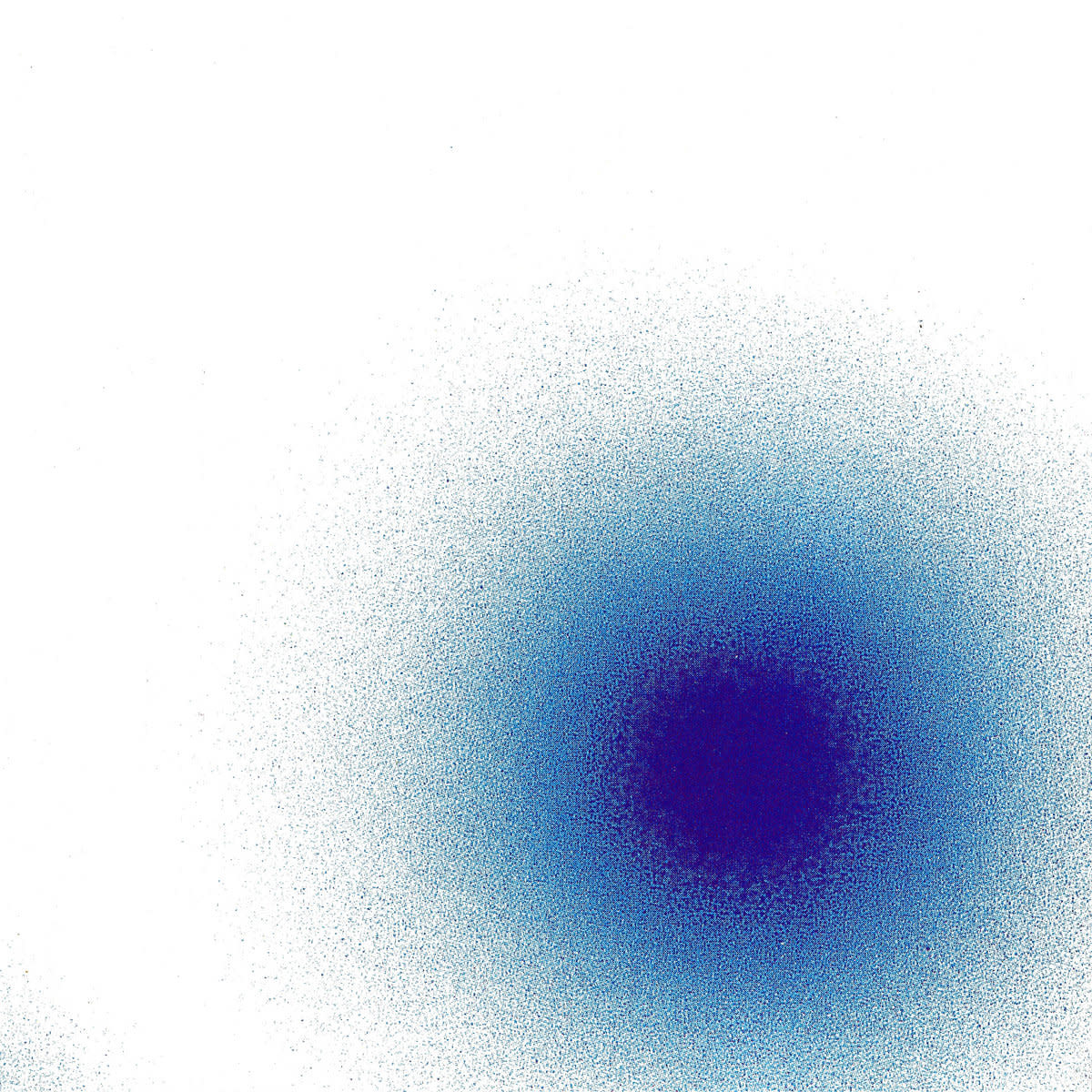 Cornelius Point was a definitive moment in 90s indie as it almost single handedly evolved the genre beyond American "college rock" to something global, MTV playable pop. Originally released on Matador, Cornelius Point has gone on to sell hundreds of thousands of records and create too many to count devotees from Beck to The Strokes to Phoenix and beyond. Now for the first time ever receiving a deluxe reissue with 3 never before heard remixes by Kings of Convenience, Herbert, and Yann Tornita.