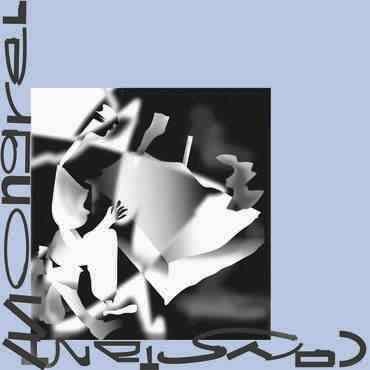 Clear vinyl. Melbourne's Constant Mongrel (featuring members of Terry, Woollen Kits, Taco Leg and Nun) return with a new 7” via Upset The Rhythm in conjunction with their 2019 European tour. Experts in Skin is the little sister follow-up to 2018’s Living In Excellence. The A side single holds the familiar post-post punk angst the band is known for, only building ever higher with a triple saxophone flurry and singer Tom Ridgewell’s mutters on the often awkward nature of mainstream consumerism. On the flip side the band turns to its pop sensibilities producing the tough but sweet sounding Schnuki. Bassist Amy Hill’s bouncing vocals contrast to the anarcho-punk growls below. Subject matter being another complaint about people that are really fake nice. Can I help you darling? Honey? Sweetie? Deary? Pumpkin?...... no thanks. Constant Mongrel have previous releases available on RIP Society, La Vida Es Un Mus and Siltbreeze.