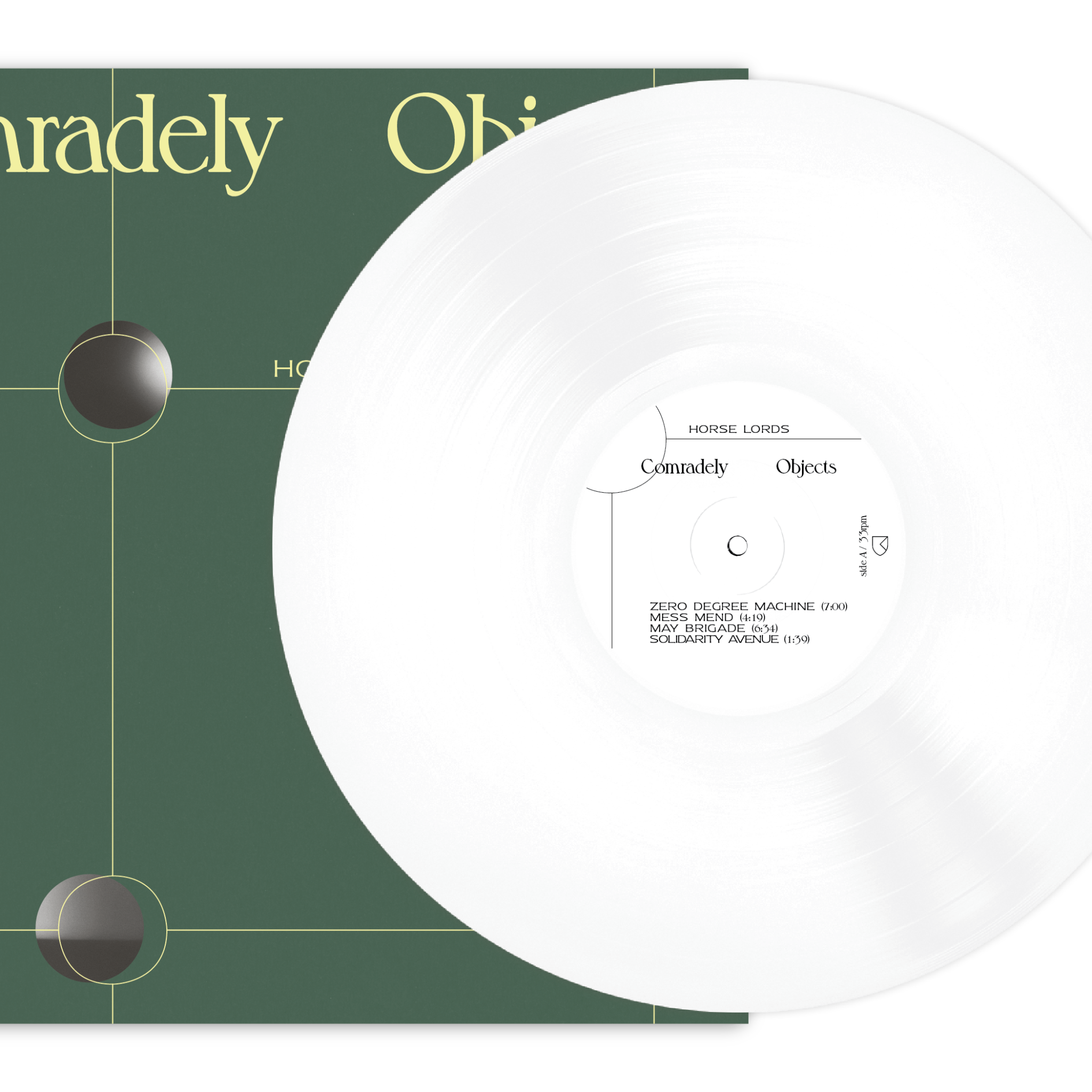 Horse Lords return with Comradely Objects, an alloy of erudite influences and approaches given frenetic gravity in pursuit of a united musical and political vision. The band’s fifth album doesn’t document a new utopia, so much as limn a thrilling portrait of revolution underway. 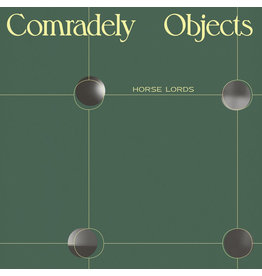 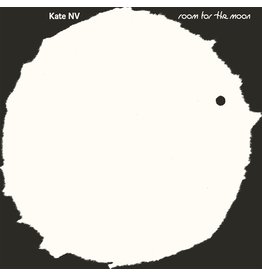 On Room for the Moon, Kate NV follows the muse of music from one chamber of illusion to the next.
Add to cart
Kate NV - Room For The Moon
£22.99
Please accept cookies to help us improve this website Is this OK? Yes No More on cookies »