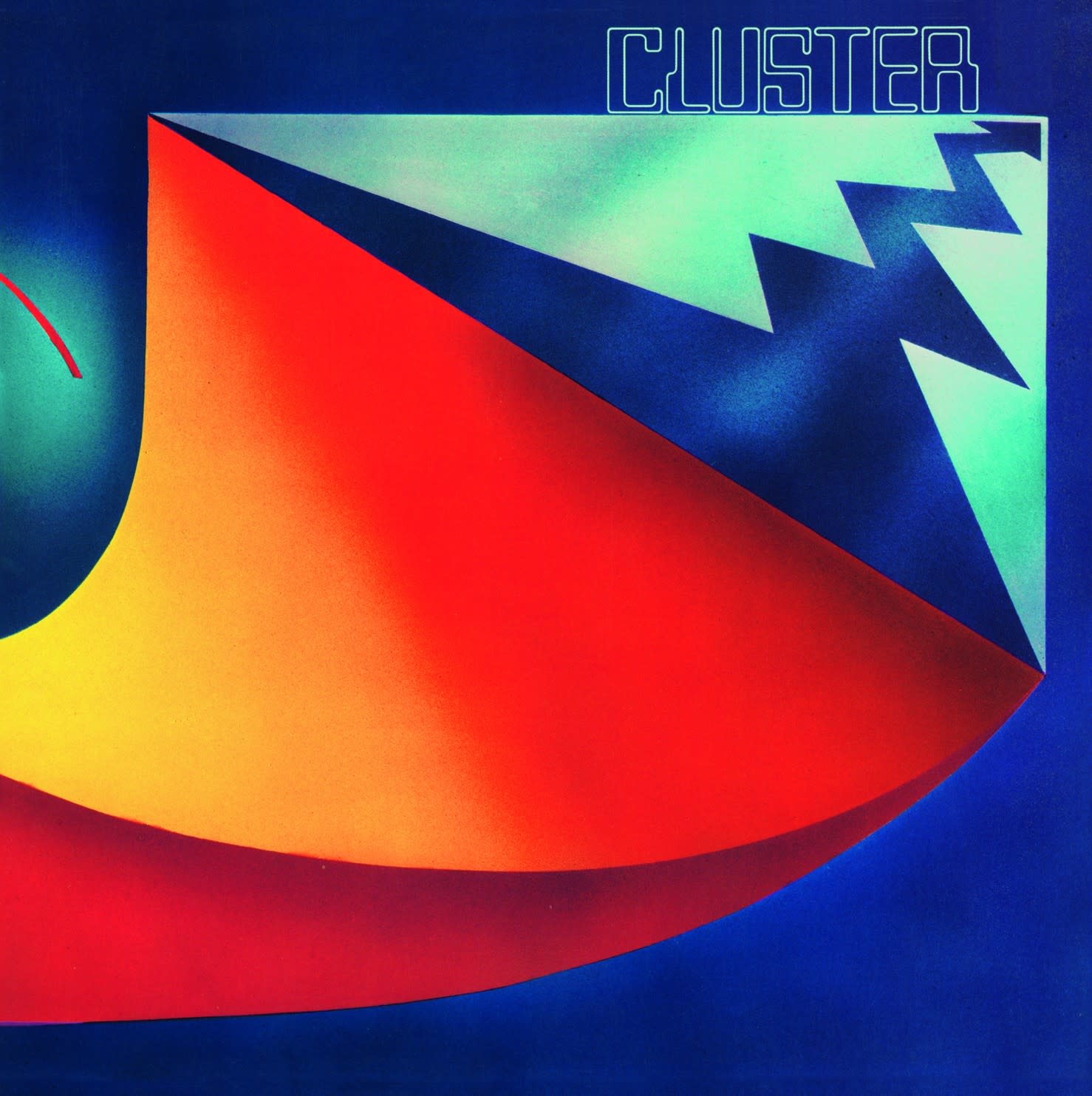 According to The Wire, the British bible of musical excellence, Cluster 71 is one of the "One Hundred Records That Set The World On Fire". Very few albums from Germany can lay claim to this honour. Cluster 71 is a monster: the debut work from the year 1971 (actually just called Cluster) contains a mere three tracks (untitled) and is quite an ordeal for untrained ears - back then, at least. Yet the album pointed the way forward like no other electronic opus.

Cluster's previous incarnation was a trio named Kluster. A change in direction and musical differences moved Dieter Moebius and Hans-Joachim Roedelius to split from their third member, Konrad Schnitzler, in 1970. The following year, as well as playing live, they recorded their first album, Cluster 71, in publisher Ralf Arnie's Star Musik Studio in Hamburg. Here they first met Conny Plank, who would himself become a legend. They remained close friends until his death in 1987.

Early Cluster music was new. New in the sense that it did not continue any tradition, instead laying the foundations for a future tradition. The duo's utter renunciation of conventional harmony and rhythm, their embracing of near total aural abstraction, confident use of noise, rigorous live electronic improvisation and a positve mindset tuned to winning rather than losing - these were all factors in Cluster's innovative trailblazing of 1971. For want of a better category, Cluster 71 was classified rather inappropriately and incorrectly as "cosmic". Few recognized Cluster for what it was - the synthesis of pop music stripped of embarrassing glamour and so-called serious music without intellectual constraints. Moebius and Roedelius took the liberty of raiding both disciplines to perfect their musical concept. A common enough practice today, but akin to a palace revolution in 1971. So it is that three pieces of electronic music meander and pulsate through Cluster 71, with no beginning and no end. Cluster's music is free and open in all directions. There are sounds, noises and structures to be heard on this album which would become ingrained in the electronic pop music of the 1980s and 1990s.

Cluster had taken the first step into the future with Cluster 71. 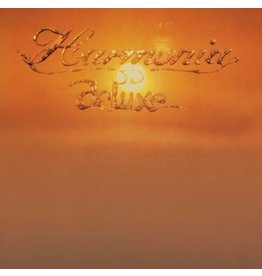 Harmonia’s second album, Deluxe (1975), was co-produced by the brilliant producer and engineer Conny Plank, who had worked with NEU!, Cluster & Kraftwerk among others.
Add to cart
Harmonia - Deluxe
£17.99 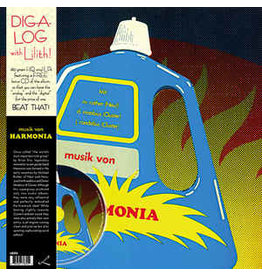 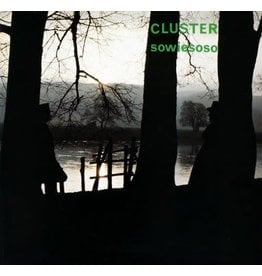 Cluster's 4th album was originally released in 1976.
Add to cart
Cluster - Sowiesoso
£25.99
By using our website, you agree to the usage of cookies to help us make this website better. Hide this message More on cookies »