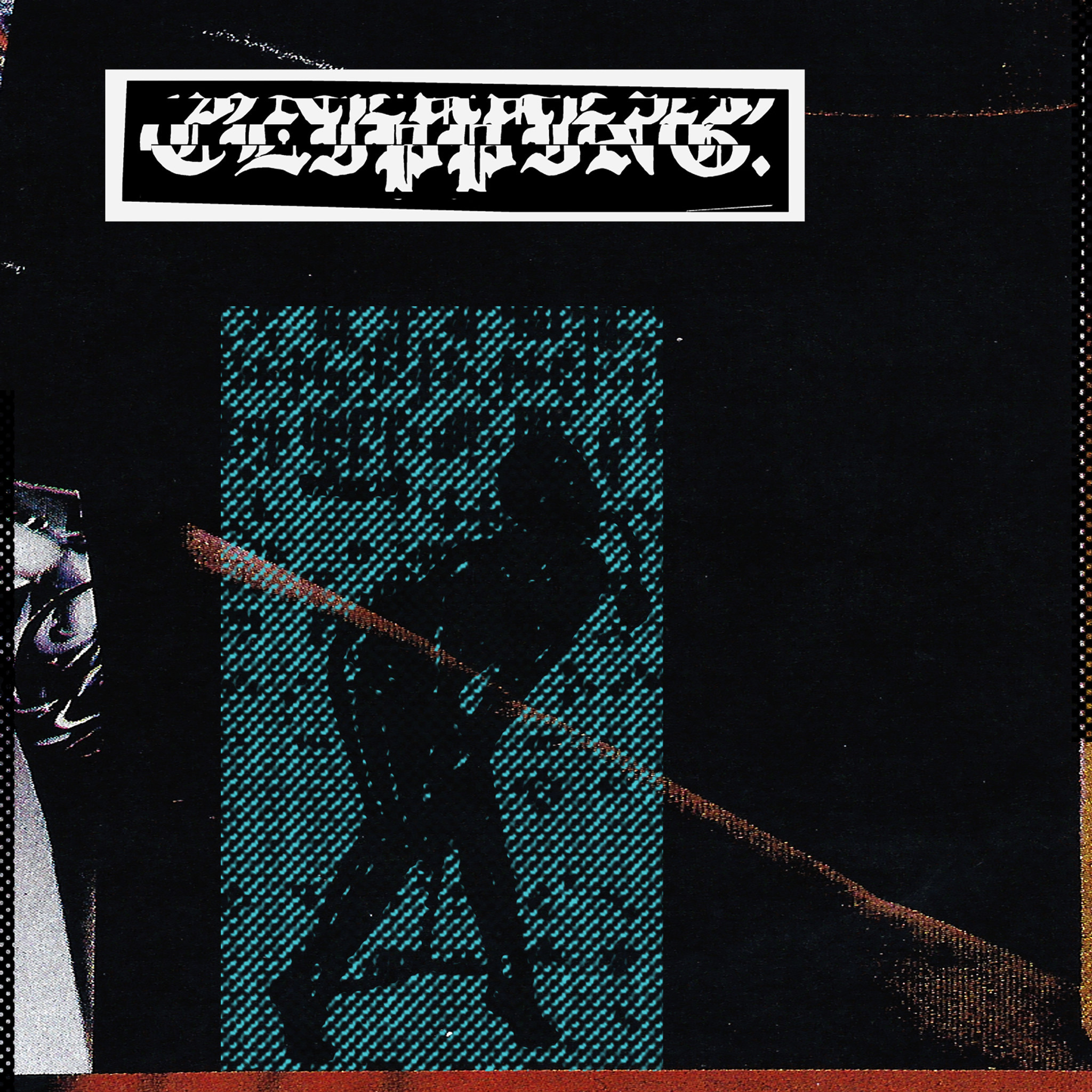 This LP finally brings a Clipping fan-favorite, 2016’s Wriggle, onto vinyl in an improved, expanded version that features new art, previously unreleased remixes, and a track that’s exclusive to the vinyl format.

The original, digital-only Wriggle EP was six tracks that weren’t finished in time to make it onto the group’s 2014 Sub Pop debut, CLPPNG. For “Shooter,” Clipping recorded themselves firing fifteen different guns, the sounds of which exclusively constituted the beat’s drums, augmented only by a synthesized tone-row. The verses referenced the well-worn technique of “hashtag rap,” but instead of using it to boast about the rapper’s personal wealth and masculine prowess, Clipping put forth imagistic narratives of three violent encounters. True to much of the group’s music, “Shooter” was an attempt to reframe a familiar style and test the limits of its formal capabilities. “Hot Fuck No Love” contains what might be the most explicit verse to date from Clipping’s favorite New Jersey rapper Cakes Da Killa. The EP’s title track, “Wriggle,” was built around a sample of the influential power-electronics song “Wriggle Like a Fucking Eel” by Whitehouse, transforming William Bennett’s torturous imperative into a instructional dance-floor banger. “Wriggle” and “Shooter” have become classic Clipping tracks and staples of their live show.

With this vinyl edition, Clipping fans old and new - and there are many new fans thanks to their breakout 2020 album, Visions of Bodies Being Burned, and Daveed Diggs’ thriving acting career - get the vinyl version of Wriggle they’ve been clamouring for. 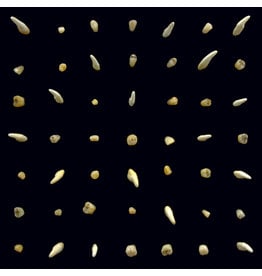 Limited gold vinyl edition.
clipping. - Visions of Bodies Being Burned (Coloured Vinyl)
£29.99
By using our website, you agree to the usage of cookies to help us make this website better. Hide this message More on cookies »