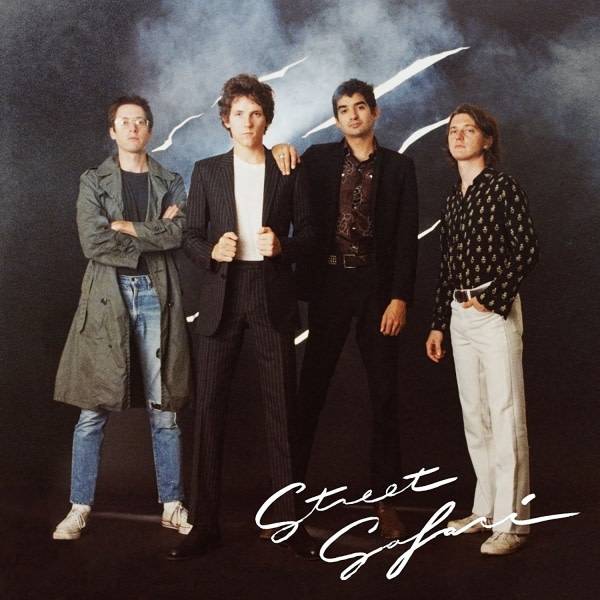 Nowhere in the world do bands sound so obviously from their city than those hailing from New York. From The Ramones to The Strokes via any group that’s tried to rip off either of the above (ie lots), there’s an unquantifiable vibe that runs throughout.

On 2016 debut Never Enough, Public Access TV were happy to slot neatly into that rich legacy, but two years later they return a far broader, more unexpected and downright funkier proposition. Cherry-picking from the best bits of NY indie’s back catalogue and interspersing these elements with flourishes of icy new wave and altogether warmer, sassier nods to dancefloors past, Street Safari is the sound of a band learning how to fuse their whole record collection into one cohesive whole.