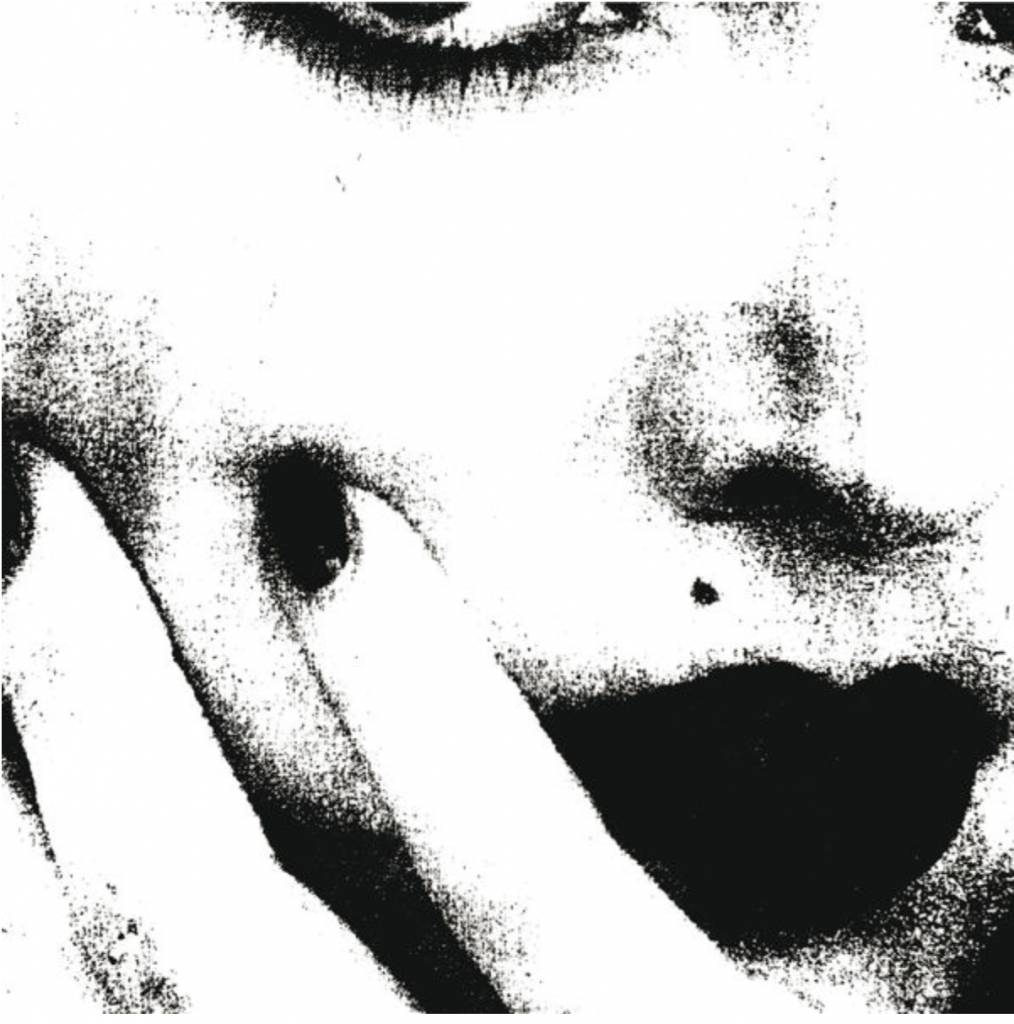 On its initial release, The Whitey Album was treated like a collaboration between Minutemen bass virtuoso Mike Watt and punk rock revolutionaries Sonic Youth. This would have been a perfect match, with two enormous talents coming together for an entire album. But in reality it is far stranger than that: a highly experimental tribute to Madonna performed by Sonic Youth with the exception of one song that is entirely played by Mike Watt without any other musicians accompanying him.