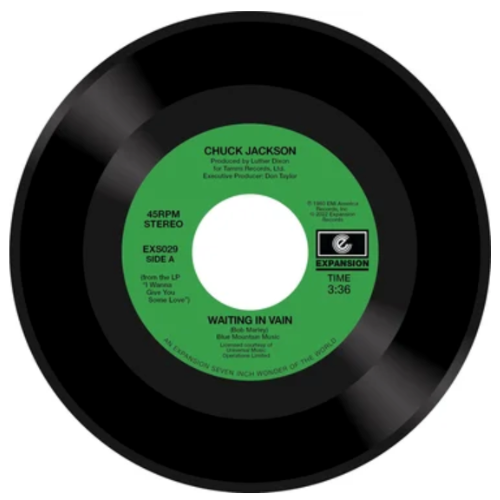 Chuck Jackson is the legendary soul singer who began on Scepter Records in the 1960s, moved to Motown then ABC Records and other from the 70s through to the UK label releasing the anthem “All Over The World” in 1989. This release is a double header with two 80s gems. “Waiting in Vain” is Chuck’s sought after version of the classic Bob Marley song, original 7” copies of this selling for £150. “No Tricks” is the much revered Leon Ware/Zane Grey song never previously released on 7” single. Both songs come from the Luther Dixon produced album “I Wanna Give You Some Love” for EMI America Records. 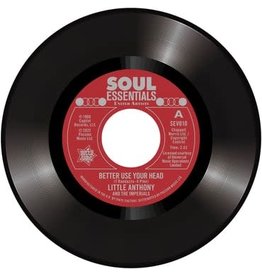 Both tracks became underground Northern Soul favourites, "Fix You" filled the floor at first at Twisted Wheel & “Better Use Your Head” at Wigan Casino.
Little Anthony & The Imperials - Better Use Your Head / Gonna Fix You Good
£12.99 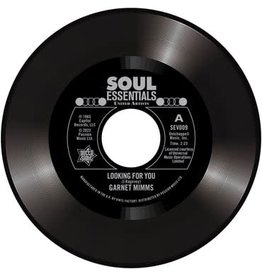 Mimms is an American R&B artist and a pioneer of the early ”soul” sound.
Garnett Mimms - Looking For You / As Long As I Have You
£12.99 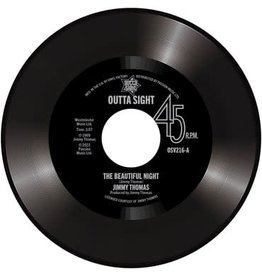 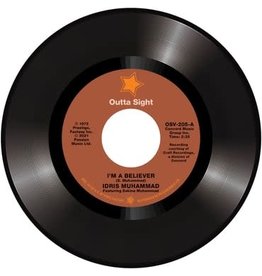 “I’m A Believer” is the perfect fusion of the two genres and features the sublime vocals of his wife Dolores LaLa Brooks of the Crystals (aka Sakinah Muhammad).
Idris Muhammad - I'm A Believer / What Can I Do I'm So In Love With You
£12.99 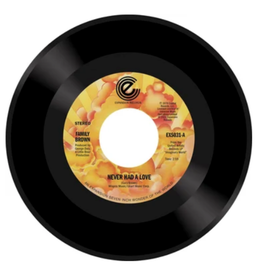 Here are two sought after rare groove album tracks released together for the first time on 7" 45.
Family Brown - Never Had A Love / Listen
£12.99 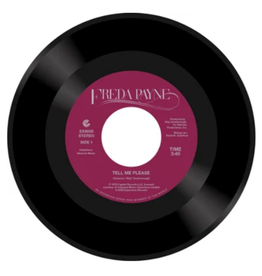 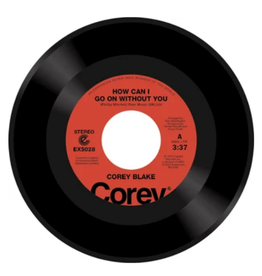 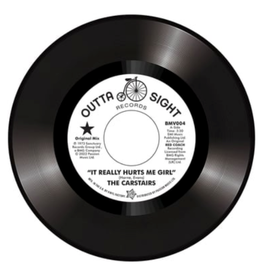 Outta Sight proudly present the original 1973 Gene Redd Jr. production coupled with the Tom Moulton remix.
The Carstairs - It Really Hurts Me Girl
£12.99
By using our website, you agree to the usage of cookies to help us make this website better. Hide this message More on cookies »