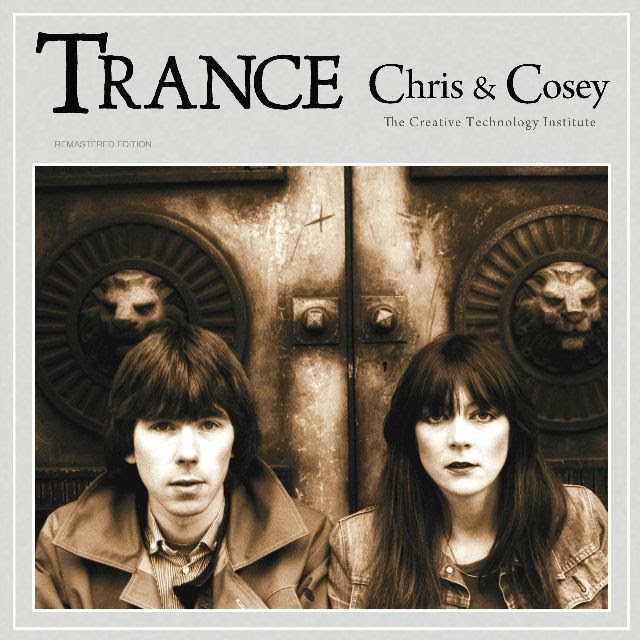 Gold vinyl. This seminal album, a long time favourites with DJs and fans alike, is often cited by many electronic musicians as being influential in contemporary electronic music. Primarily an instrumental album Trance covers everything from minimal electro and polyrhythmic sequences to rhythm heavy dance tracks. "High-tech sequencer dazzles mix with heavy stews of sound, teasing atmospheric pieces with abrasive disco forgeries" John Gill - Time Out 1982. "No one else currently turning out commercial music has anywhere near Chris and Coseyʼs intuitive grasp of the stimulating possibilities of electronic rhythm. Trance is just what it claims to be: a mesmerising chance to reassess the suggestive potential of sound, which in turn, attempts to intoxicate the listener into a reinvestigation of surrounding environments." Steve Sutherland - Melody Maker 1982