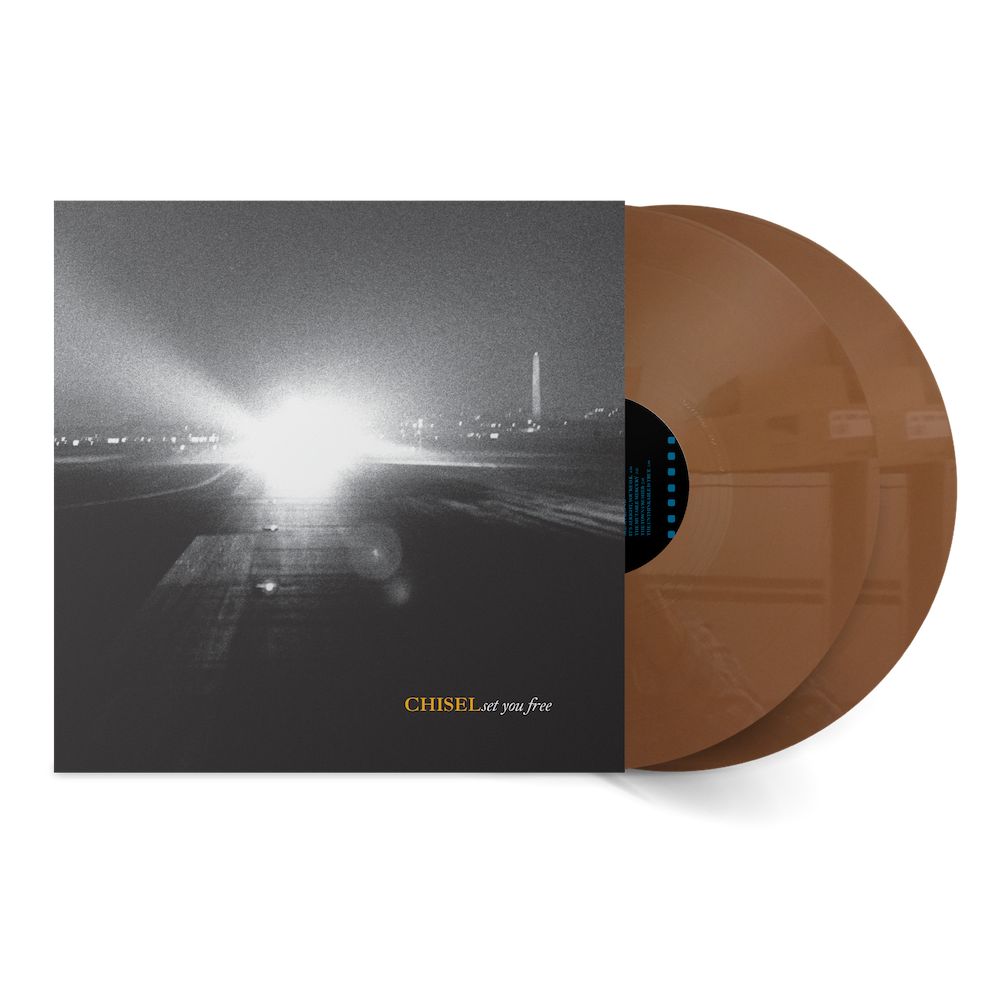 In late 1996, after two years of persistent touring, Chisel was eager to document its quickly evolving sound. Decamping from their native D.C. to Brooklyn’s Rare Book Room, the power trio of Ted Leo, Chris Norborg, and John Dugan teamed with engineer Nicolas Vernhes and came away with Set You Free, a remarkable, but largely overlooked, classic of the era. Originally issued on the venerable Gern Blandsten imprint in April 1997, Set You Free presaged the turn of the century 60s rock revival, providing a counterpoint to second-wave emo. This deluxe 25th anniversary edition has remastered and expanded the original 17-song track list with five period alternates and rarities, plus a booklet of lyrics, photos, and an essay by Jes Skolnik. Get ready for the invasion. 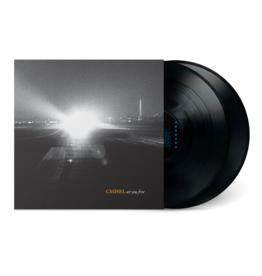 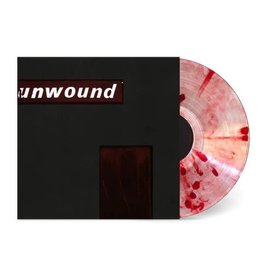 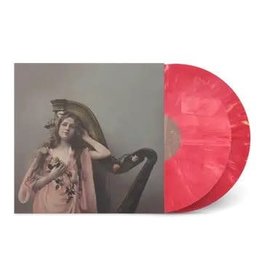 Rose red Vinyl. Every one of C’s 66 minutes is a delightful exploration at the intersection of slowcore and alt-country, weaving heartfelt Americana.
Add to cart
Rex - C (Red Vinyl)
£32.99 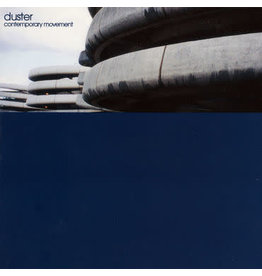 Blue Vinyl Repress. Duster constructed a Brutalist masterpiece on the outskirts of a suburban mall, as if to say, "We were here."
Add to cart
Duster - Contemporary Movement (Blue Vinyl)
£29.99
New 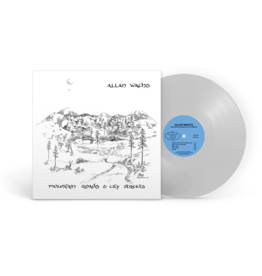 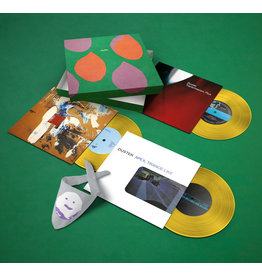 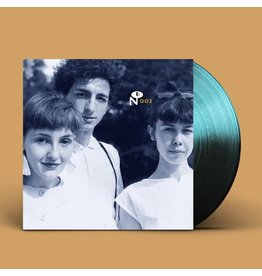 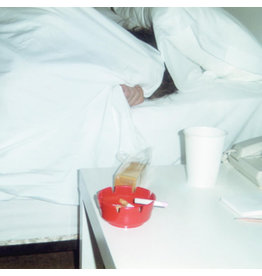 Limited Sad Boy Blue Vinyl. Duster’s fourth album is a 13-song exploration of comfortable, interplanetary goth.
Add to cart
Duster - Together (Blue Vinyl)
£31.99
By using our website, you agree to the usage of cookies to help us make this website better. Hide this message More on cookies »