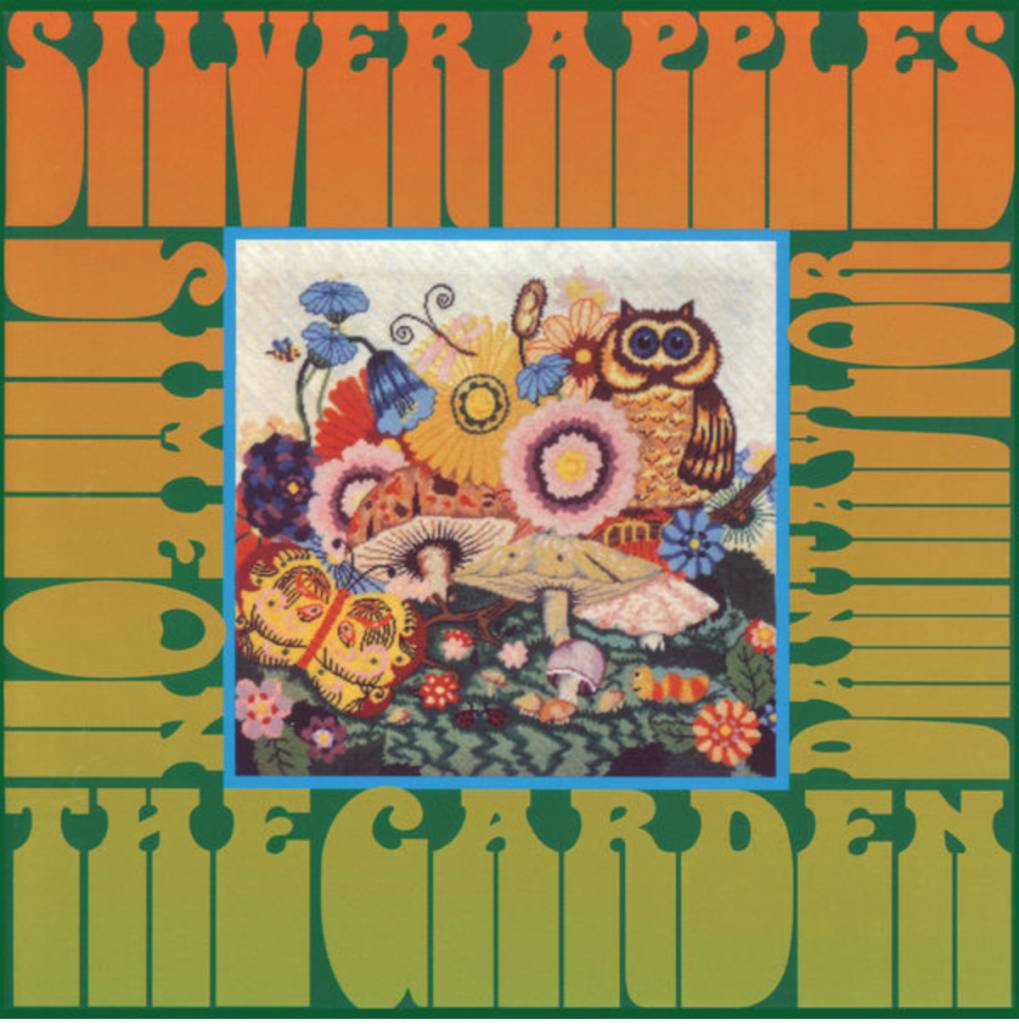 The Silver Apples enjoyed a renaissance in the late '90s, as a new generation grew to appreciate the late '60s groundbreaking experimental duo. Dubs of the band's third album, which had been mysteriously unaccounted for, were found in a cardboard box in drummer Danny Taylor's attic. The remarkable reunion of the original duo of Simeon Coxe (known simply as Simeon on all recordings) and Taylor hadn't been planned. After 27 years apart, they were reunited when a disc jockey at New Jersey's legendary WFMU radio station received a phone call from Taylor for the station's pledge drive.