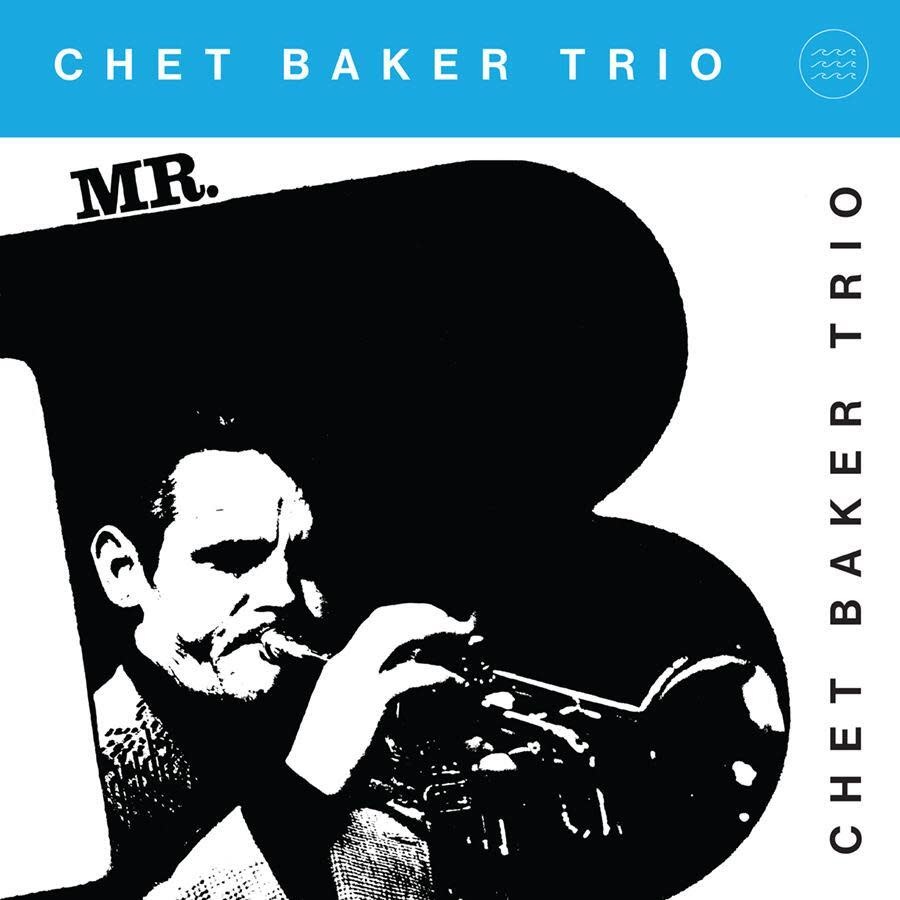 Clear vinyl. Eight sublime tunes that bring out the more intimate and touching aspects of the Chet Baker sound, a fantastic session where the master plays his themes with an almost religious surrender.There is a sadness permeating the trumpeter's sound throughout…a deep and touching beauty can be felt, marking this as one of Chet's best from the period. Originally released in 1984, Tidal Waves Music now proudly presents the first official reissue of Chet Baker's classic Mr.B. album. This reissue was remastered by Peter Brussee (Herman Brood) and is featuring the original album cover shot by Hans Harzheim (Pharoah Sanders, Coltrane and Sun Ra). Also included are the original liner notes from jazz writer Wim Van Eyle and two bonus tracks that were not on the original vinyl release.