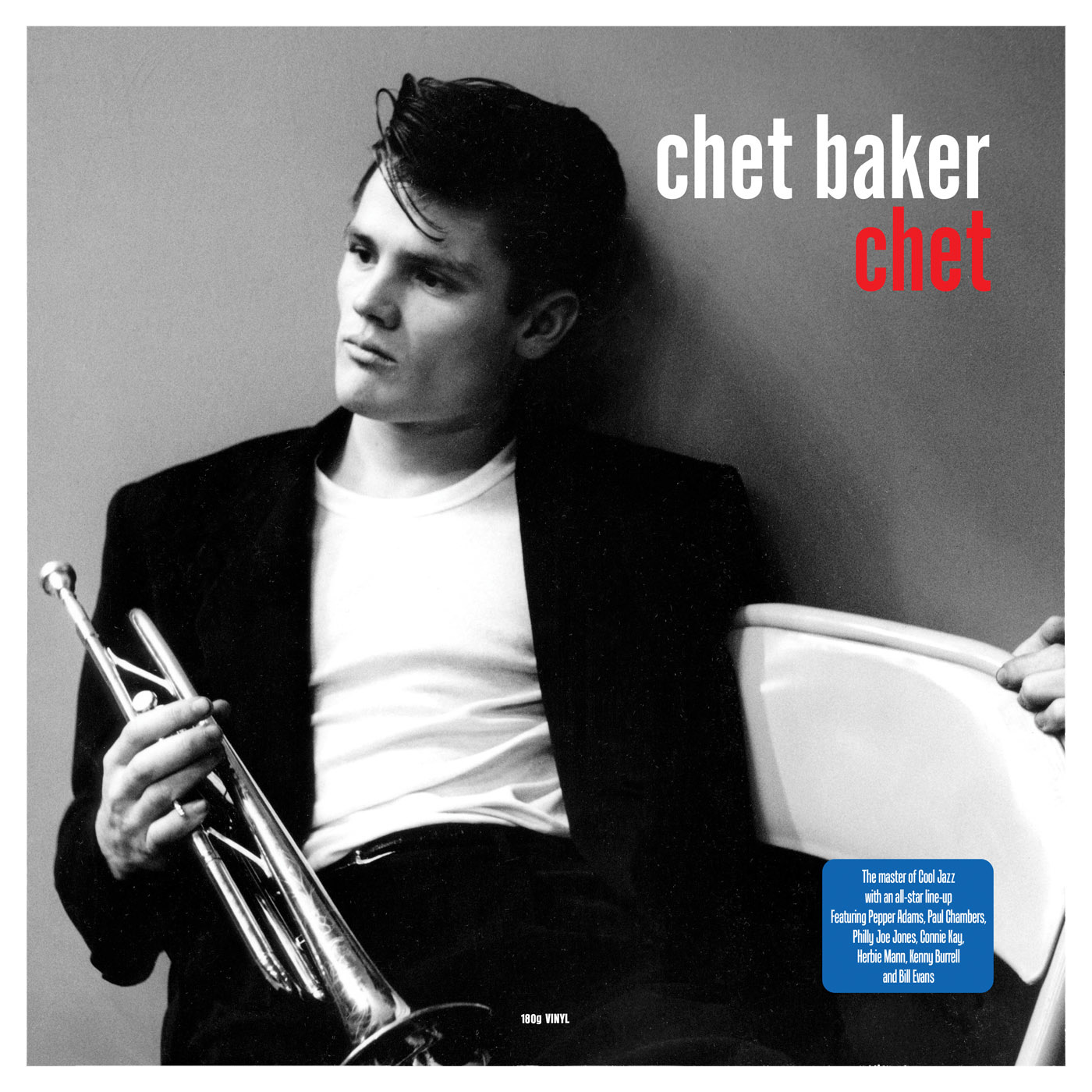 Chesney Henry Baker Jr was more than just a trumpet player. He was so many things to so many people. To some, a Bix Beiderbecke for the post-bebop generation, forever creating lyrical phrases that sometimes jumped for joy, or opting for a melancholy beauty, so sad you could almost hear the tears falling. To other he was a flawed Hollywood hero, a face that set him apart from the usual run of 52nd Street icons; a From Here To Eternity Montgomery Clift or James Dean in headhung frustration in Rebel Without A Cause. Released in 1959 the Chet album proved to be one of the trumpet star’s last offerings before heading back to Europe for what would become know as the Milano sessions.