Cymande - A Simple Act Of Faith 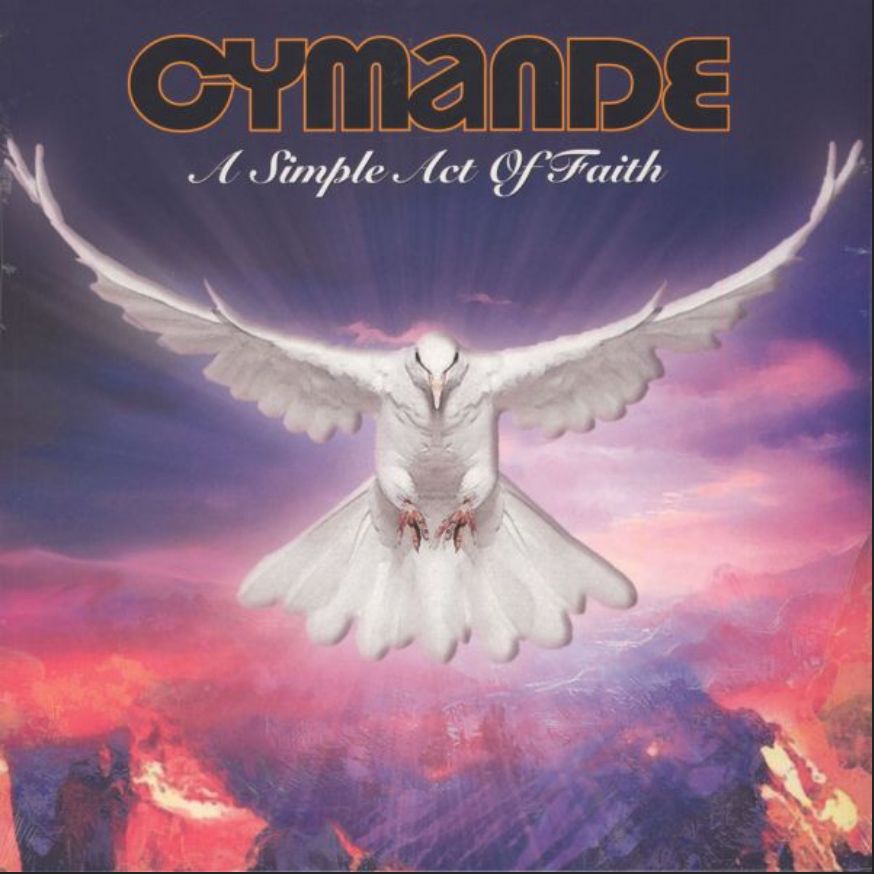 Cymande are back with A Simple Act Of Faith, their first album in four decades, reuniting original members such as Patrick Patterson and Steve Scipio with John Schroeder. Cymande were one of the most unusual and original acts on the U.K. R&B scene in the '70s. In a musical community that generally took its cues from America, Cymande embraced U.S. styles soul and funk, but also folded in large portions of reggae, jazz, and African rhythms, and their sound was subtle but sinewy, full of groove but also thoughtful and literate, music that could inspire dancing or a spirited conversation. 2015's A Simple Act of Faith is the first album featuring Cymande's original lineup since 1974's Promised Heights, and it was produced by John Schroeder, the same man who produced the group's first three albums.