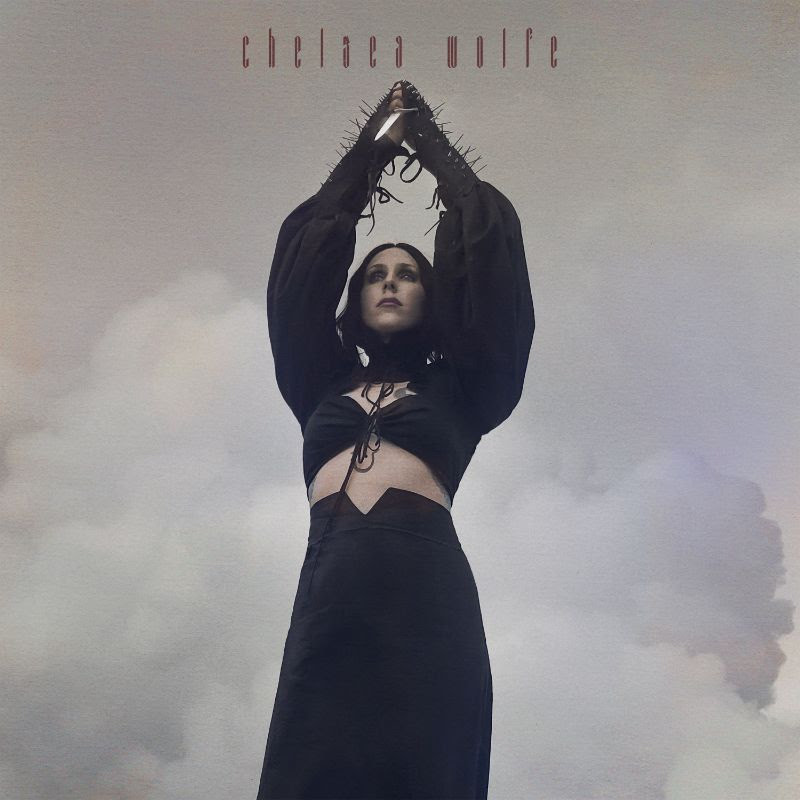 Red Vinyl. Chelsea Wolfe’s highly anticipated 7th full length. Chelsea Wolfe has always been a conduit for a powerful energy, and while she has demonstrated a capacity to channel that somber beauty into a variety of forms, her gift as a songwriter is never more apparent than when she strips her songs down to a few key components. As a result, her solemn majesty and ominous elegance are more potent than ever on Birth of Violence. There is a core element to Chelsea Wolfe’s music—a kind of urgent spin on America’s desolation blues—that’s existed throughout the entirety of her career. At the center, there has always been Wolfe’s woeful longing and beguiling gravity, though the framework for compositions has continuously evolved based on whatever resources were available. Her austere beginnings were gradually bolstered by electronics and filled out with full-band arrangements. The music became increasingly dense and more centered around live performances. Her latest album, Birth of Violence, is a return to the reclusive nature of her earlier recordings. The album opens with The Mother Road, a harrowing ode to Route 66 that immediately addresses Wolfe’s metaphoric white line fever. It explains the nature of the record—the impact of countless miles and perpetual exhaustion—and the desire to find the road back home, back to one’s roots. Songs like Deranged for Rock and Roll and Highway offers parallel examinations on the trials and tribulations of her journeys while the ghostly When Anger Turns to Honey serves as a rebuttal to self-appointed judges. While the record touches upon tradition, it also exists in the present, addressing modern tragedies such as school shootings in the minor-key lullaby Little Grave and the poisoning of the planet on the dark wind-swept ballad Erde. But the record is at its most poignant when Wolfe withdraws into her own world of enigmatic and elusive autobiography. Much like Alan Ginsberg’s hallucinatory long-form poem Howl, the tracks Dirt Universe and Birth of Violence weave together specific references from her past into an esoteric overview of the state of mankind. Though the lyrical minutiae remain secret, the overall power of the language and delivery is bound to haunt the listener with both its grace and tension.