Funkadelic - One Nation Under A Groove

Home / Funkadelic - One Nation Under A Groove 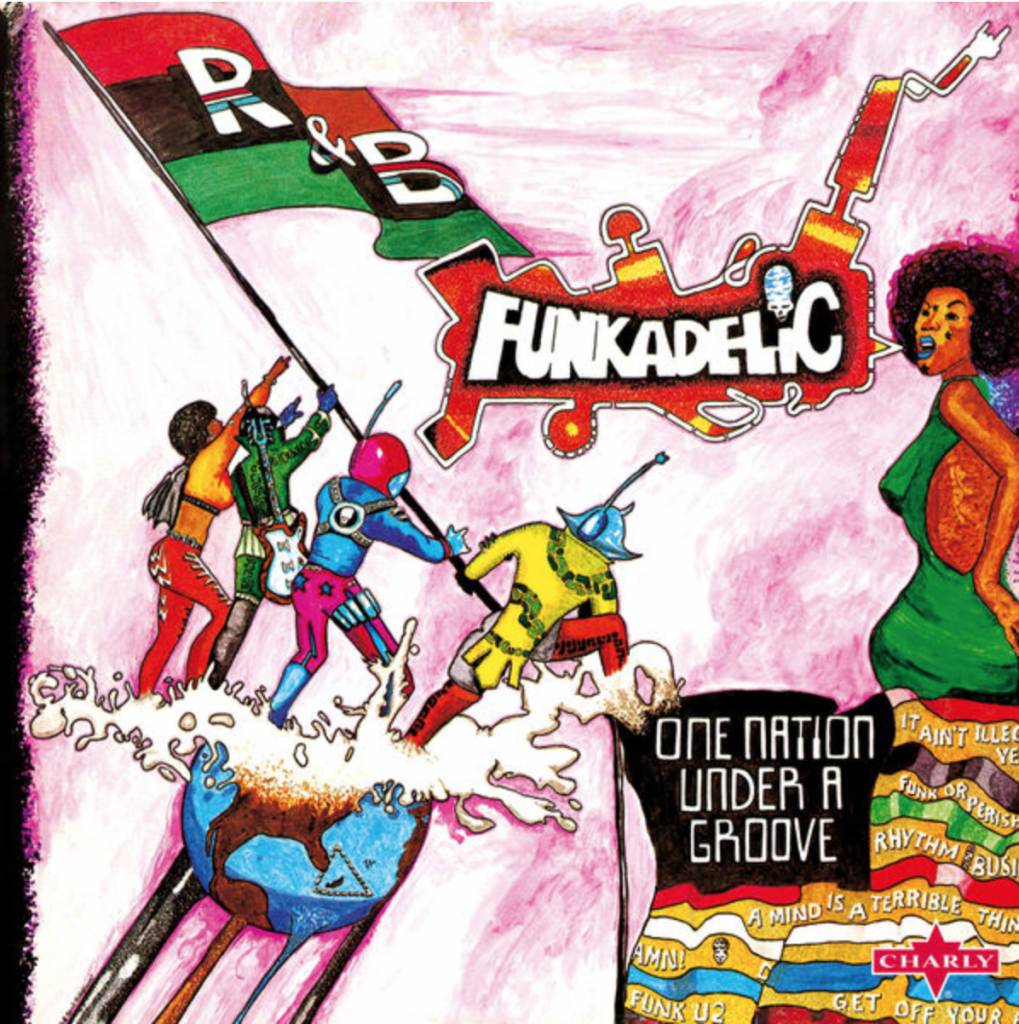 One Nation Under a Groove was not only Funkadelic's greatest moment, it was their most popular album, bringing them an unprecedented commercial breakthrough by going platinum and spawning a number one R&B smash in the title track. It was a landmark LP, best-typified in the statement of purpose "Who Says a Funk Band Can't Play Rock?!"; more than that, though, the whole album is full of fuzzed-out, Hendrix-style guitar licks, even when the music is clearly meant for the dancefloor. This may not have been a new concept for Funkadelic, but it's executed here with the greatest clarity and accessibility in their catalogue.