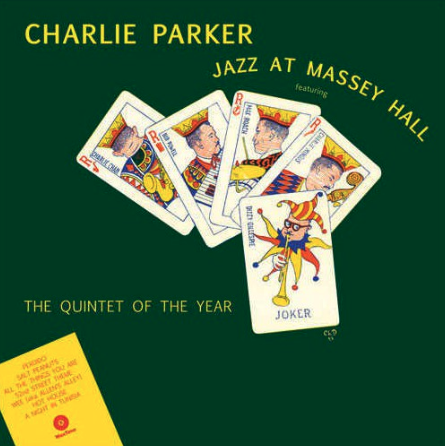 This release presents the complete widely celebrated Massey Hall concert, performed in Canada by an all-star quintet of bebop founders which would never be reunited again. It appears here in the actual order of performance and without the added bass and echo which darkened the sound quality of some issues. As a bonus, we present a version of “Bass-ically Speaking”. Although the track was recorded at a New York studio, Mingus originally included it, with dubbed applause, as part of the Massey Hall concert. 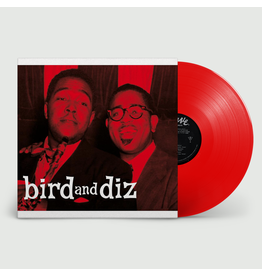 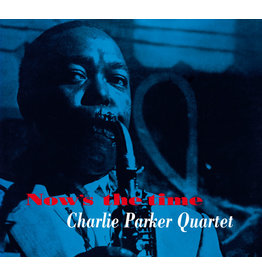 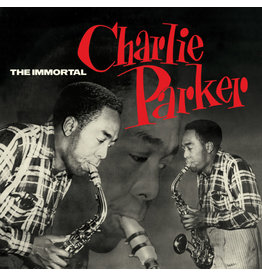 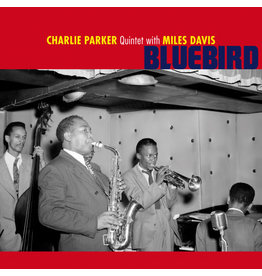 Red vinyl. This set presents the complete master takes from the recording sessions he made with his regular Quintet featuring the equally great Miles Davis on trumpet.
Charlie Parker Quintet & Miles Davis - Bluebird (Coloured Vinyl)
£19.99
Please accept cookies to help us improve this website Is this OK? Yes No More on cookies »