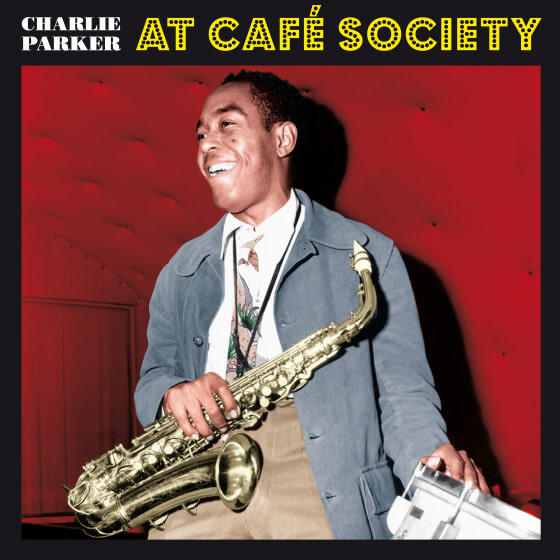 Red coloured vinyl. Charlie Parker's engagement at Café Society took place during the last year of this famous club's existence. Two days before his stint began, on June 6, 1950, he had recorded his last studio album with Dizzy Gillespie, the celebrated Bird & Diz, which featured Thelonious Monk on piano. During these months, as Bird himself announced, he was playing with strings. However, for some reason the Café Society didn't book him with strings but with his quintet, featuring Kenny Dorham on trumpet, Al Haig on piano, Tommy Potter on bass and Roy Haynes on drums. All of the music recorded by Bird at the club is included here, including his only known versions of Bewitched and Gone with the Wind, as well as an amazing version of Summertime, which is Parker's only reading of the tune apart from the studio recording with strings.