Charles Rouse - Two Is One

Home / Charles Rouse - Two Is One 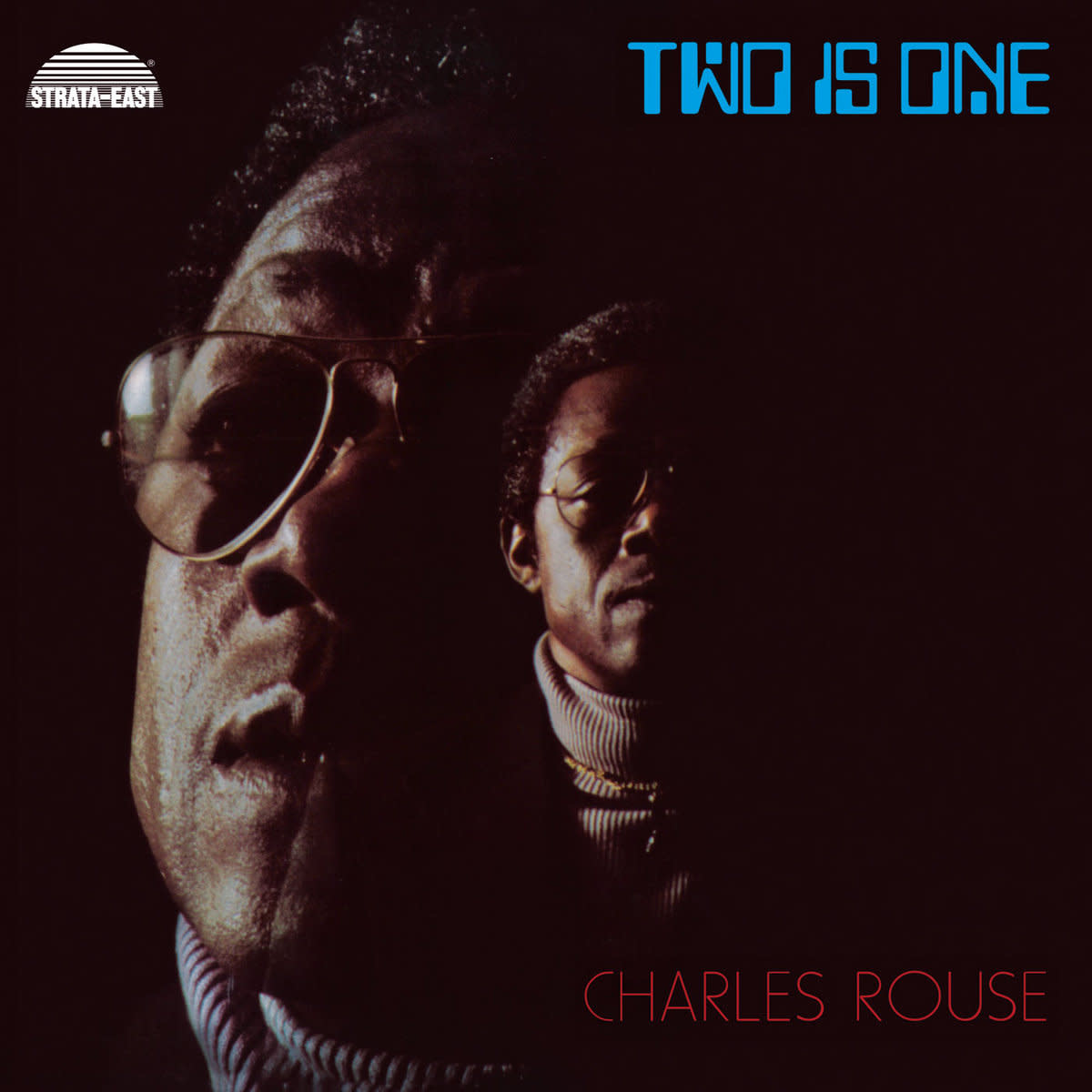 It seems that every major jazz artist has a one-off sort of record in their discography, be it with strings, voices, spoken word or - as in this case - a foray into the funkier side of jazz. Charlie Rouse (going here as Charles Rouse) gets his chance on Two Is One, a funky soul jazz excursion on Strata-East, the artist-run label where creativity and pushing boundaries was at the forefront. Playing mostly with a group of session musicians, Rouse put together an album that may stray a bit from his hard bop roots, but is nonetheless an enjoyable and at times inventive record. The style of music played here - sophisticated soul jazz with some post bop and spiritual jazz thrown in for good measure - is very much a product of it's time. 1974 saw a whole slew of artists stretching the boundaries of what jazz music could be, combining elements from the past two decades into electric jazz adventures. The piano-less group that Rouse put together is a funky one, with lots of rhythmic playing behind either the searching solos of Rouse on the tenor or some inventive electric guitar work from either George Davis or Paul Metzke who appear together on all but a couple of tracks. Cal Scott gets plenty of time to shine throughout on what sounds like an electrified cello, an unusual instrument for modern jazz to be sure, but one that manages to fit in just fine here.

The first side of the album is all slow burning soul jazz, highlighted by the opening track "Bitchin'" where Rouse shows off that he is more than capable of setting down soulful lines over a funky backbeat. The second side is where the group gets a whole lot more inventive, particularly on the title track where they mix some post bop madness with the soul jazz sound. "Two Is One" features different tempos throughout: in the "first section" the bass plays in 9/8 time, the drums in 6/8 time and the cello and tenor are in 3/4 time. For the "second section" the rhythm section switches to 7/8 time while cello and tenor move to 4/4 time. Stanley Clarke is on bass here and his deep and twisty electric bass line is placed prominently up front. 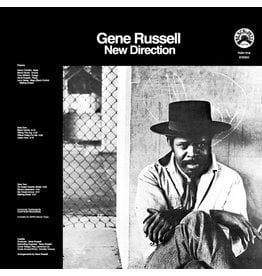 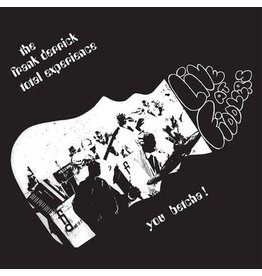 Re-issue of one of the rarest sought-after vinyl albums by jazz collectors worldwide.
The Frank Derrick Total Experience - You Betcha!
£31.99
By using our website, you agree to the usage of cookies to help us make this website better. Hide this message More on cookies »