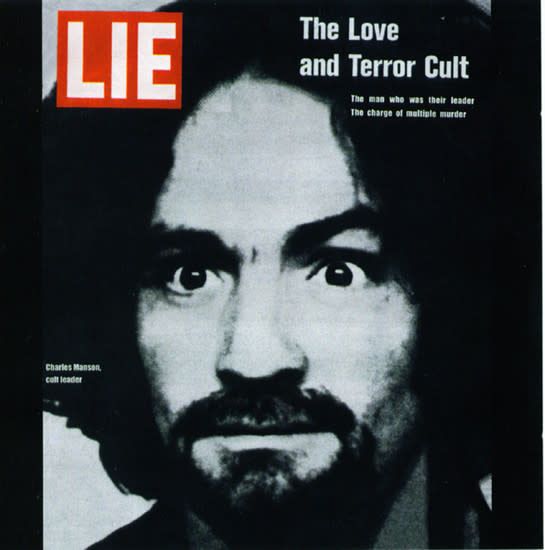 Not an entirely enticing proposition I suppose: songs by the mass-murdering renowned psychopath Charles Manson. You can set your mind at rest to some degree however, as the proceeds for this dubious collection go to the son of one of his victim's, so at least no money goes to the man himself. In fact, let's try to separate the music from the man (if that's ever at all possible). Taken on its own merits, Manson's writing is actually pretty impressive, and significantly these songs were gaining some degree of recognition long before he himself acquired notoriety.