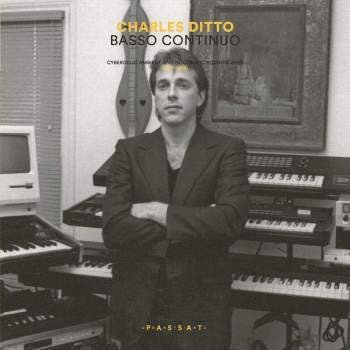 Second release on Passat Continu comes from the depths of Texas. Basso Continuo spans works from the privately pressed albums In Human Terms (1987) and Texas Electric (1989) and music only released on limited cassette pressings during the early nineties. Influenced by Cluster, Moondog, The Residents and Brian Eno, Charles Ditto created an intimate world of minimal pop tunes, abstract soundscapes and playful melodies which remained in the vaults for several years.