The Goon Sax - Up To Anything

Home / The Goon Sax - Up To Anything 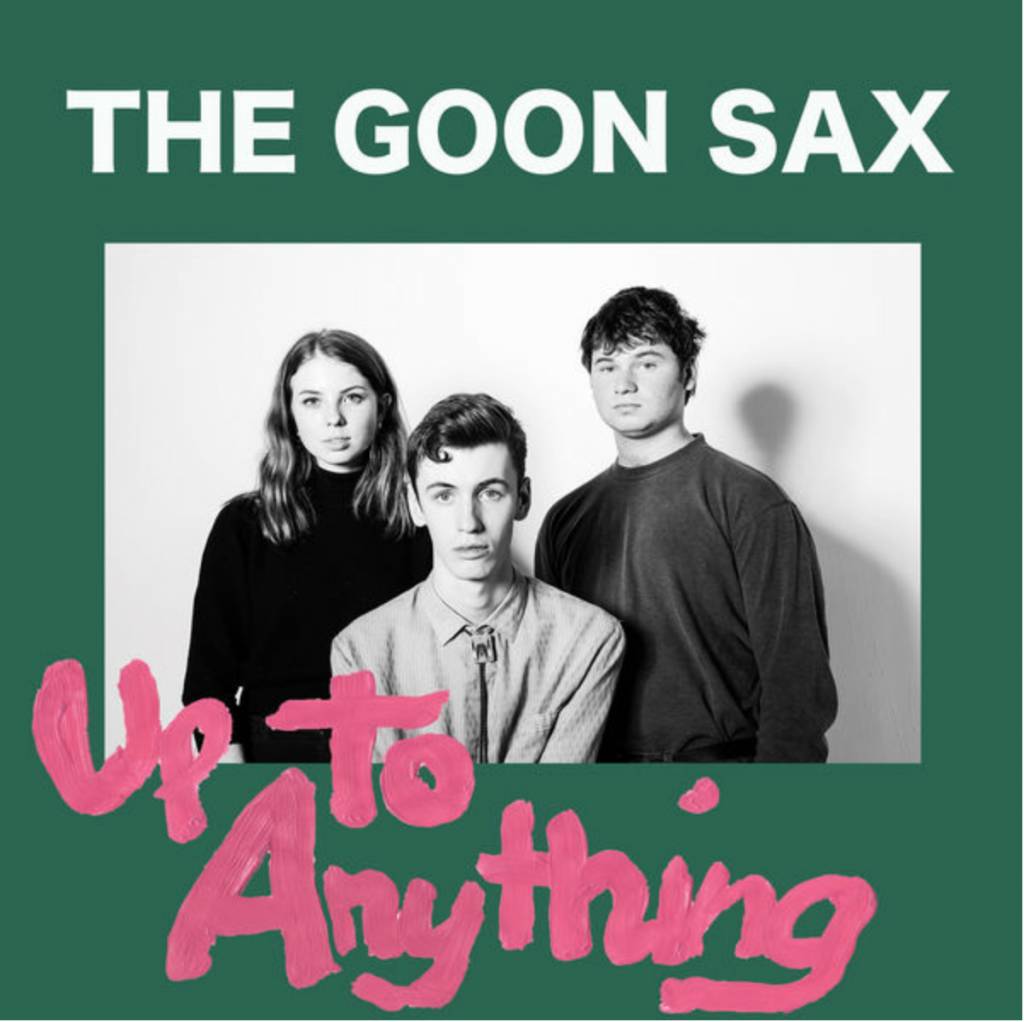 On their debut album, Up to Anything, Brisbane, Australia trio the Goon Sax tell pithy and insightful tales of teenage life over sparse musical backdrops that are reminiscent of classic indie pop bands like Beat Happening and the Cannanes. Formed by Louis Forster and James Harrison in the early days of high school, the duo soon added neophyte drummer Riley Jones to the band and began working on creating a simple, unadorned sound that features the two guitarist/bassist/vocalists trading off songs and instruments.