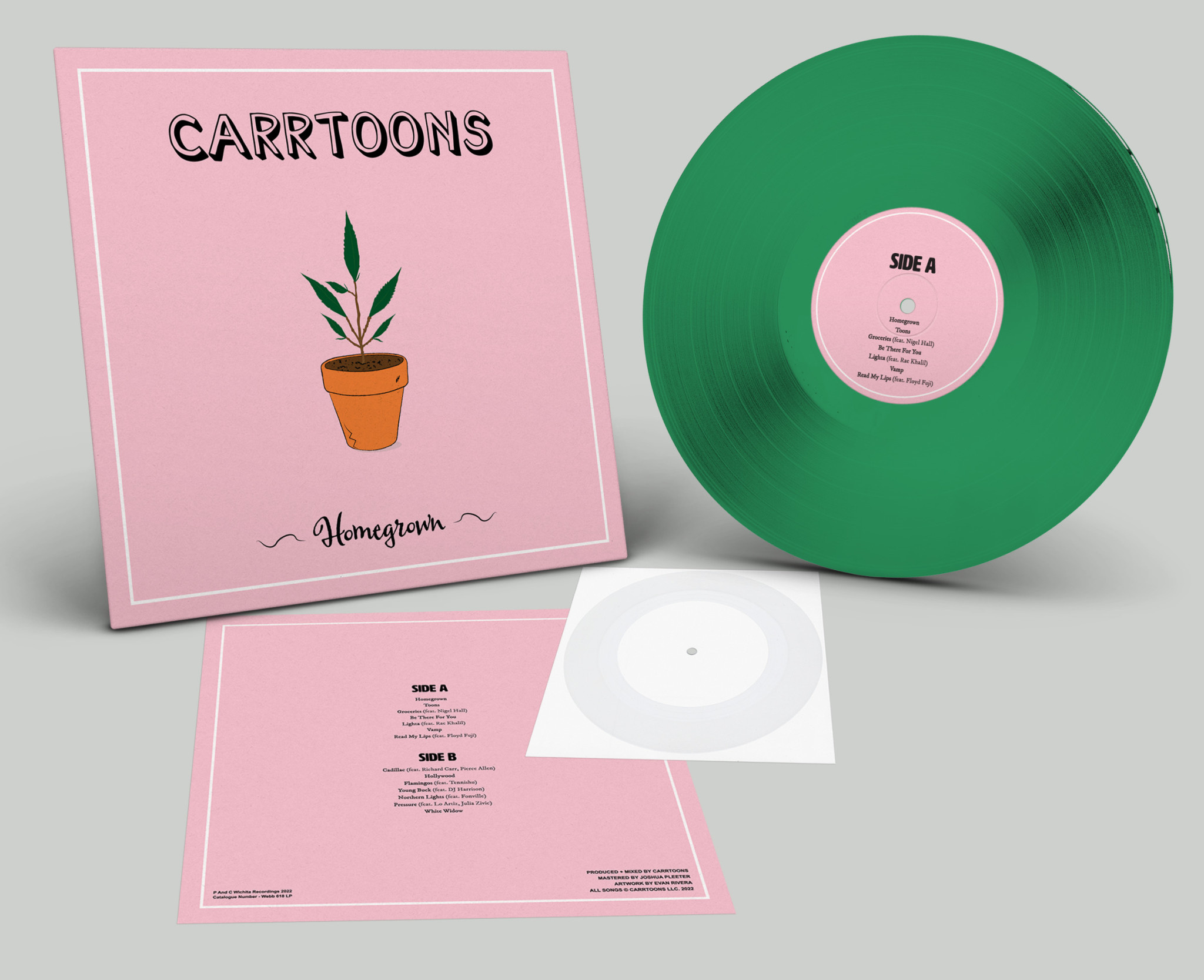 Ben Carr, aka CARRTOONS, is the hotly-tipped multi-instrumentalist and producer from New York whose music brings the electric bass to the forefront.

Over time, he has become a sought-after producer through his eye-catching visuals, the success of his independently released LP ‘Saturday Morning’, appearances on NPR’s Tiny Desk & the release of viral track "On My Way" with The Kount, and more. 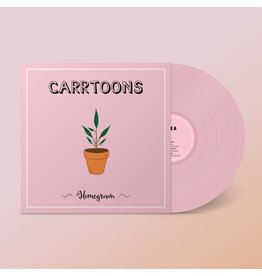 Pink Vinyl. CARRTOONS, is the hotly-tipped multi-instrumentalist and producer from New York whose music brings the electric bass to the forefront.
CARRTOONS - Homegrown (Pink Vinyl)
£24.99 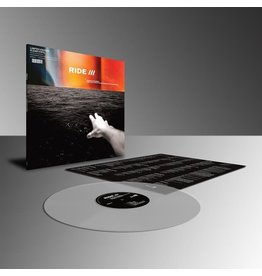 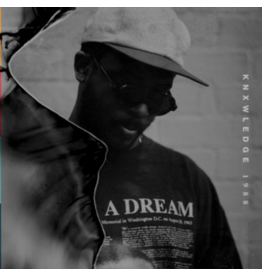 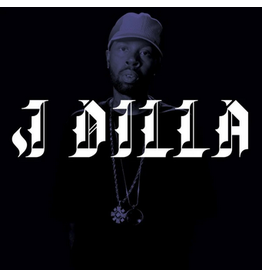 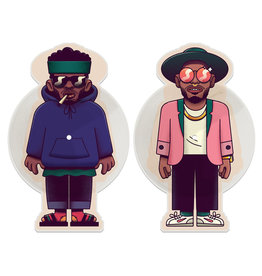 So Nice is a 10-inch, shaped picture disc featuring the image of Knxwledge b/w Anderson .Paak who Knx collaborates with as NxWorries.
Knxwledge feat. NxWorries - So Nice (Picture Disc)
£17.99 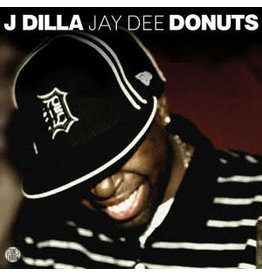 One of the best hip hop albums ever made.
J Dilla - Donuts
£23.99
By using our website, you agree to the usage of cookies to help us make this website better. Hide this message More on cookies »