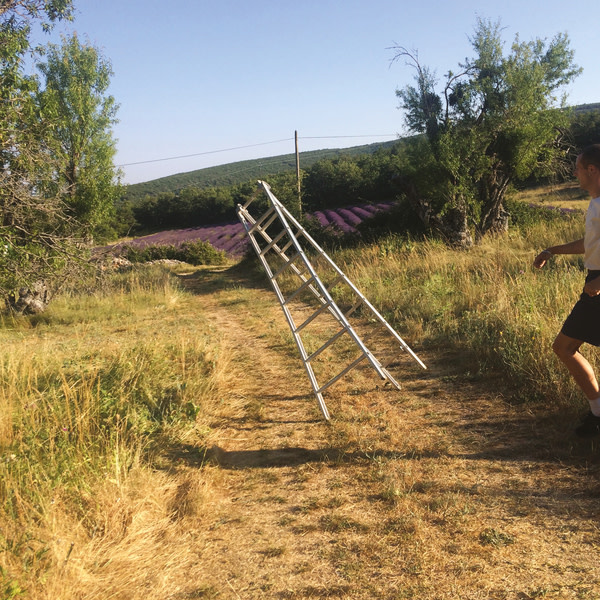 caroline are an eight-person London-based band, who have just signed to Rough Trade Records who make magical, expansive music. They began as a three-piece in early 2017, initially evolving out of weekly improvisation sessions and have slowly morphed into the group they are now, spending a year and a half playing privately, reiterating, deconstructing and re-building their songs. Dark blue is a place where strings and hushed guitars merge beautifully. It’s sweeping, pastoral and hypnotising. For fans of Godspeed You Black Emperor, Mike Leigh Soundtracks and Mogwai. caroline’s debut 12" single features lead track Dark Blue (A side) and BRJ (B side). A hand drawn 12” insert is included with all copies.