Carlton Melton - Where This Leads

Home / Carlton Melton - Where This Leads 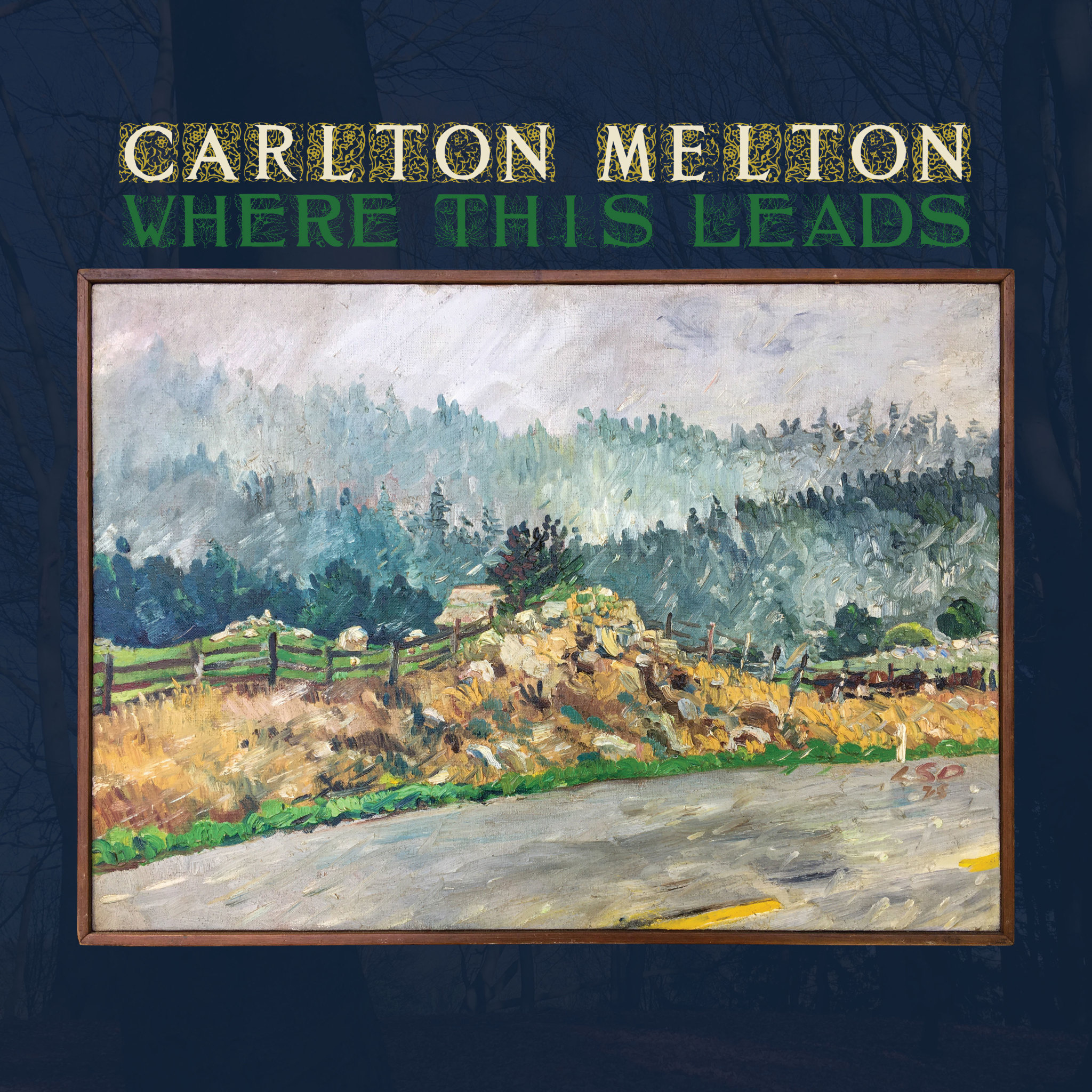 Nestled deep in the forests of Mendocino County in Northern California, huddled under the protective shade of towering redwoods and within earshot of frothy waves crashing against the Pacific coastline, squats a geodesic dome that has served as crucible for the experimental genius of Carlton Melton. Nature and Man operate under different logics. But here, Carlton Melton wholly entrusts this idyllic environment with the task of inspiring and guiding their musical improvisations.

The Dome has been the ideal setting to facilitate their creativity. Without forcing a specific dynamic or theme, the band inhabits its womb-like confines to improvise, explore, dream. Their music draws on psychedelia, stoner metal, krautrock, and ambient atmospherics to convey, above all else, a mood. A prickly guitar melody will float lazily, a wall of dissonant feedback will resolve into a hypnotic drone, or a colossal riff will exhume the soul of Jimi Hendrix. One hears Hawkwind or Spacemen 3 jamming with Pink Floyd at Pompeii.

Indeed, Carlton Melton have one foot in the ancient world and one tentacle in deep space. They are both the pack of proto-humans drumming with femurs in Kubrick’s 2001 and the film’s inscrutable monolith hinting at the universe’s mysteries. The “Stoned Ape” theory holds that early hominids ingested psychedelic mushrooms that provided an evolutionary boost to their brains, helping them blossom into Homo Sapiens. Imagine such cavemen trippin’ balls, their nightmarish visions sending them into feverish bouts of rage and then gentle moments of introspection. They very well could have heard the music of Carlton Melton rattling inside their skulls, first driving our ancestors mad then upward into a higher realm.

Andy Duvall (drums, guitar), Clint Golden (bass), and Rich Millman (guitar, synths) have yet to play Pompeii, but they have already wowed crowds at European festivals such as the Liverpool International Festival of Psychedelia, Roadburn, and Desertfest Antwerp. Live, they are jaw-dropping. On record, mind-altering.

In fact, with each album, Carlton Melton adds a subtle new element, synapses firing new neural connections. In 2020, they release new full-length Where This Leads, marking ten years of the band’s working relationship with their UK label Agitated Records and five years of recording with Phil Manley in his El Studio in San Francisco. With Where This Leads, the band rewires the listener’s mind. “Smoke Drip Revisited” is a ticklish acid flashback, “Porch Dreams” a dabbling in country psych, and “Closer” a driving, freak-out of guitar heroics.

One senses that the group is conveying a message that cannot be expressed verbally but only suggested through synth sighs, walloping rhythms, and soaring solos. Would Carlton Melton therefore be a group of stoned apes dizzily grasping for meaning or telepathic futurists communicating to us through crude man-made instrumentation?

Well, lower the stylus to find out. 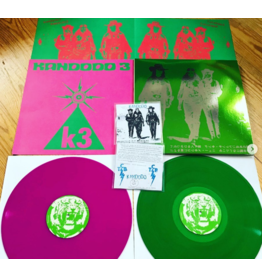 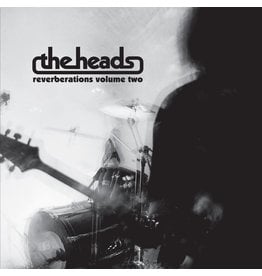 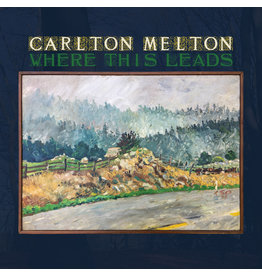 Indie exclusive Green Transparent / Marbré Opaque coloured vinyl
Carlton Melton - Where This Leads (Coloured Vinyl)
£24.99
By using our website, you agree to the usage of cookies to help us make this website better. Hide this message More on cookies »