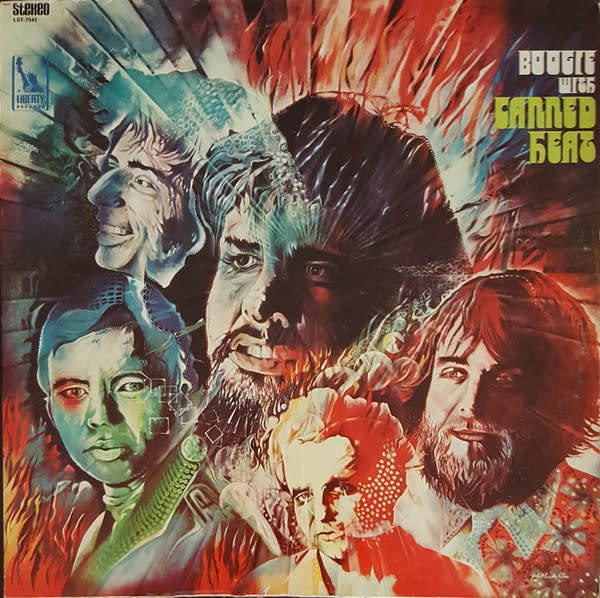 Canned Heat was a prototype for boogie rock bands. They transformed blues essence into psychedelic rock. Pure Pleasure Records has done justice to the organic, dense sound of Canned Heat . All of the sonic details (the fuzzy, distorted guitars, Wilson’s harmonica and strange voice, and Hite’s grittiness) are captured in the uncomplicated mixing. Sound 4.5/5 Audiophileaudition

This is Canned Heat's second album and definitely their finest. Not one weak track on the entire album. If you like the Blues, Rock, and an oldies flavour you cannot go wrong with this. Also, all the band members are featured in terrific solo parts.