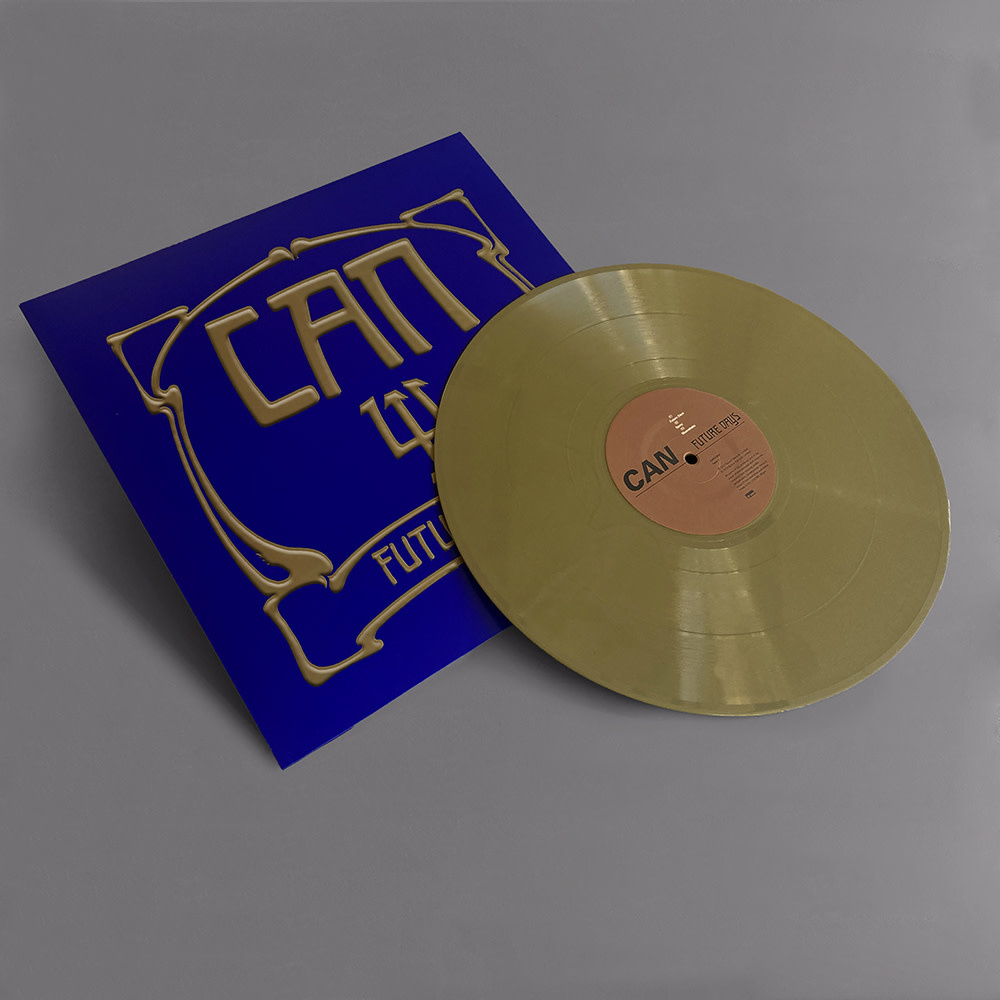 Damo Suzuki’s last album with Can as Vocalist. Only 4 tracks, but includes the astonishing 20 minute version of Bel Air and the 3 minute pop masterpiece Moonshake. This 1973 epic encapsulates everything great about Can then and now.

"Can are the most revolutionary band ever" Stephen Morris (New Order) 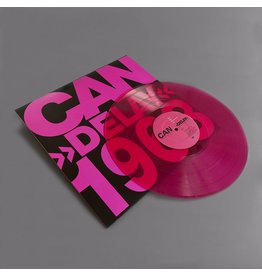