Can in 1972 firing on all cylinders and at their most rhymthically inventive bringing funk grooves together with kosmische psychedelic trance. Damo's on vocals for killers such as Pinch, One More Night and Spoon. It's of the same bold but accessible experimentalism of Miles Davis's early fusion, the minimalist art-rock of the Velvets, and the hypnotic trance-rock of the post-punk bands it predated by nearly a decade. In its spiky grooves, its backdrop of atmospheric sounds, and the odd murmurings of Damo Suzuki is something as ageless as a primitive tribal ritual. 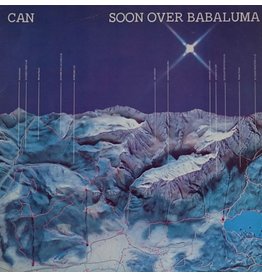 Soon Over Babaluma was originally released in 1974. With Suzuki departed, vocal responsibilities were now split between Karoli and Schmidt. Wisely, neither try to clone Mooney or Suzuki, instead aiming for their own low-key way around things.
Add to cart
Can - Soon Over Babaluma
£17.99 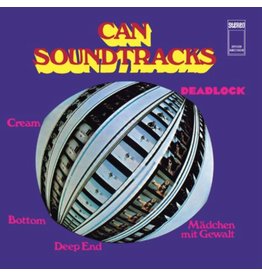 Malcolm Mooney passes the baton to Damo Suzuki for Soundtracks, a collection of film music featuring contributions from both vocalists.
Can - Soundtracks
£18.99 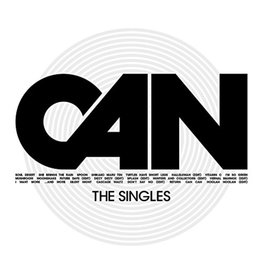 German art rock innovators Can were known for creating relentlessly experimental albums boiled down from endless improvisational sessions, but they possessed a keen sensibility for writing offbeat pop songs.
Can - The Singles
£25.99 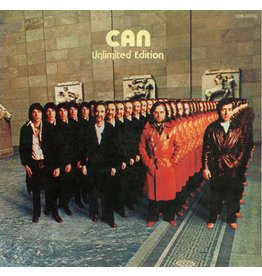 Unlimited Edition is drawn from something like 7 years worth of work, some of it material left off mainstream releases, some of it work in progress, some of it apparently recorded for the band's own amusement and all of it fascinating.
Add to cart
Can - Unlimted Edition
£18.99
Please accept cookies to help us improve this website Is this OK? Yes No More on cookies »