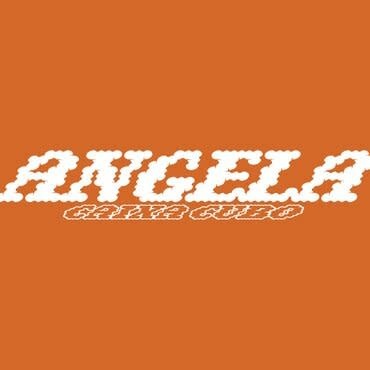 Orange coloured vinyl. One of the most highly-regarded modern Brazilian jazz trios, Caixa Cubo release Angela, their latest album, and first to be licensed for European release by Heavenly Recordings. Recorded in December 2018, the album features the singer Zé Leônidas on Palavras, and includes arrangements of songs like Baião Malandro by Egberto Gismonti and Dark Prince by Geri Allen, in addition to the group's original compositions. Caixa Cubo are a jazz-fusion trio who plug in to a current of Brazilian music that was exemplified by Azymuth in the 70s; though these three players have their own twist. A touch darker and less obviously Brazilian, there is something so fundamental and pure about their sound, the interaction sounds fresh and spontaneous, intimate and real.