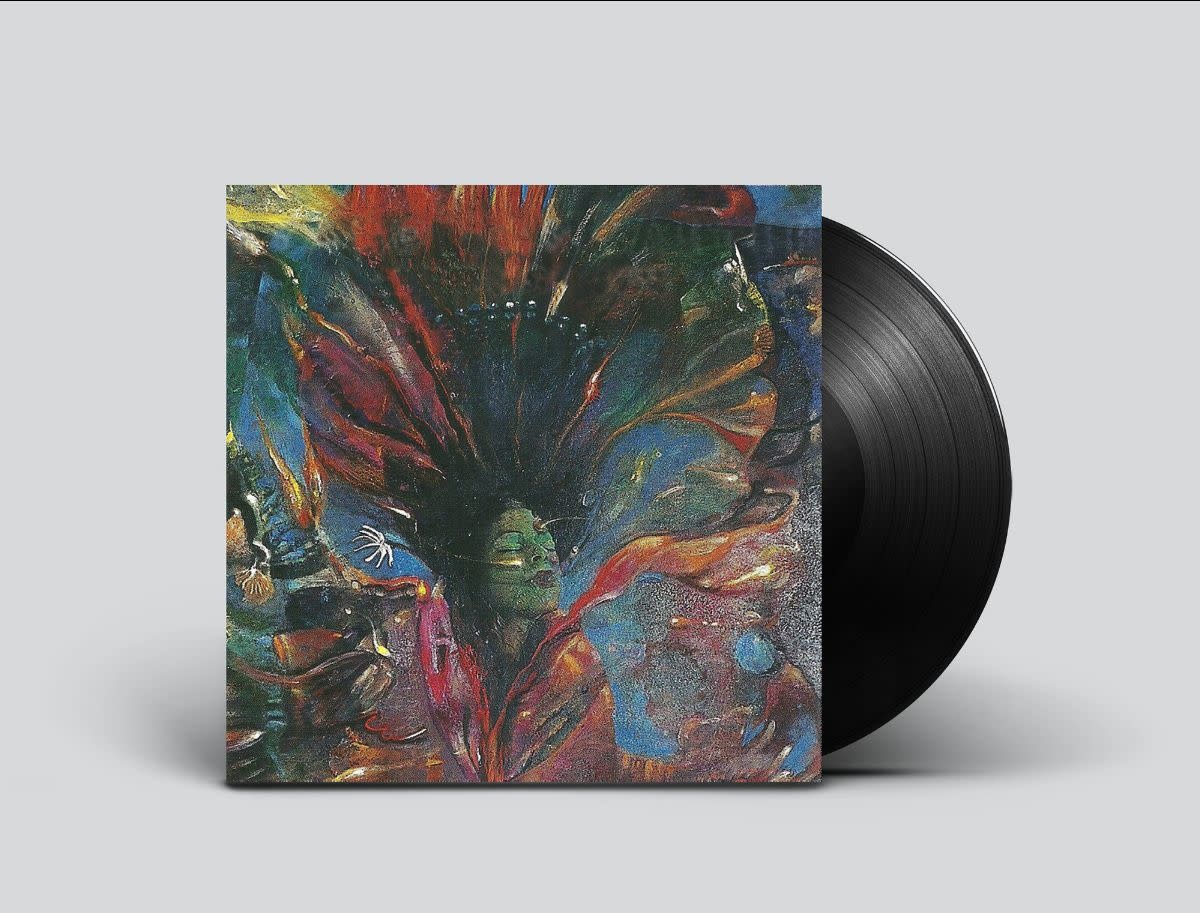 "From A Love Supreme to The Sex Machine!" The personal musical mantra of the late Philadelphia reedman Byard Lancaster informed an open-minded and varied lifetime in jazz. Strut presents one of Lancaster’s lesser known classics, ‘My Pure Joy’, recorded in 1992 for Black Fire. Lancaster had initially cut his musical teeth with the avant-garde on New York’s Lower East Side in the 1960s (famously on sessions with pianist Dave Burrell and drummer Sunny Murray) and in Paris during the ‘70s after an appearance at the Actuel festival but, throughout his career, his path was built around community engagement, positivity and “the Philly jazz sound, Germantown style.” He became an ambassador for the music of the City Of Brotherly Love, starting his own Dogtown label, helping launch the Philly Jazz imprint and campaigning tirelessly to improve the circumstances of the city’s street musicians.

Lancaster’s sessions for Black Fire were planned following a gig at Caverns Jazz Club in Washington DC. “Jimmy Gray of Black Fire and I originally met during the ‘riotous blisters’ of the late Sixties there,” explained Lancaster. “We became the best of friends.” Backed by a band of Philly musicians including percussionist Keno Speller and Baba Robert Crowder (drummer for Olatunji and Art Blakey), the album also featured the Drummers From Ibadan led by Tunde Kuboye, another influential figure dedicated to community jazz with whom Lancaster had bonded while teaching in Lagos. The result was a free-flowing set of spirituality and positivity, built around full band groove workouts, solo pieces and heavy African roots. “We had big fun documenting this music,” remembered Lancaster. The message of the album remains as relevant today as ever, “I dedicate this album to all African Americans in the USA. To the youth, I ask ‘What does it profit a man to gain the whole world and lose his soul?’” Originally delayed by three years because of cashflow issues within Black Fire, ‘My Pure Joy’ eventually surfaced as one of the label’s final CD releases in 1995.