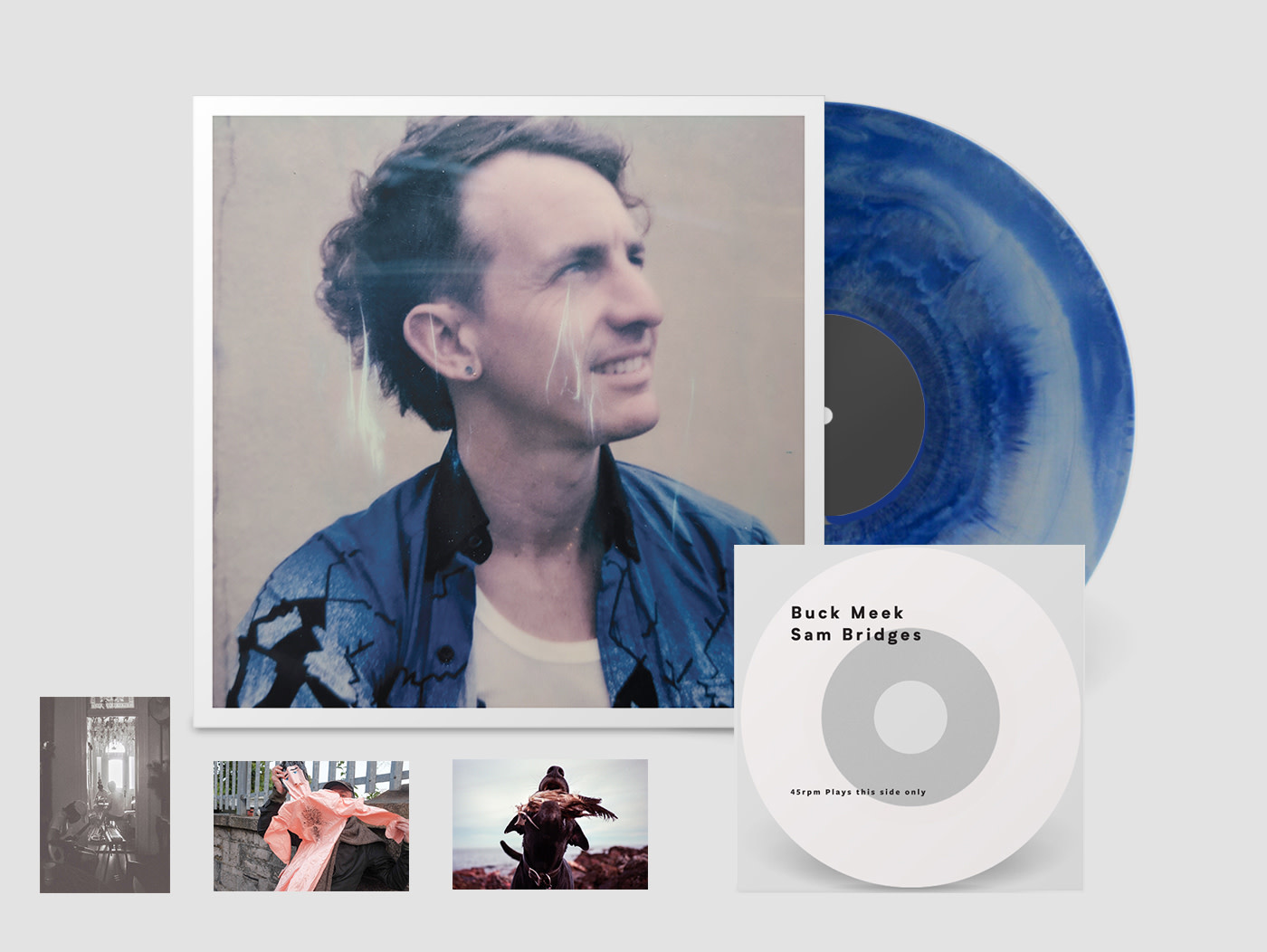 Capacity is a remarkable record, one that proves that Big Thief are not a one-trick pony, they are the full circus.
Big Thief - Capacity
£15.99 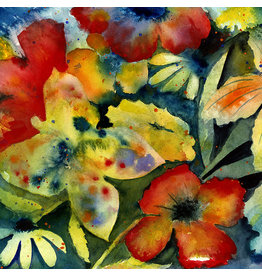 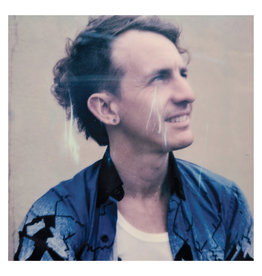