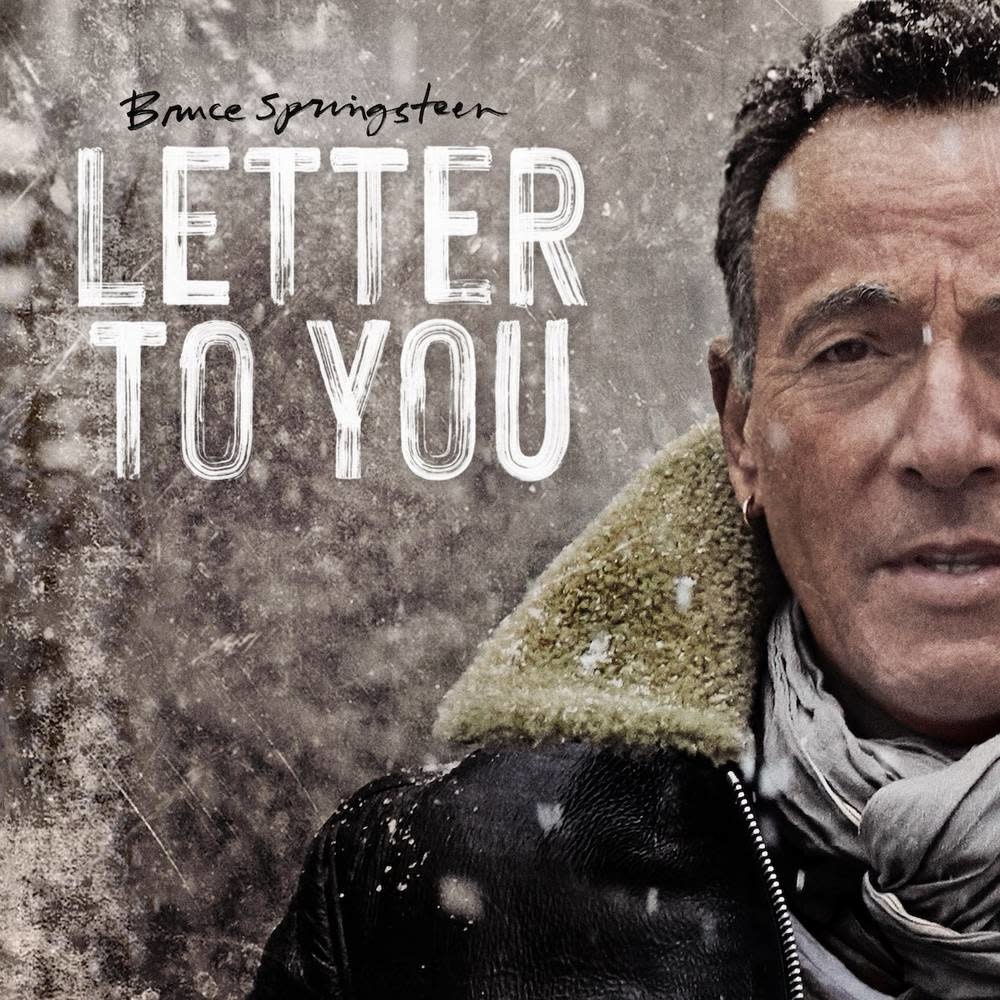 Letter To You is Bruce Springsteen’s new studio album with the E Street Band, and is a rock album fuelled by the band's heart-stopping, house-rocking signature sound. Recorded at his home studio in New Jersey, Letter To You is Springsteen’s 20th studio album, and is his first album including the E Street Band since 2012’s High Hopes and their first performances together since 2016’s The River Tour.

“I love the emotional nature of Letter To You,” says Springsteen. “And I love the sound of the E Street Band playing completely live in the studio, in a way we’ve never done before, and with no overdubs. We made the album in only five days, and it turned out to be one of the greatest recording experiences I’ve ever had.”

Letter to You includes nine recently written Springsteen songs, as well as new recordings of three of his legendary, but previously unreleased, compositions from the 1970s, Janey Needs a Shooter, If I Was the Priest, and Song for Orphans. Springsteen is joined on Letter To You by Roy Bittan, Nils Lofgren, Patti Scialfa, Garry Tallent, Stevie Van Zandt, Max Weinberg, Charlie Giordano and Jake Clemons. The album was produced by Ron Aniello with Bruce Springsteen, mixed by Bob Clearmountain and mastered by Bob Ludwig. 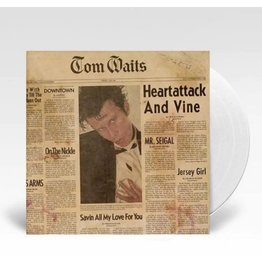 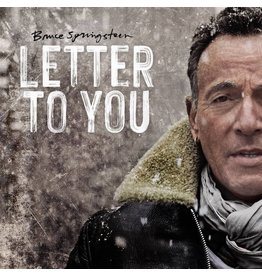 Two BLACK 140 Gram LPs (1 LP side etched), transparent inner sleeves, 16 Page 12"x 12" booklet, gatefold jacket
Bruce Springsteen - Letter to You
£32.99
By using our website, you agree to the usage of cookies to help us make this website better. Hide this message More on cookies »