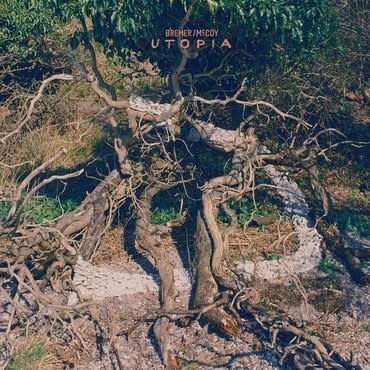 Danish duo Bremer / McCoy - Morten McCoy keyboards and loops and Jonathan Bremer acoustic bass - make music that is a meditative and intense blend of jazz and dub created entirely via analog process. No computers involved; they record everything straight to tape in their own studio. These two childhood friends tour with their own soundsystem, originally left over from a dub band they were both in, to ensure adequate depth in the lower frequencies. Recorded over two cold and windy Copenhagen weeks in sessions plagued by malfunctioning gear, the band overcame these setbacks and recorded some of the clearest melodies and conceptual passages they have put to tape. In pieces such as Åben Bog they draw on Danish folk music as a base from which they work from more classical composition to a free-form and trouble-free place. The album’s closing track, Determination, stays true to its title and is a song without hesitation, finishing what the band sets out to do.