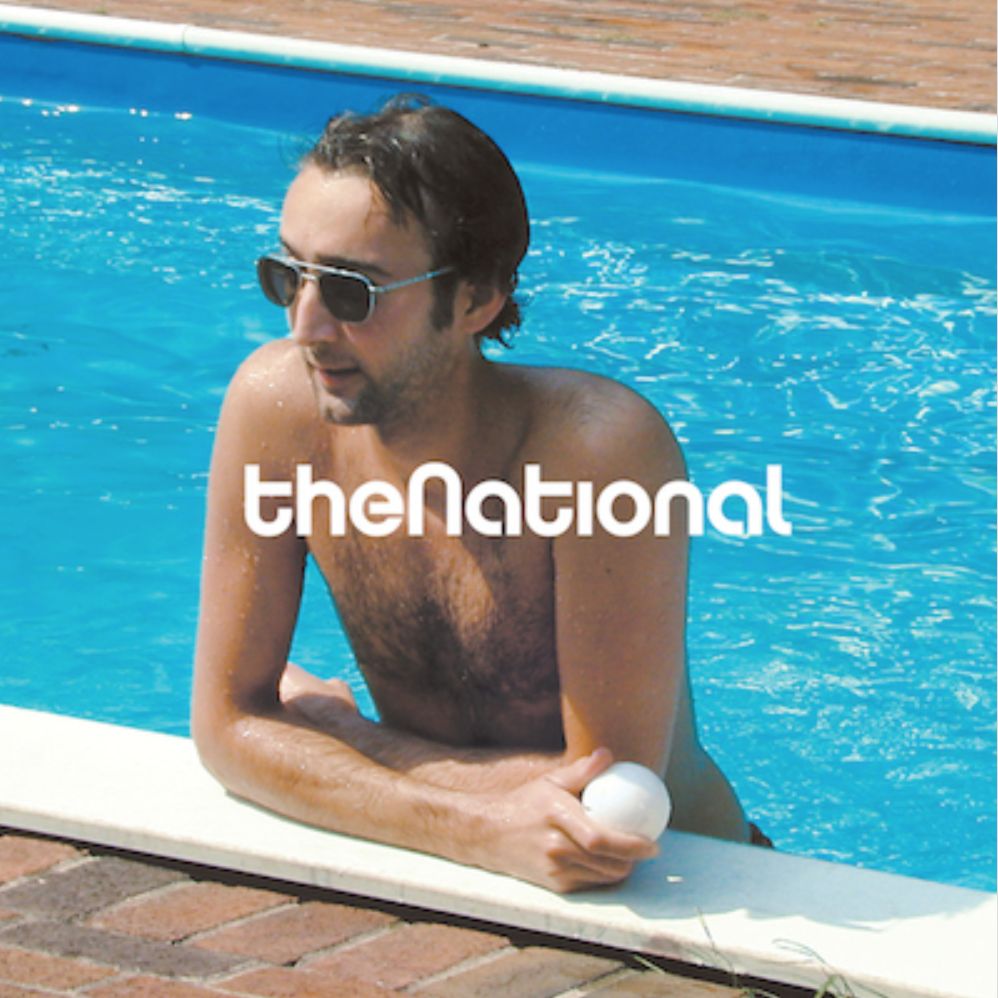 The National are five displaced Ohioans living in New York, two sets of brothers and one best friend. They play smart, naked, and bracing rock music. No Depression said, "The National has created nearly a dozen picture-perfect Americana bar-soaked gems with its debut album." Creative Loafing described it as a "merciless hybrid of plaintive American folk with the mordant gallows humor of Nick Cave and Jarvis Cocker." "Full of simple songs that convey complex emotions," wrote Billboard, "this dazzling debut should be the portent of good things to come."