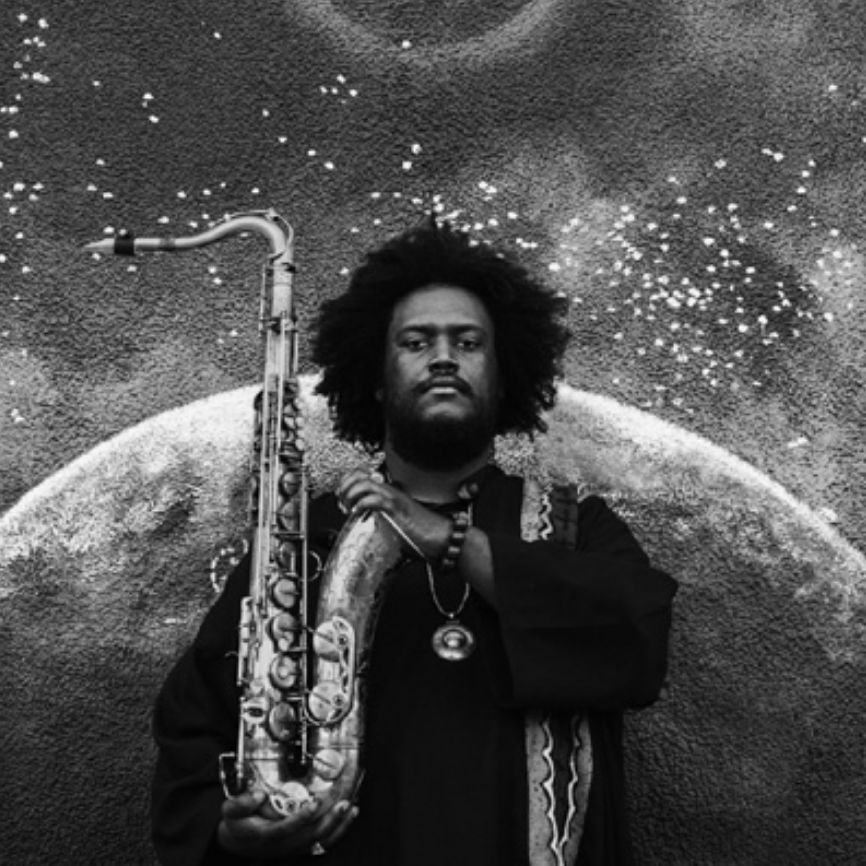 The Epic is unlike anything jazz has seen, and not just because it emanates from the boundary-defying Brainfeeder, which isn’t so much a label in the traditional sense as it is an unfurling experiment conducted by the underground producer Flying Lotus who has featured Washington on his albums Cosmogramma and You're Dead!. The Epic is a 172-minute, three-volume set that includes a 32-piece orchestra, a 20-person choir, and 17 songs overlaid with a compositional score written by Washington. Pulsing underneath is an otherworldly ten-piece band, each member of which is individually regarded as among the best young musicians on the planet – including bassist Thundercat and his brother, drummer Ronald Bruner Jr., bassist (yes, there are two) Miles Mosley, drummer Tony Austin (of course there are two), keyboard player Brandon Coleman, pianist Cameron Graves, and trombonist Ryan Porter. Patrice Quinn’s ethereal vocals round out the ensemble.