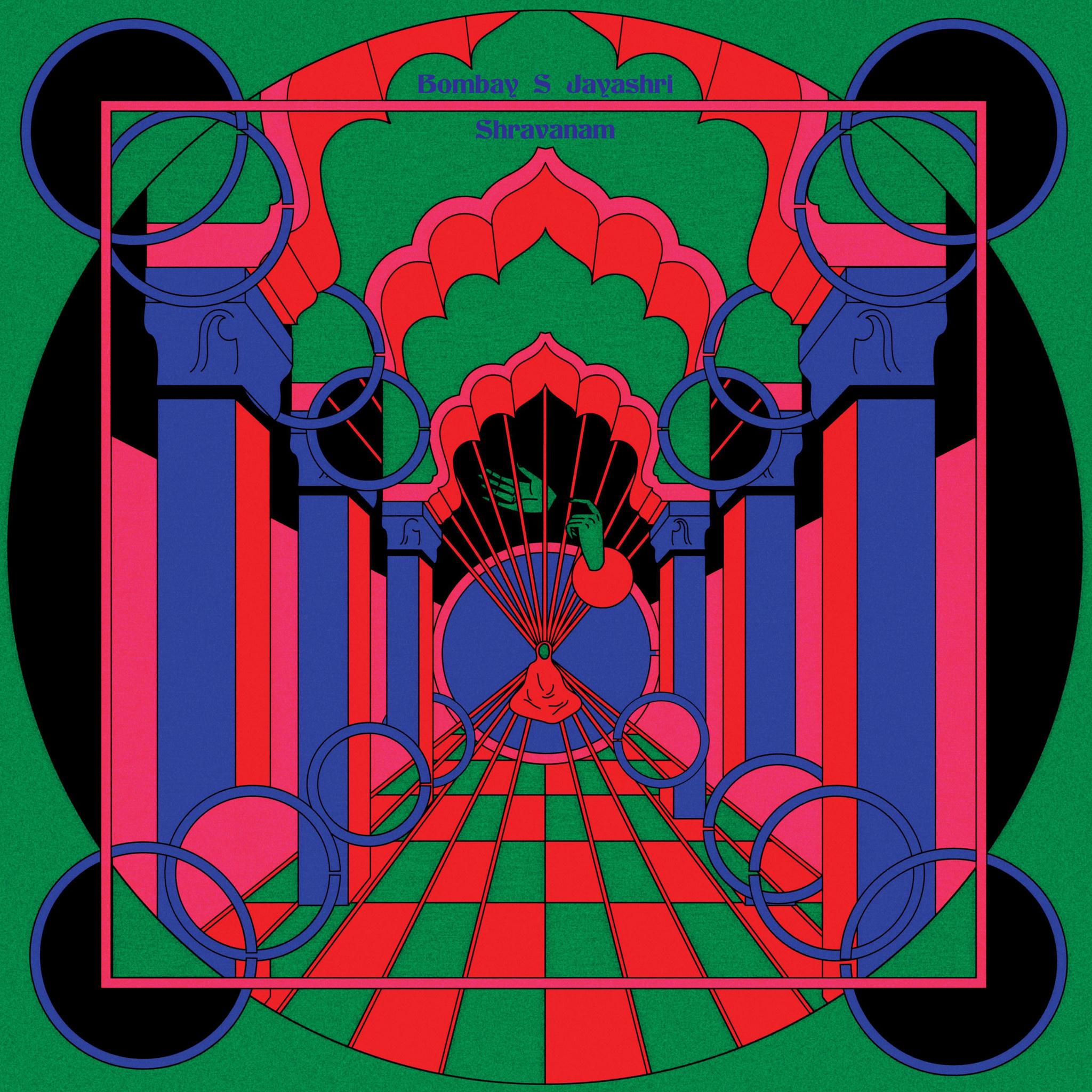 During its brief lifespan reissue imprint Time-Capsule’s releases have proved as multinational as they have been wide-ranging in style, serving up Italian new age music (Il Guardiano Del Faro’s Oasis), Japanese guitar fusion (Yuji Toriyama’s Choice Works 1982-1985), and American dub by way of Ethiopia (Bill Laswell and Gigi’s Illuminated Audio). For their fourth effort they’ve selected one of classical Indian vocalist “Bombay” Jayashri Ramnath’s most mesmerising works. Born into a musician family steeped in the south Indian tradition of vocal music, the Mumbai-raised singer took advantage of the city’s cosmopolitism to study northern Hindustani disciplines, one of the few vocalists to train in both. Now revered as one of the greatest living exponents of Carnatic music, she received an Oscar nomination for her work on Ang Lee’s Life of Pi. Within the first minute of opener Sada Bada (Slokam), Jayashri’s intensely spiritual vocals give a clear indication of why she has been increasingly embraced by a new generation of western listeners who’ve made the natural leap from ambient soundscapes to new age and devotional music. Accompanied on the following Bhajeham Bhajeham by a hypnotic rhythmic backing of mridangam drums, bells and the drone of a tambura, over its epic twenty-minute length she stretches her voice into a variety of spellbinding forms - her softly enunciated dedications to Shiva enveloping you with their immersive warmth and cosmic beauty. Kali Maheshwari’s gently undulating rhythms form a similarly entrancing undercurrent, over which Javashri delivers a jaw-dropping performance of melodic Sanskrit chants which evoke a variety of different names for the sacred feminine. This record plays from inner groove to outer groove. You don’t need to change any setting on your turntable, just place the needle where the record usually finishes and play normally.