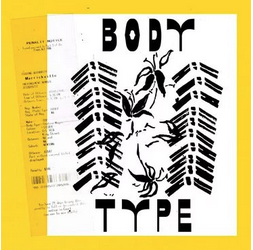 Debut Vinyl release from Body Type collecting the first two EPs on one 11 track album. The four-piece patched themselves together in Sydney in 2016, and found they each contained pieces that perfectly complemented one another’s.

They soon set about articulating their ideas through jangling guitars and scuzzy, lo-fi production, and found that audiences at home in and around the country were eager to get sucked in. Standout tracks include Palms from EP 1 which is part Lush and part Alvvays with dual vocals and dream pop goodness. It demands repeated plays. Stingray from EP 2 is a song about observing friends being stuck in relationship ruts and trying to shake them out of it, reminding them of their power to sting and swim away gracefully. It has the same joyous energy - like when you heard Big Moon for the first time. 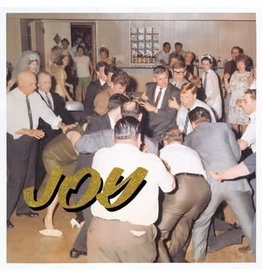 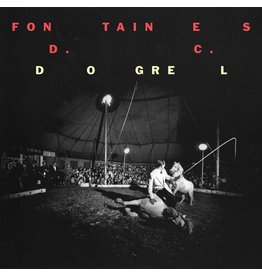 Partisan records release the debut album by Dubliners Fonatines D.C, Dogrel, following up the huge singles Liberty Belle & Too Real.
Fontaines D.C. - Dogrel
£16.99
Please accept cookies to help us improve this website Is this OK? Yes No More on cookies »