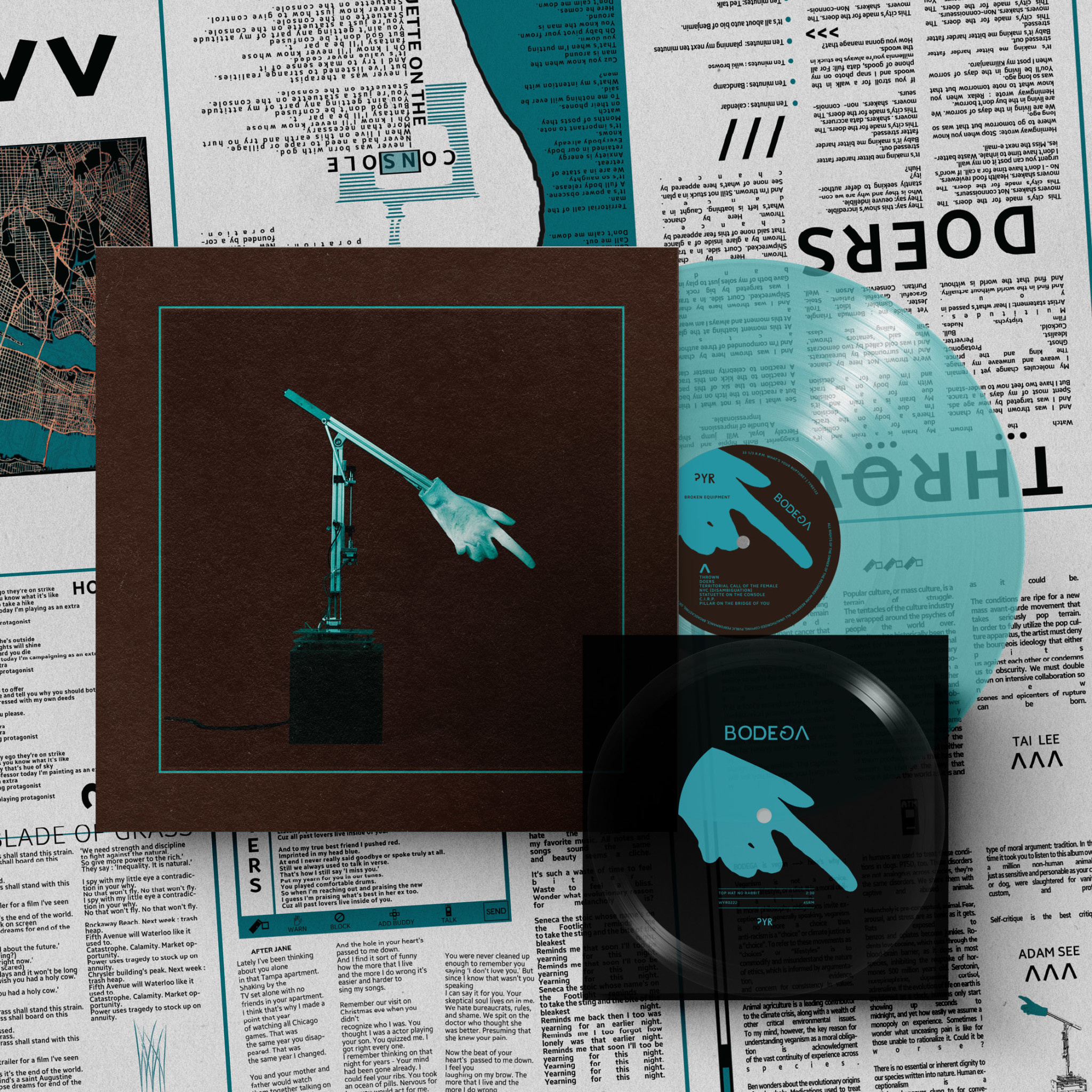 The follow-up to the band's acclaimed debut album, Endless Scroll (2018), and 2019's Shiny New Model EP, Broken Equipment was inspired by a book club. In the early months of 2020, the Brooklyn art-punk incendiaries gathered together with close friends to study the works of a wide range of philosophers. Passionate debates lasting long into the night became a regular occurrence, motivating the band to become as ideologically unified as the weighty tomes they were reading. Broken Equipment is BODEGA’s attempt to interrogate the external factors that make them who they are, propelling existential quandaries with tongue-in-cheek humour, highly personal lyrics, and irresistible grooves.

Since BODEGA’s formation in 2016, Ben and Nikki (who previously played together in the band BODEGA BAY) have experienced a rare meteoric rise. The duo double as filmmakers, earning acclaim for their 2020 erotic drama PVT Chat starring Peter Vack, Julia Fox, and other recognizable faces from the Safdie Brothers’ cinematic universe. When the pandemic forced them to hit pause, they used the opportunity to regroup with drummer/performance artist Tai Lee, bassist/book club leader Adam See, and lead guitarist Dan Ryan. Broken Equipment was produced by Ben himself with Bobby Lewis, BODEGA’s NYC live sound mixer. The record was mixed by Bryce Goggin, whom the band sought out for his work with Pavement, and Adam Sachs (WIVES). 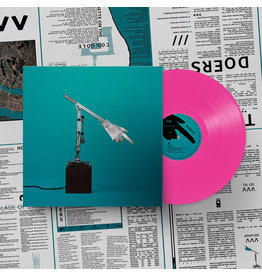 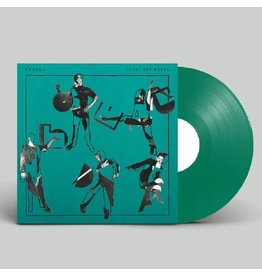 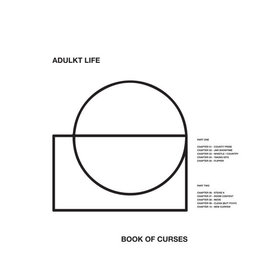 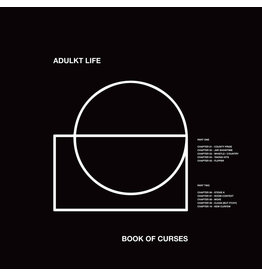