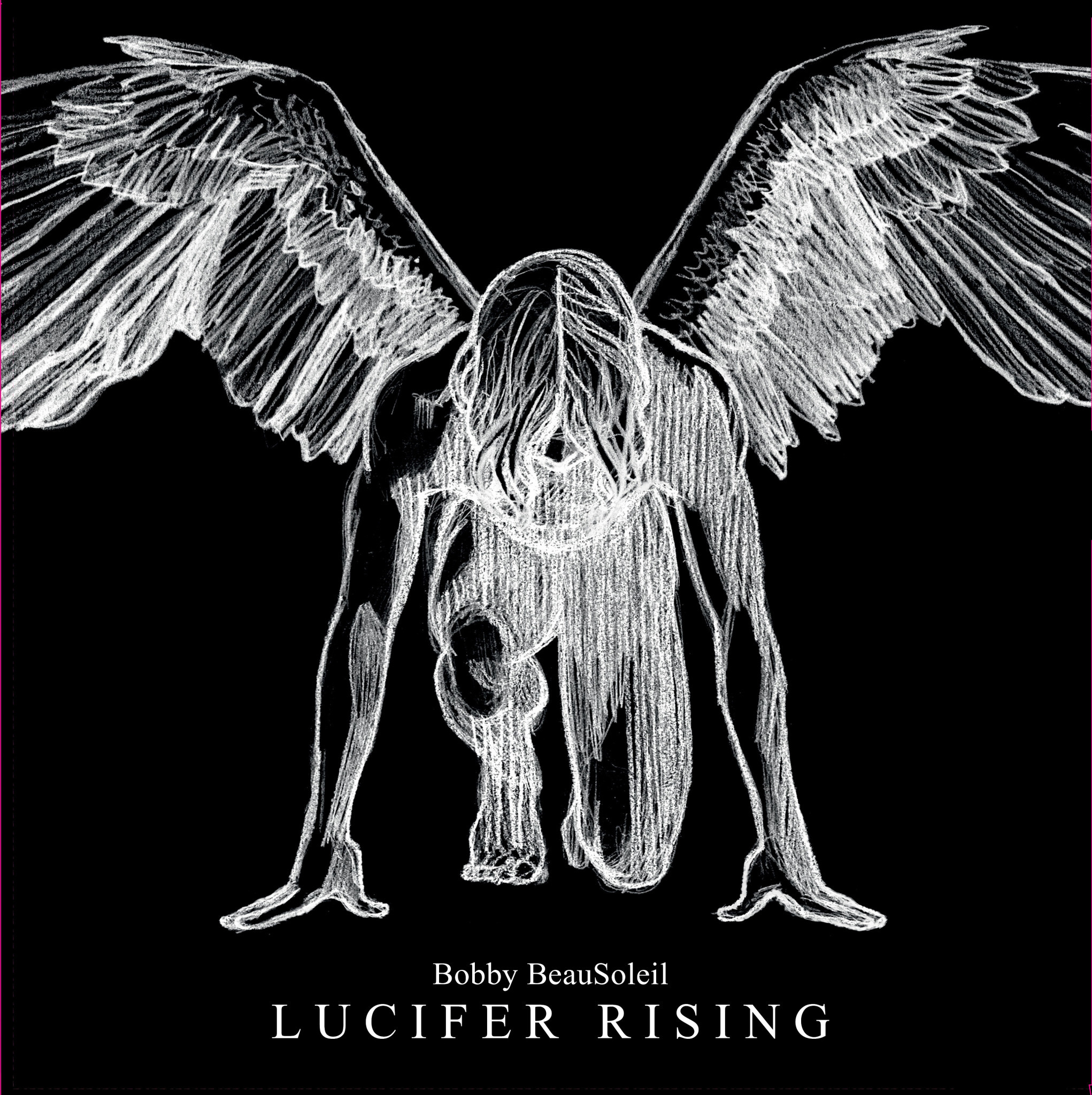 Originally pressed on LP in 1980, we hereby present an affordable, remastered presentation of the legendary/notorious Lucifer Rising soundtrack that was originally composed for Kenneth Anger’s film of the same name.

“When I composed and recorded the soundtrack for a reconceptualized Lucifer Rising a decade after the first abandoned attempt I drew on my own life experiences to tell the story in music evocative of the mythical Lucifer awakening in his pit of despair, rekindling his torch, and rising like a phoenix from the ashes of his own unmaking to begin his long journey from the dark recesses of the underworld — shedding his pride along the way in his uncompromising desire to regain the Beloved.” - Bobby BeauSoleil.