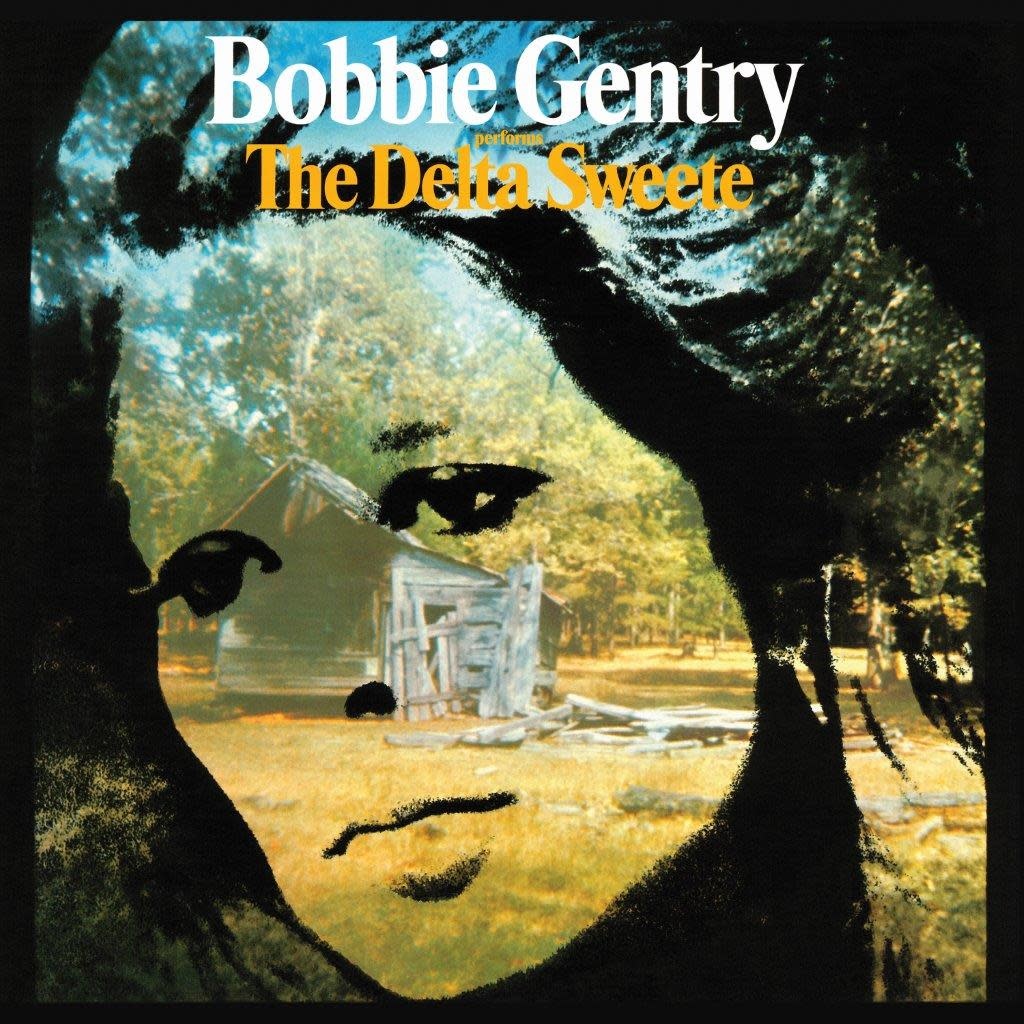 The Delta Sweete is the second studio album by Bobbie Gentry: A concept album inspired by her Mississippi childhood, it was originally released on February 5th, 1968 by Capitol Records and recorded at Capitol Recording Studio (Hollywood).

This 2LP release will feature the original album remixed and mastered from multi-tracks by Andrew Batt, and is supplemented by outtakes and demos, featuring two previously unleased tracks.

The Delta Sweete is Bobbie Gentry’s most critically acclaimed album and has not been pressed in the UK or US since 1972.