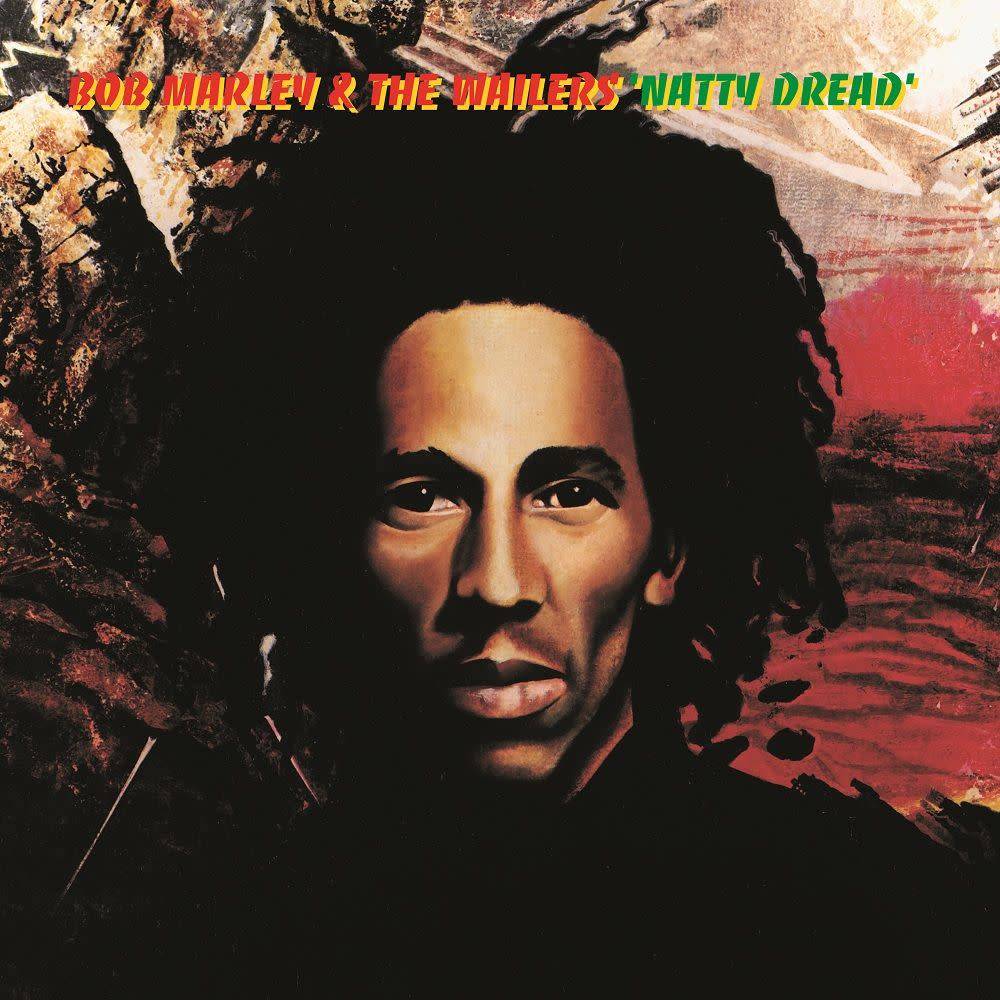 This was Marley's first album without former bandmates Peter Tosh and Bunny Livingston, and the first released as Bob Marley & the Wailers. Considering that popular rock music was entering the somnambulant disco era as Natty Dread was released, the lyrical and musical potency is especially striking. Marley was taking on discrimination, greed, poverty, and hopelessness while simultaneously rallying the troops as no other musical performer was attempting to do in the mid-'70s.