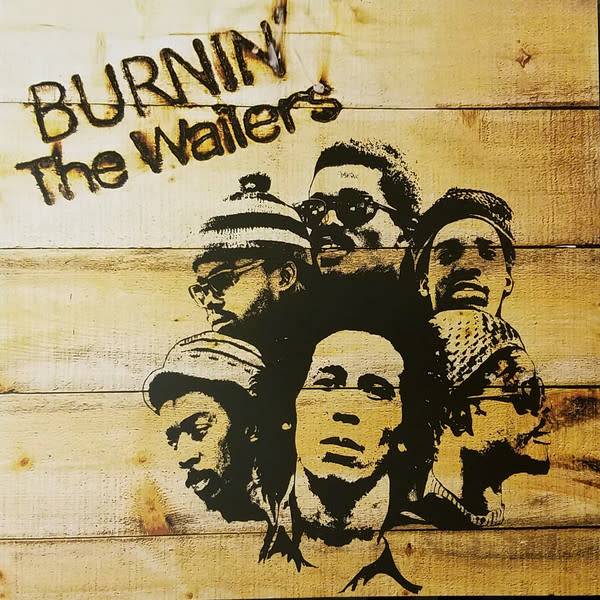 The Wailers' fourth album overall, Burnin', was their second for Island Records, released only six months after its predecessor, Catch a Fire. Given that speed, it's not surprising that several tracks Put It On, Small Axe, and Duppy Conqueror are re-recordings of songs dating back a few years. But they fit in seamlessly with the newer material, matching its religious militancy and anthemic style. The confrontational nature of the group's message is apparent immediately in the opening track, Get Up, Stand Up, as stirring a song as any that emerged from the American Civil Rights movement a decade before.