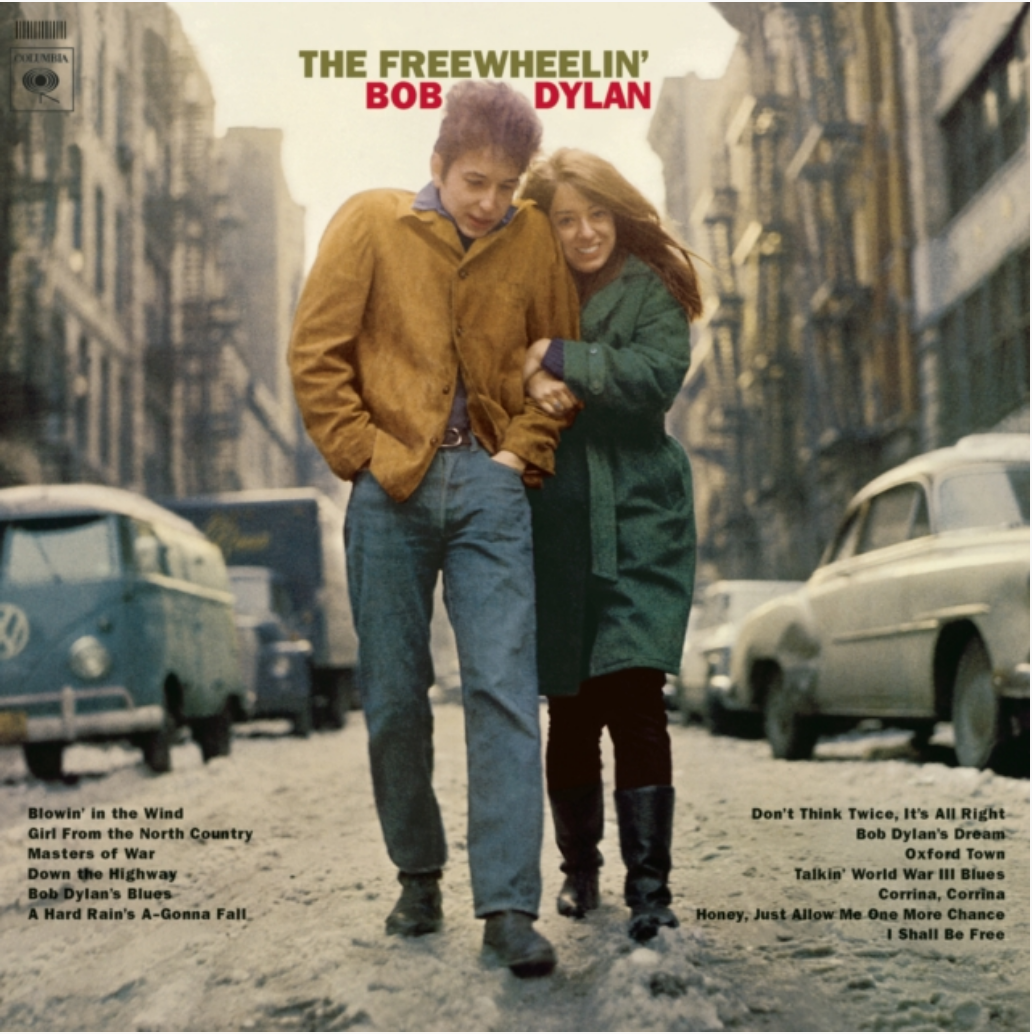 It's hard to overestimate the importance of The Freewheelin' Bob Dylan, the record that firmly established Dylan as an unparalleled songwriter, one of considerable skill, imagination, and vision. At the time, folk had been quite popular on college campuses and bohemian circles, making headway onto the pop charts in diluted form, and while there certainly were a number of gifted songwriters, nobody had transcended the scene as Dylan did with this record. This is rich, imaginative music, capturing the sound and spirit of America as much as that of Louis Armstrong, Hank Williams, or Elvis Presley. Dylan, in many ways, recorded music that equaled this, but he never topped it.