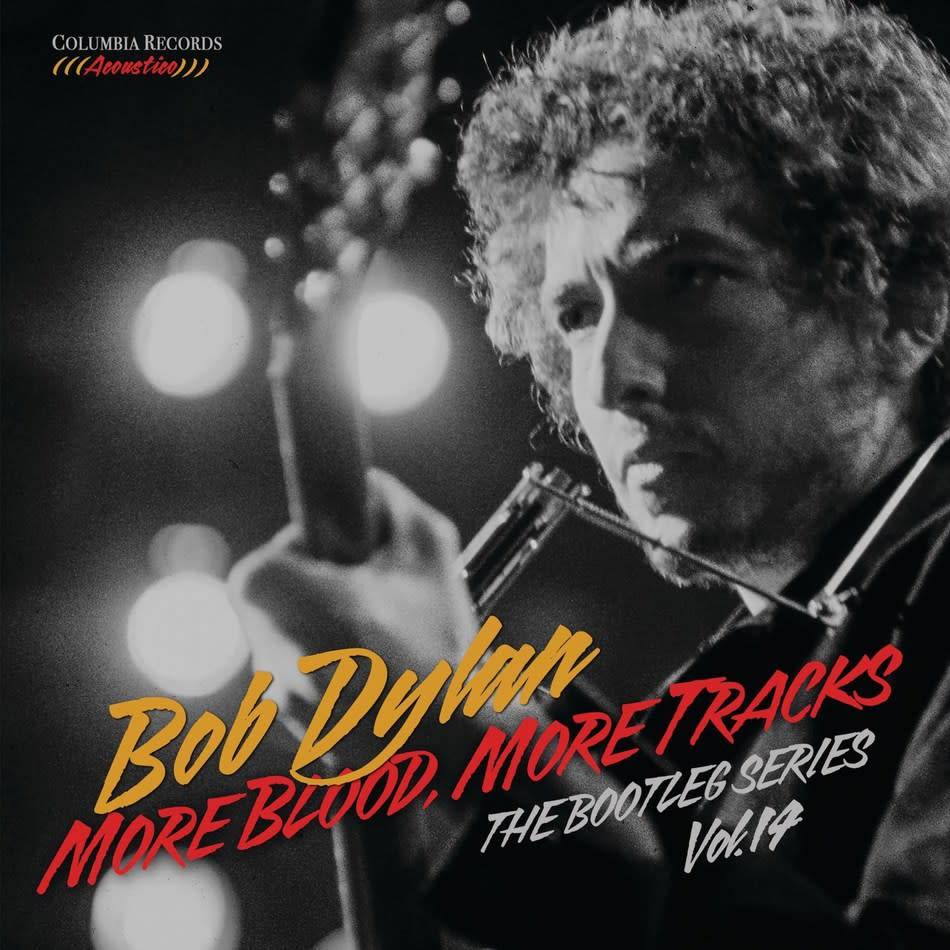 The latest chapter in Columbia / Legacy’s highly acclaimed Bob Dylan Bootleg Series makes available the pivotal studio recordings made by Bob Dylan during six extraordinary sessions in 1974—four in New York (September 16, 17, 18, 19) and two in Minneapolis (December 27, 30)—that resulted in the artist’s 1975 masterpiece, Blood on the Tracks. Blood on the Tracks was originally recorded during four days in New York City in September, 1974. Soon thereafter, the album was mastered and review copies began to circulate. A few months later, Dylan felt the album needed a different approach and rerecorded five of the tracks at Minneapolis Sound 80 Studios beginning in late December of that year. While a few of the outtakes from the original New York sessions have been highly prized by bootleggers and collectors, most of these recordings have never been available in any format. The Double Vinyl Version features 10 of the most emotionally resonant alternate takes of each of the 10 songs appearing on the original Blood on the Tracks plus a previously unreleased version of Up to Me.