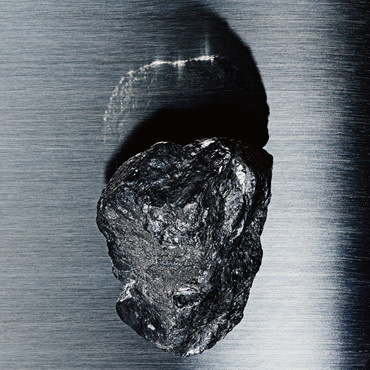 White vinyl. Recorded around the world in London, Tokyo, and LA in a constant search for inspiration, and embodying the contemporary art and music scenes where crossovers of different cultures are flourishing, Bo Ningen fuse disparate sounds and influences into a fierce, eclectic torrent of grooves that marks Sudden Fictions out as their most ambitious and accomplished work to date. With guest vocals on single Minimal by Bobby Gillespie, and Drew Brown on production duties - best known for his work on albums such as Amok by Atoms for Peace, and Hyperspace by Beck - the album is a voyage into new horizons for the exquisitely talented 4-piece.