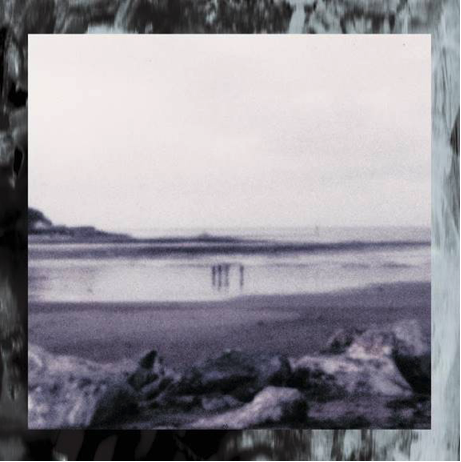 When BO NINGEN decided to re-issue their first album on vinyl [for the first time ever. Originally it was only out on CD], they didn't want to do the usual 're-mastering' or 're-takes'. No. They "re-built" their our own debut album from a decade ago, using exactly the same material/sounds, "re-mixing"" with their new interpretation and perception.. Taigen says "we simply wanna listen to our 1st album again with fresh ears and mind" and we invite you to do the same. 10 Years on, BO NINGEN'S debut is more fresh and relevant than it ever has been. 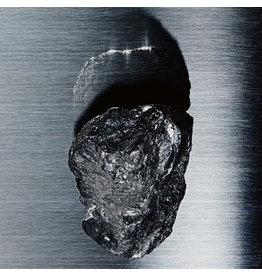 Bo Ningen fuse disparate sounds and influences into a fierce, eclectic torrent of grooves that marks Sudden Fictions out as their most ambitious and accomplished work to date.
Bo Ningen - Sudden Fictions (Coloured Vinyl)
£16.99
By using our website, you agree to the usage of cookies to help us make this website better. Hide this message More on cookies »