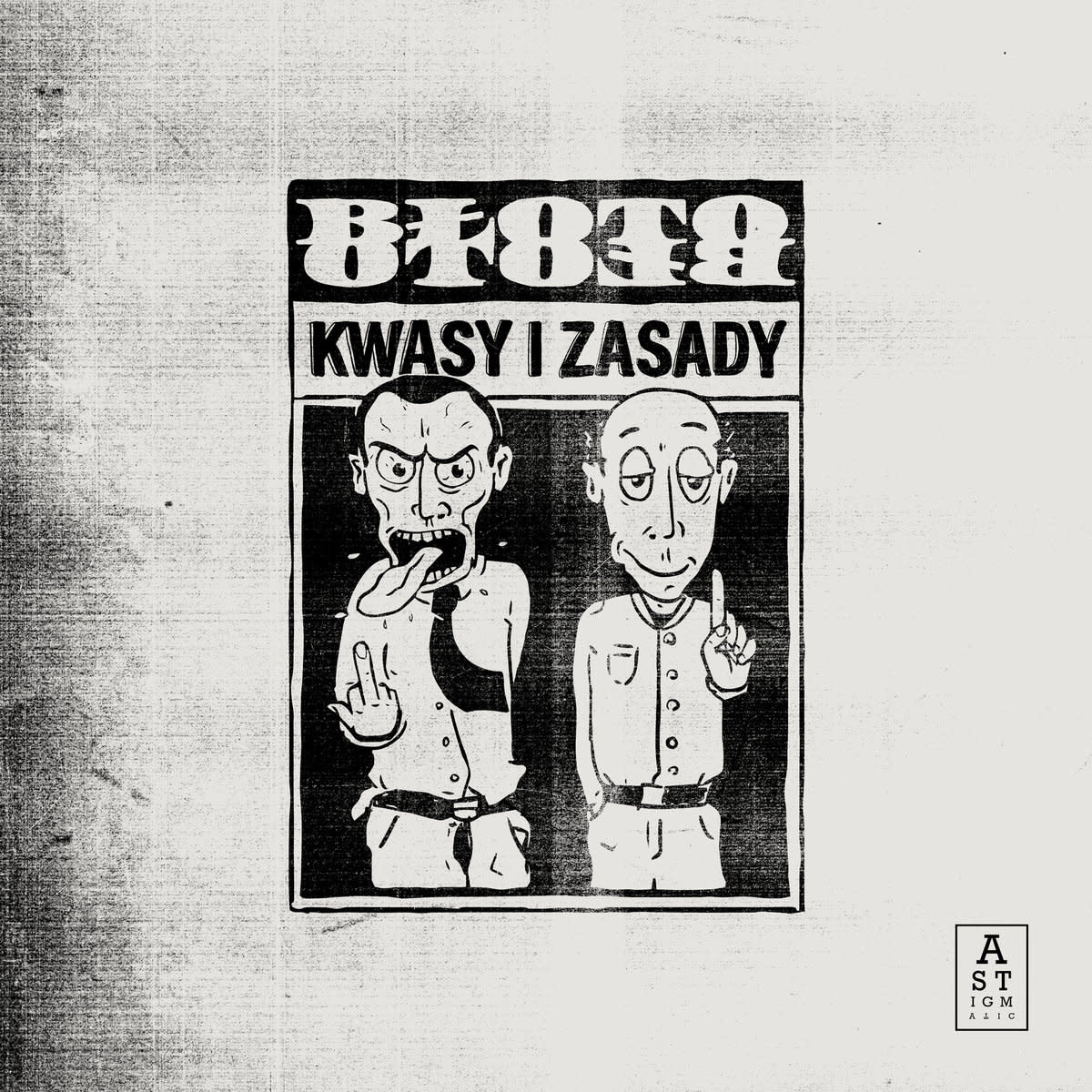 What do jazz improvisation, Polish Radio, dingy rap from Memphis, cassette tapes, trap, drill elements and hip-hop loops have in common? These are the ingredients that the Błoto quartet used in their lab to cook an explosive mixture for their third LP entitled “Kwasy i zasady” (eng,“Acids and bases”).

Nobody thought that a band who appeared suddenly and unexpectedly on the jazz scene would develop so rapidly and in such an unforeseen direction. A year ago, critics and music journalists treated Błoto only as a one-off spin off of a larger band, EABS, when the debut album “Erozje” (eng,”Erosion”) was released. The band used their momentum and decided to release the second album “Inflorescence, all in 2020. Both albums resonated strongly enough to be at the top of many annual charts, and receive nominations for the most important music awards in Poland.

The reality around us continued to inspire the band to create. The Błoto quartet only needed a small spark to make another burst of creativity. The igniter turned out to be Polish Radio, which came up with the initiative to invite the band to a new project. This was the starting point for the creation of "Kwasy i zasady", Błoto’s third album within twelve months.

Wuja HZG, Cancer G, OlafSaxx and Latarnik already had the opportunity to use high-end equipment in well-equipped recording studios, so this time the musicians decided to go in the opposite direction - lo-fi. The recordings were made with a minimum number of microphones, and the whole thing was recorded on a cassette with a Tascam 122 MKII stereo tape recorder, giving a dirty and warm character to Błoto’s sound, which can be clearly heard from the first minutes of the disc.

The team has always operated in the sphere of metaphors close to nature. It is similar this time, but Błoto has gone deeper into "chemical compounds" called acids and bases. Ultimately, the album's theme cleverly avoids the direct meaning of these words, playing with the convention. A set of improvised beats refers to interpersonal relationships, which nowadays often have an extreme, corrosive and explosive nature, so we need a framework that will allow us to counteract them. 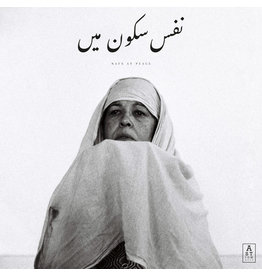