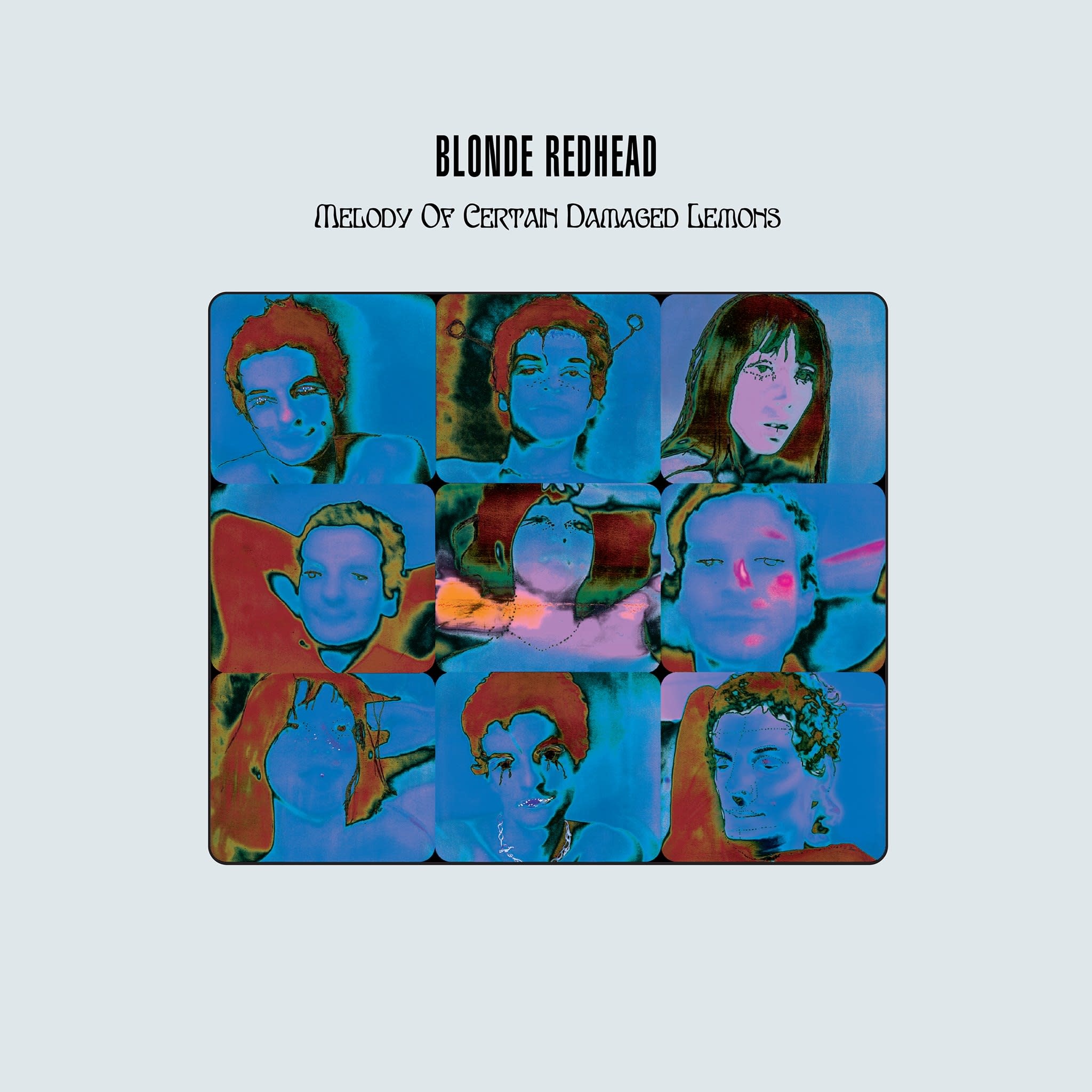 To celebrate the 20th anniversary of Blonde Redhead’s classic album, Melody of Certain Damaged Lemons, Touch and Go will release a deluxe vinyl edition on September 4, 2020. This limited edition of 2000 is pressed on 180-gram opaque magenta pink vinyl at RTI and packaged in a full-color gatefold jacket with revised cover art and never-before-seen photos from the original recording sessions.

Originally released 20 years ago on June 6, 2000, Blonde Redhead’s 3rd Touch and Go Records album was recorded earlier that year at Bear Creek Studio in Washington State from January 15th til February 18th with Guy Picciotto and Ryan Hadlock. With Guy helping to shape the sound of the record, Simone, Kazu, and Amedeo found themselves in an ideal environment to create the iconic album that emerged from those sessions.

Since 2017, the album has gained a rabid new fanbase after the popular TV Series Rick and Morty used the song "For the Damaged Coda" as the "Evil Morty" theme music.