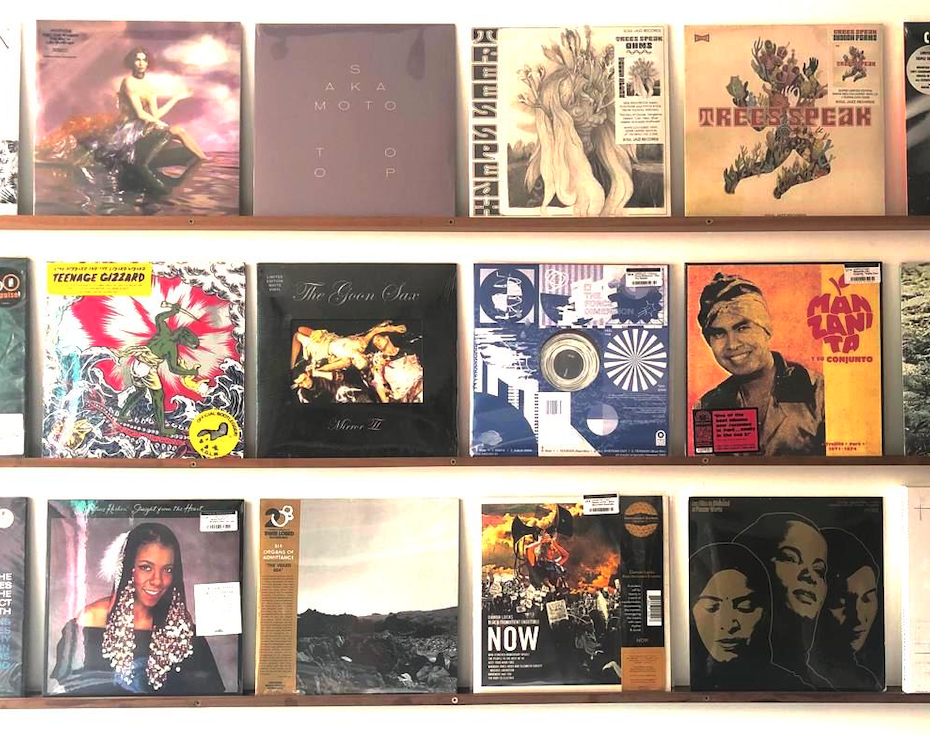 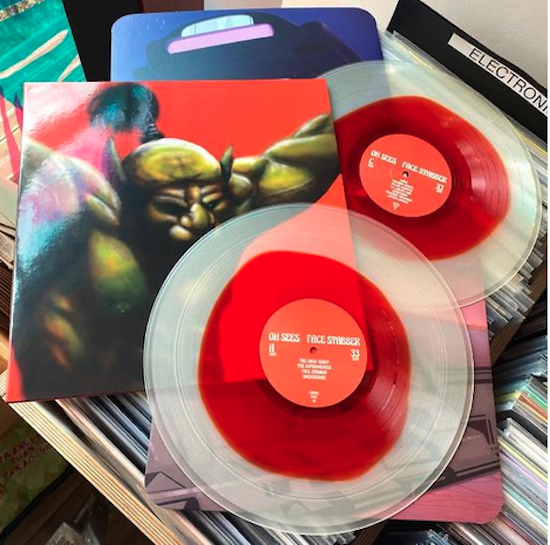 Oh Sees - Face Stabber (Coloured Vinyl)
Super limited red in clear vinyl edition via Castle Face Records.
Face Stabber comes in at a whopping seventeen tracks deep - ranging from minute long interludes to huge sprawling jams like Scutum and Scorpius and Henchlock. Album opener The Daily Heavy will send every dog in the neighbourhood wild with it's squeaky toy intro while Gholuharks back to Dwyer's Coachwhips fury. This really is Oh Sees at the top of their game, all guns blaring and a total sonic whirlwind. 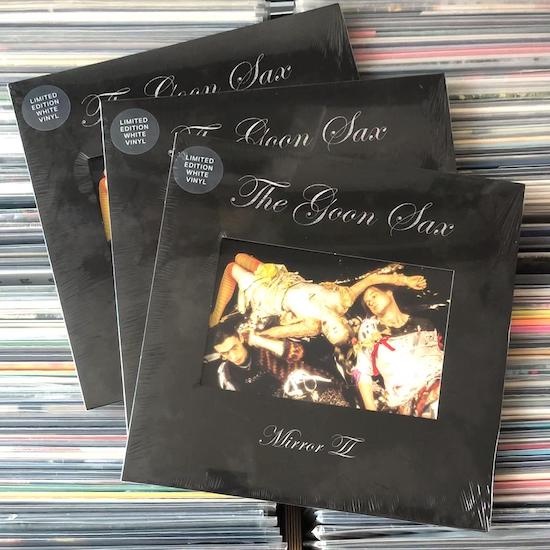 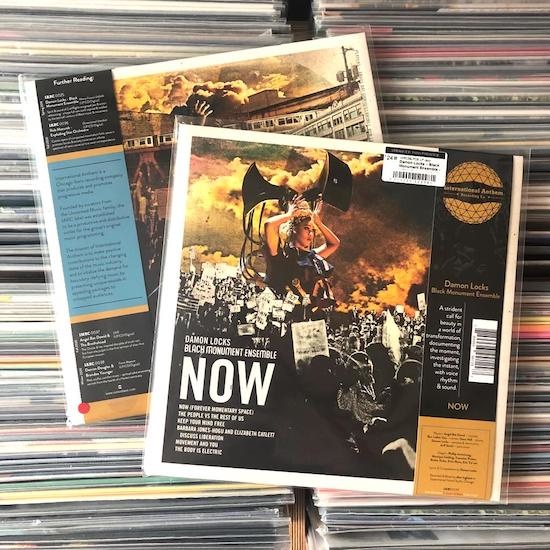 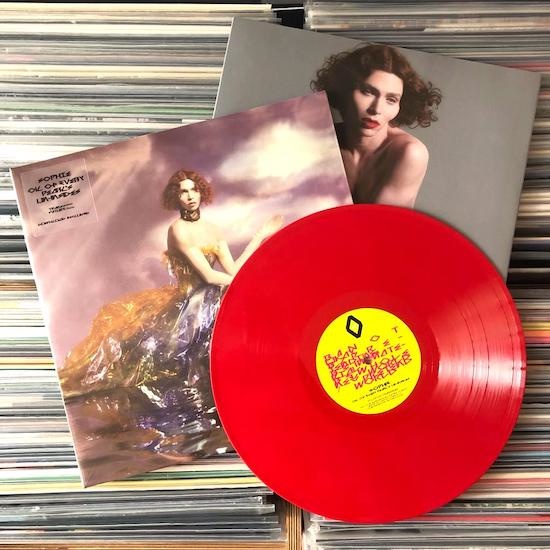 Sophie - Oil Of Every Pearl's Un-Insides (Coloured Vinyl)
Restock of Sophie’s debut album Oil Of Every Pearl’s Un-Insides was released via Transgressive Records. The album was the next step in Sophie’s incredible and unorthodox career before she sadly passed away, following the Product EP and is a bold artistic statement that established Sophie as a pioneer of a new pop sound. 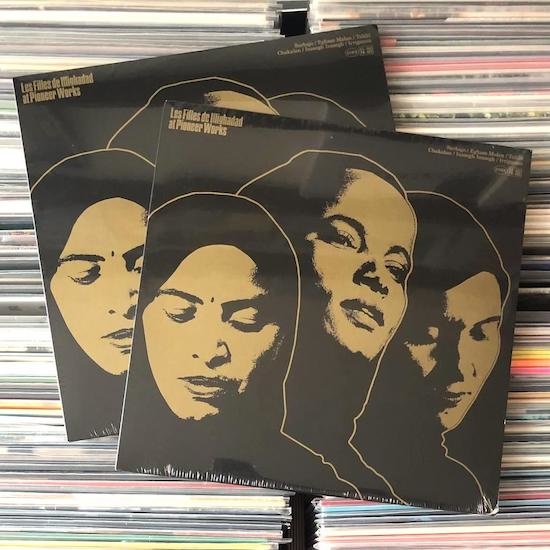 Les Filles De Illighadad - At Pioneer Works
At Pioneer Works is the highly anticipated new album by Tuareg Avant-rock group Les Filles de Illighadad. Recorded in Brooklyn at the tail end of a two-year-long world tour, At Pioneer Works finds Les Filles at the height of their powers, creating a sound that transcends all known genres. This is a heavy and meditative set of music from one of the world’s most exciting bands. Thanks to Sahel Sounds. 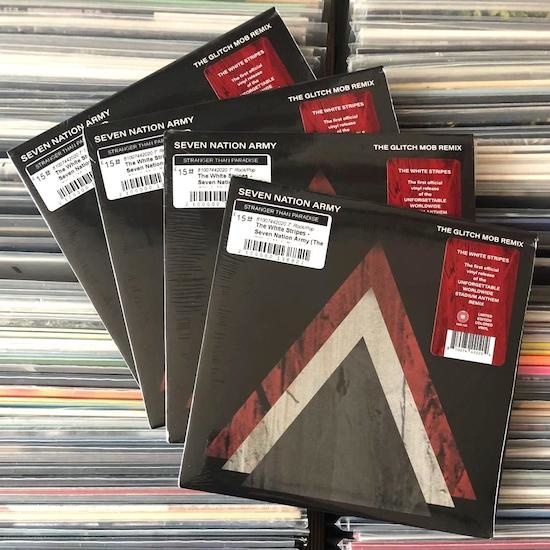 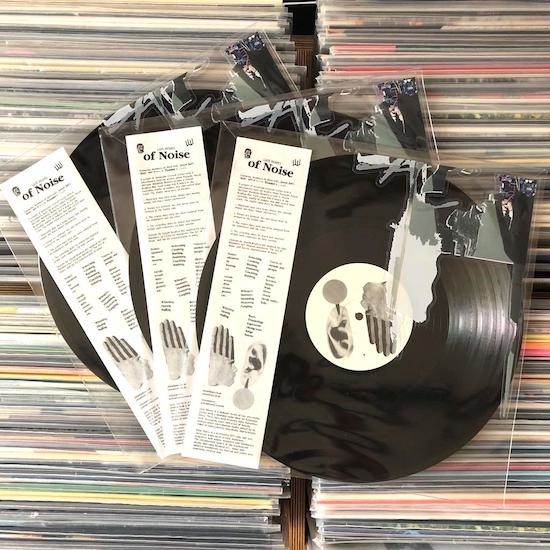 Various - Slow Dance presents Late Works: Of Noise
Slow Dance Records are excited to announce the limited edition Vinyl release of 'Late Works: of Noise'! The eclectic compilation features musicians from black midi, 404 Guild, Goat Girl, Sorry, Powerplant & Curl Recordings. For the album, six hand-picked groups of musicians improvised songs with original instruments sculpted by artists. The groups had six hours each to record their tracks, with the whole album being recorded over the course of a week. 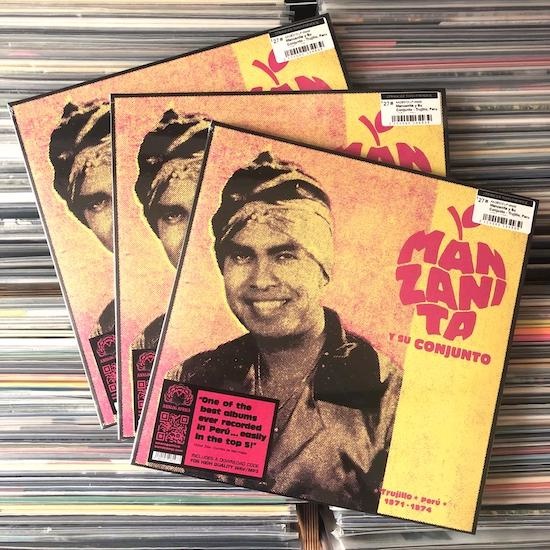 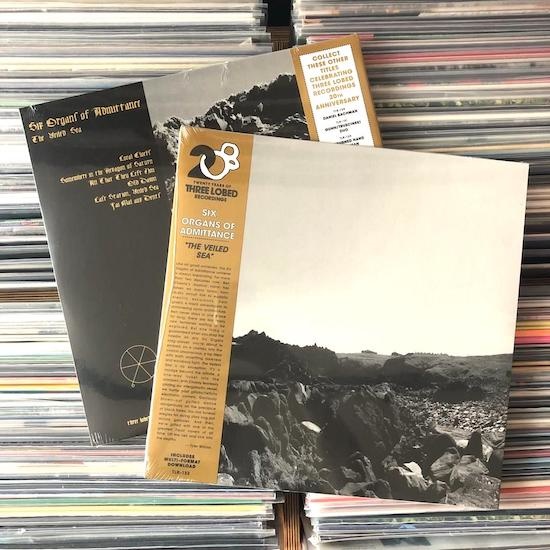 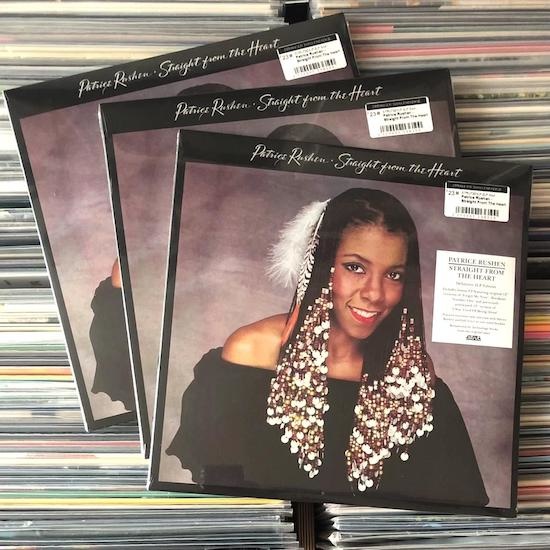 Patrice Rushen - Straight From The Heart
Strut present the definitive edition of Patrice Rushen’s landmark album from 1982, ‘Straight From The Heart’. Recorded during Elektra’s drive for ‘sophisticated dance music’ as many jazz artists created their own arrangements of disco and boogie, the sessions marked a progression for Patrice as she began exploring sonics as much as songwriting.


Lots of exciting restocks back in for the weekend.
Check our full selection here 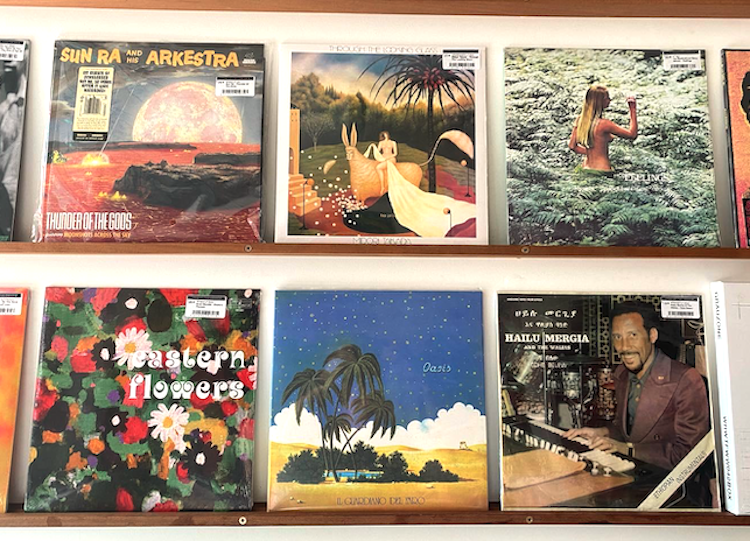 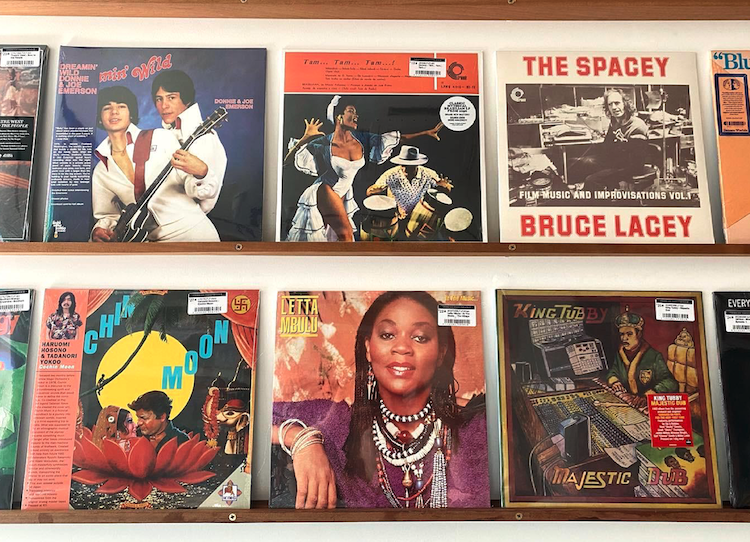 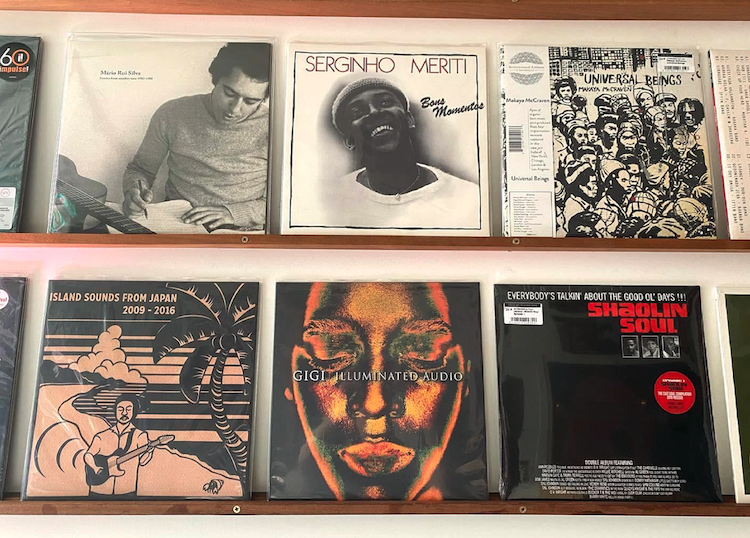 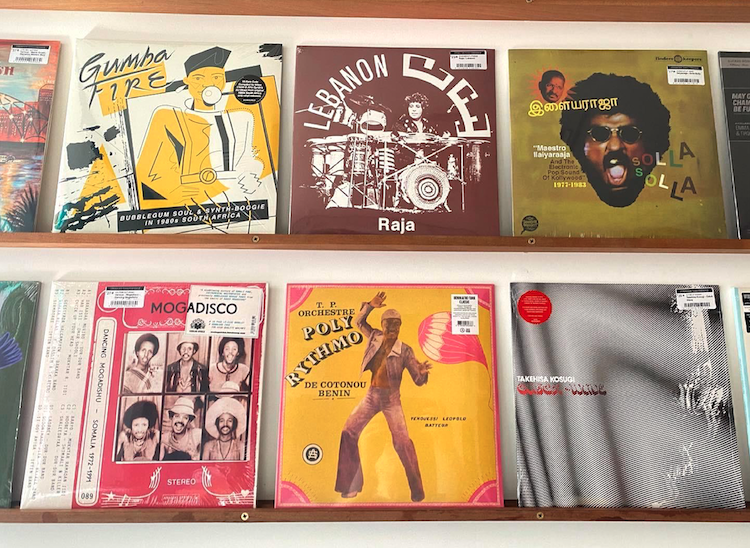 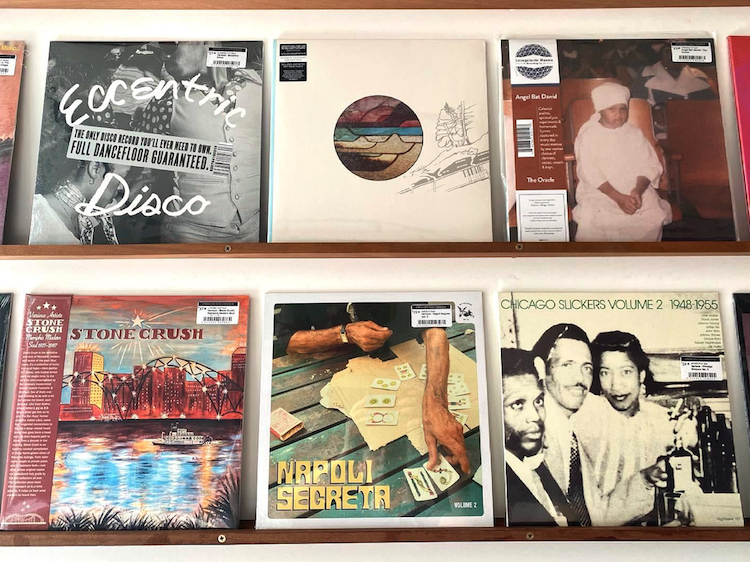 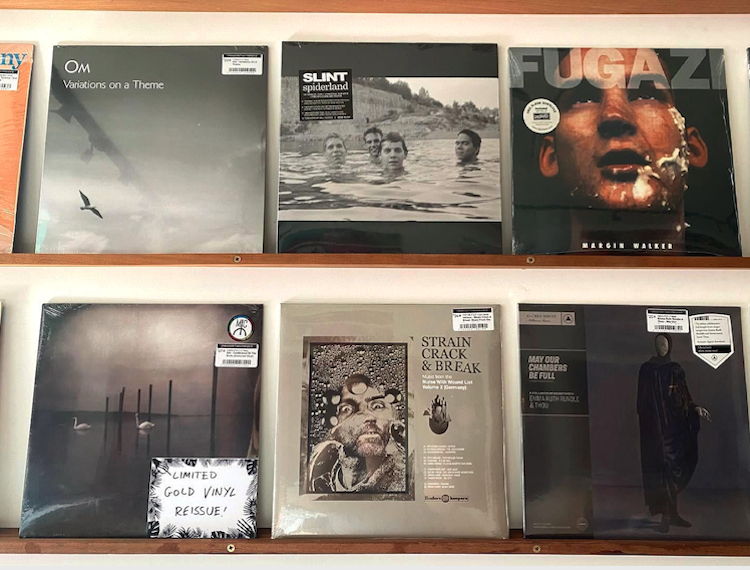 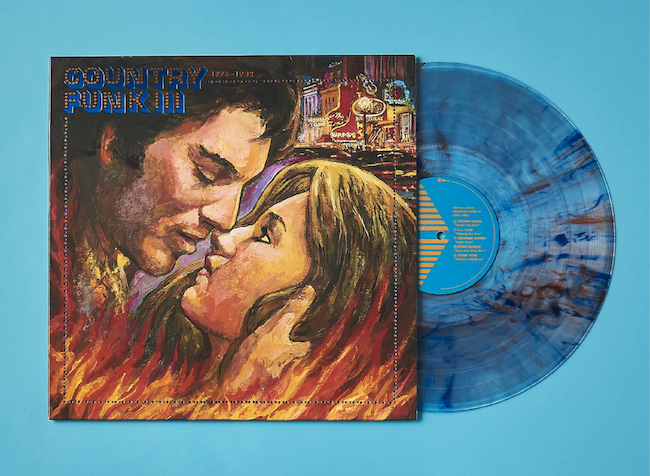 Various - Country Funk Volume III - 1975-1982 (Coloured Vinyl)
Clear With Red/Blue Swirl vinyl via Light In The Attic
The horse still bucks, the band still funks, and well…the fire still burns.
That’s right—Country Funk is back.
With Country Funk Volume III1975-1982 (LITA194) we’re here to say there’s more funk left in the trunk yet. This time around, the jeans are tighter, the hair is bigger and the disco ball spins along to a country-synth beat. 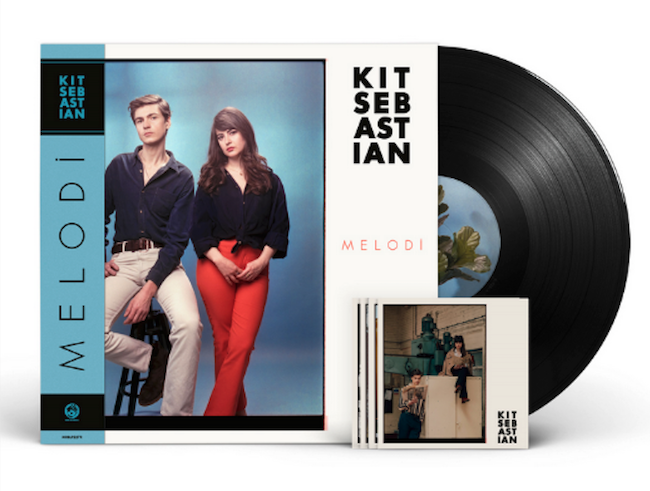 Kit Sebastian - Melodi
Limited Edition LP Indie version including 4 x artcards, obi strip, hand-numbered (500 worldwide) via Mr Bongo
‘Melodi’ is the second album from captivating duo Kit Sebastian.
Not to be content replicating the same album, sonically the feel of ‘Melodi’ is a maturation. It is more diverse and provides glimpses into many different worlds from the Italian Riviera to the mountains of the Caucasus, the beaches of Bahia to the city streets of Istanbul and Paris. This joyous merging of soundscapes evokes a borderless planet with music as an international language, belonging everywhere and nowhere. 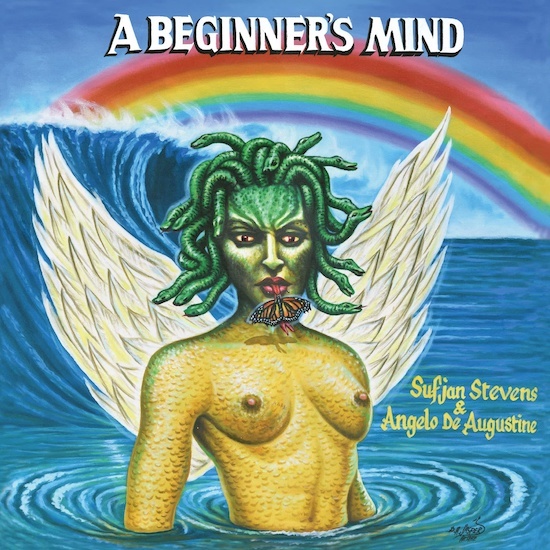 Sufjan Stevens & Angelo De Augustine - A Beginner's Mind (Coloured Vinyl)
Indies Exclusive Solid Green vinyl via Asthmatic Kitty Records
A Beginner’s Mind began when the two musicians and Asthmatic Kitty labelmates decamped to a friend’s cabin in upstate New York for a monthlong songwriting sabbatical. Watching a movie to unwind after each day’s work, they soon found their songs reflecting the films and began investigating this connection in earnest. 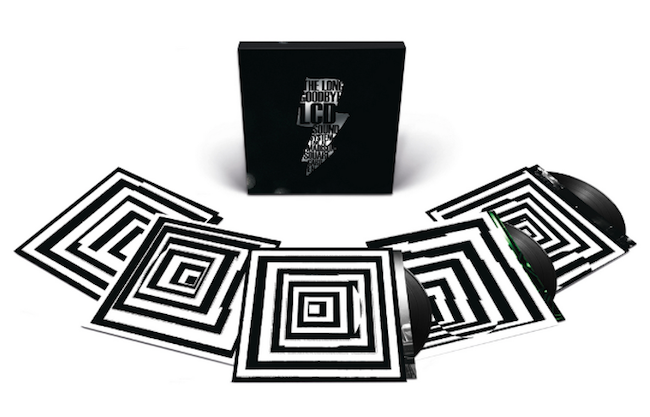 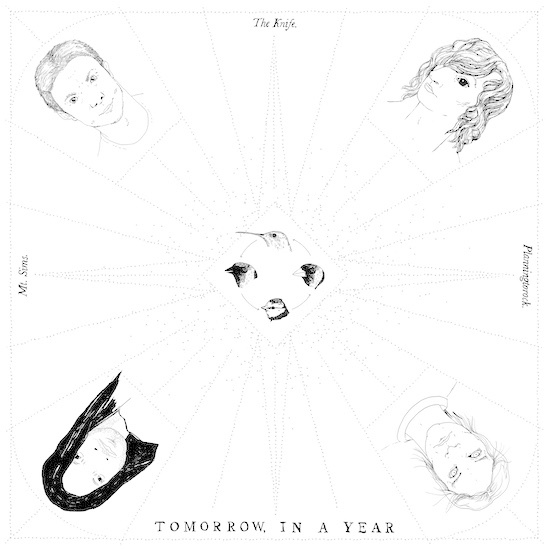 The Knife & Planningtorock & Mount Sims - Tomorrow, In A Year
The Knife continues its 20th anniversary celebration as the duo of Karin and Olof Dreijer announces the first-ever vinyl pressing of their work Tomorrow, In A Year. The 180-gram double vinyl edition will be released August 20.

In 2009, The Knife was commissioned by the Danish performance group Hotel Pro Forma to provide music for an opera set to mark the 150th anniversary of Charles Darwin’s On the Origin of Species. Joining Karin and Olof as collaborators were Mt. Sims and Planningtorock. The studio recorded versions of the compositions were released as Tomorrow, In A Year in 2010 by Rabid Records. 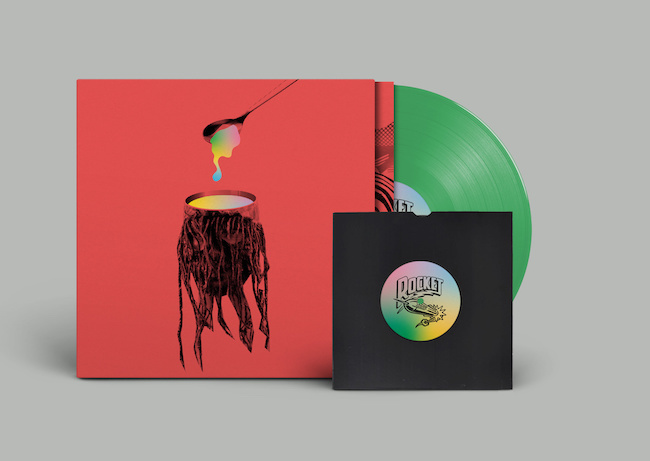