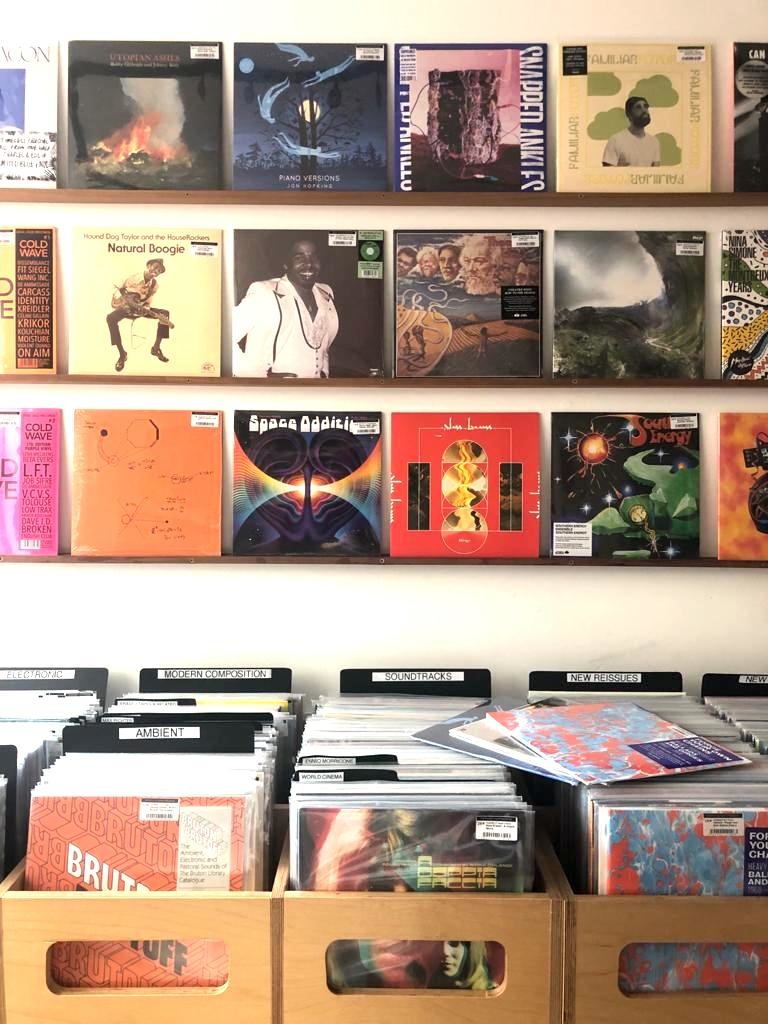 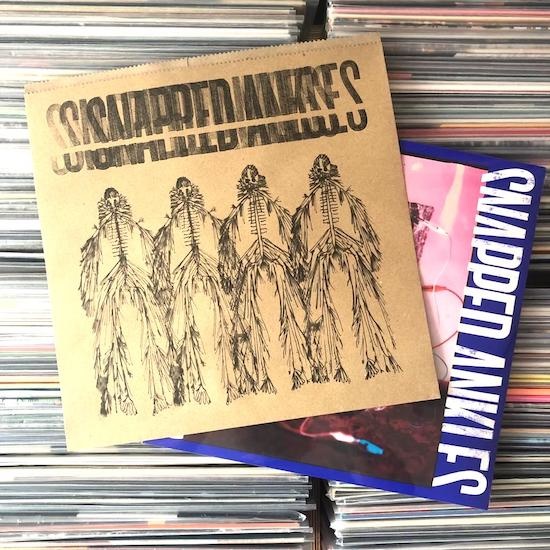 Snapped Ankles - Forest Of Your Problems
The Protester Edition: Indies only ‘forest floor’ recycled vinyl + a printed paper outer bag, signed by the band via The Leaf Label. Forest Of Your Problems runs the gamut of modern woodwose emotions. In this neat human approximation of the forest, it’s an increasingly knotted affair. Despite all of this, Snapped Ankles haven’t lost their innate ability to make you want to move your feet - their Teutonic forest rhythms are still shot through with post-punk lightning. 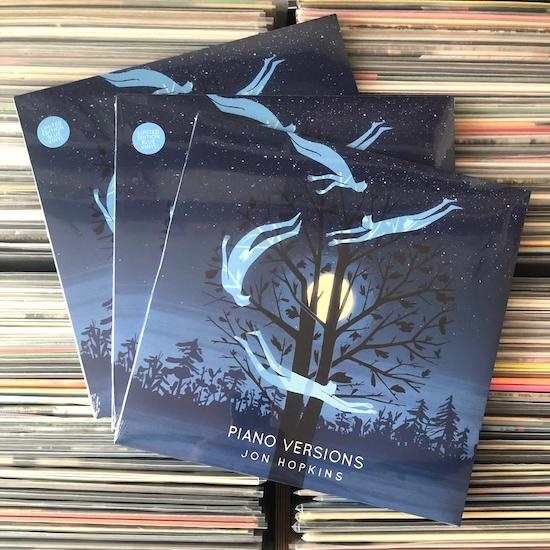 Jon Hopkins - Piano Versions (Coloured Vinyl)
Ocean blue coloured vinyl via Domino Records.
Presented as the sister record to 2014’s Asleep Versions, Piano Versions is a collection of ambient piano cover versions. The songs on the EP, originally by Roger and Brian Eno, Thom Yorke, Luke Abbott and James Yorkston, are presented in a completely new context to their initial form. On these versions, Hopkins used his upright piano as the centrepiece of the EP, whilst recording the ambient, environmental elements around it. 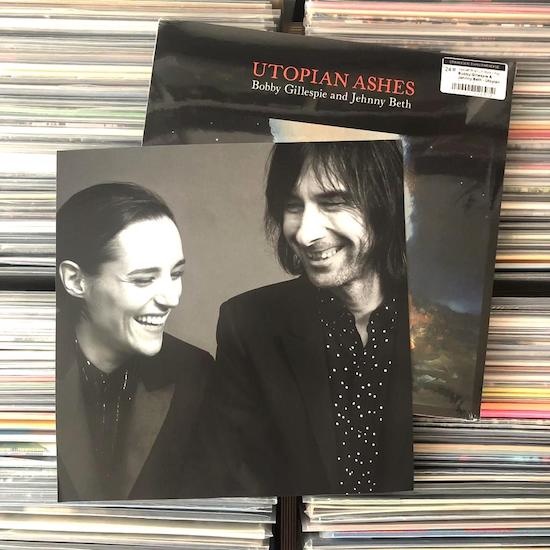 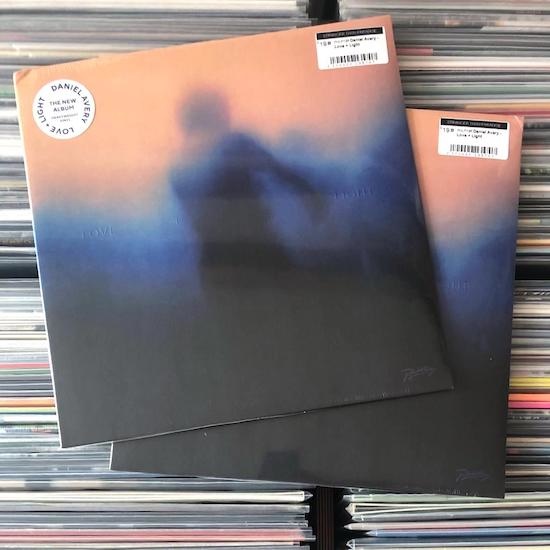 Daniel Avery - Love + Light
Black vinyl repress of Love + Light that arrived unexpectedly, following Avery’s recent collaborations with Alessandro Cortini on the critically acclaimed Illusion of Time LP (“a record that suggests Godspeed You! Black Emperor in drone mode, reimagining Music For Airports as if the runways were covered in gravel and air traffic control was on strike,” said Loud & Quiet, while Q hailed it “lush mood music to get lost in”) and alongside Roman Flügel under the alias of Noun. Avery’s previous solo album Song For Alpha was released in 2018 to similar acclaim. 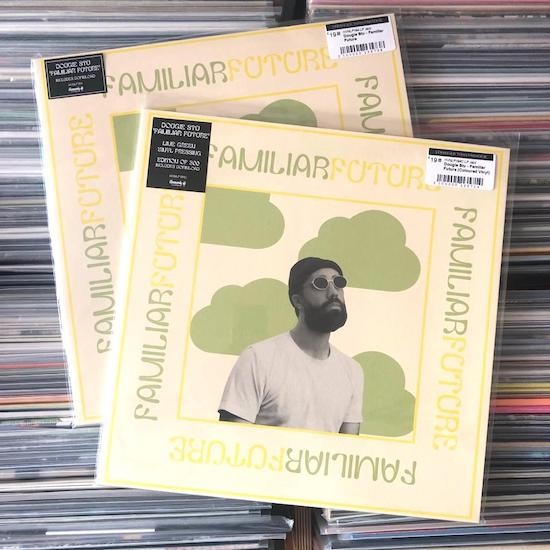 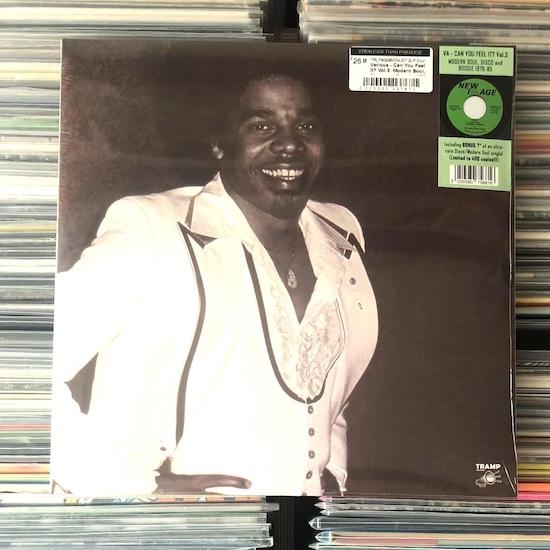 Various - Can You Feel It? Vol.3: Modern Soul, Disco and Boogie 1976-85
After one and a half years of extensive research Tramp Records are exhausted but ecstatic to present to their fans and critics the third volume in the Can You Feel It? compilation series. This time our journey leads us through various musical styles, originating from countries as diverse as Barbados, Guyana, Germany, and the US. 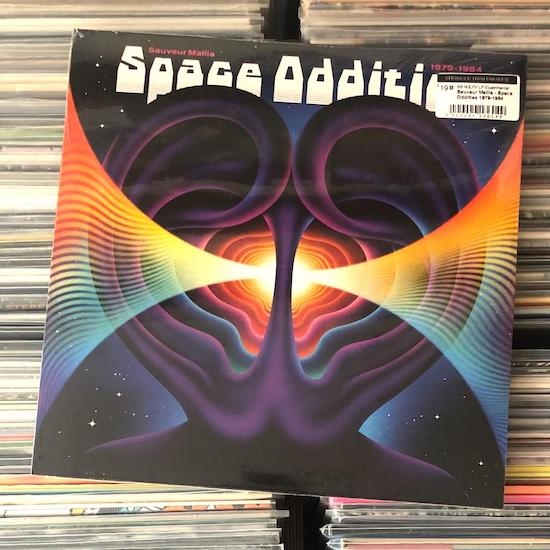 Sauveur Mallia - Space Oddities 1979-1984
Born Bad continue their mind-expanding and totally essential series of library music 'Space Oddities' compilations with this set focusing on French musician and composer Sauveur Mallia. In the ever-expanding universe of 70s and 80s French library music, Mallia holds a special place; his career, multifaceted work and the uniqueness of his talent have made him an exemplary figure in the unsung world of library musicians. 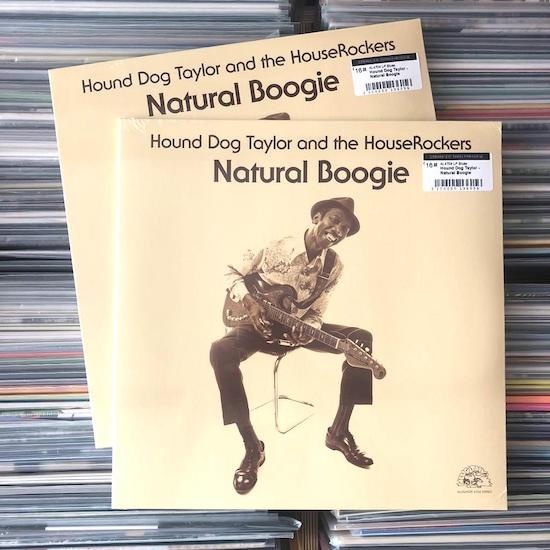 Hound Dog Taylor - Natural Boogie
Classic Alligator title on vinyl for the first time in over 25 years!
Vinyl reissue pressing of the second album by Hound Dog Taylor and his ragged but right HouseRockers. Features all-time fan favorites like Sadie, Take Five, Roll Your Moneymaker and See Me In The Evening.


Plenty of exciting restocks back in again this week.
Check our full selection here

A special mention to an STP favourite that we haven't seen for quite a while: 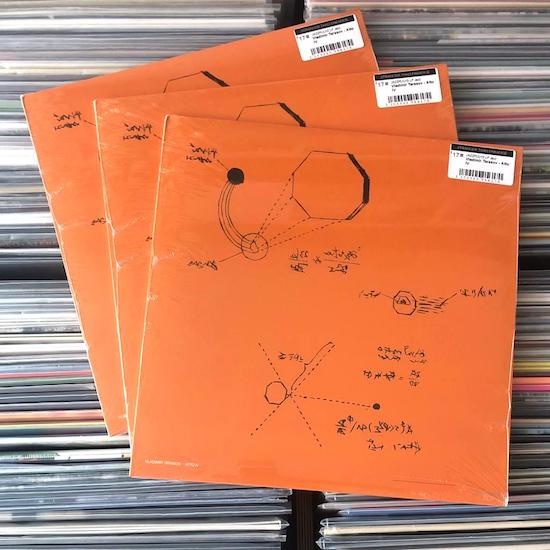 Atto is one of Tarasov's long evolving experimental music projects. Atto IV from late 80's is our personal favourite. It was first released by Soviet Melodija label in 1990. Tarasov's percussion merges with the hypnotically repetative synth sequence into one long piece. All instruments are played by Tarasov himself. 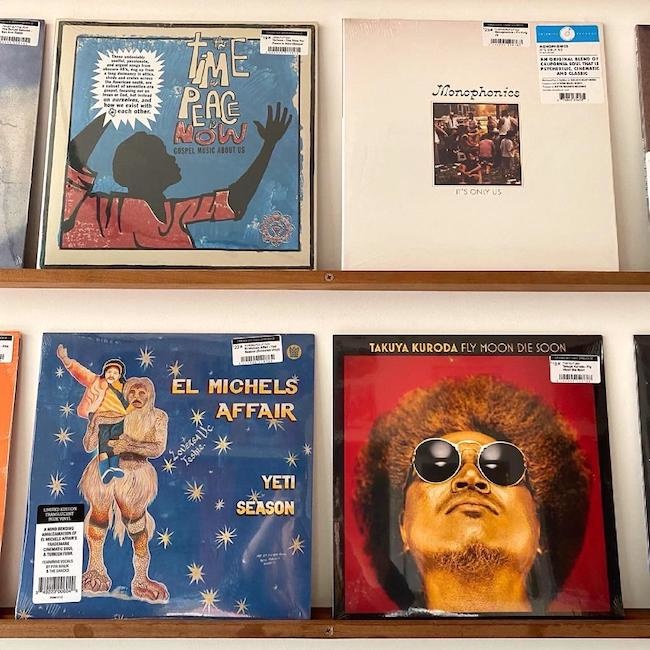 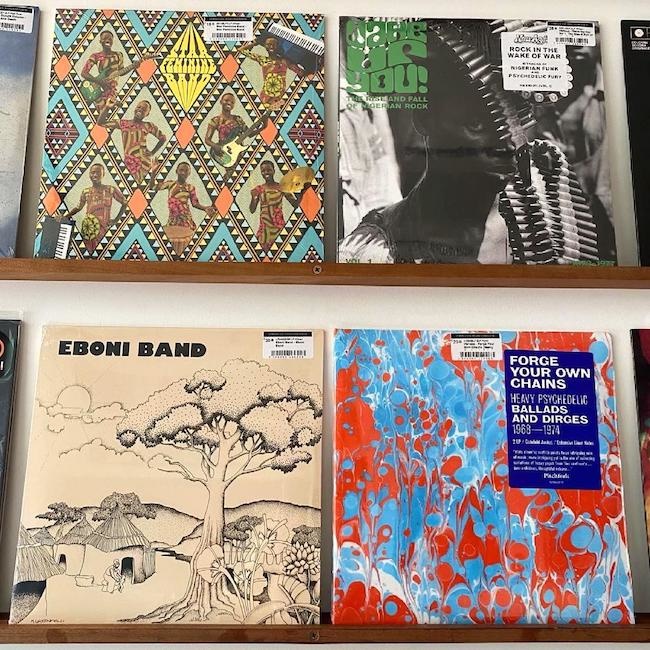 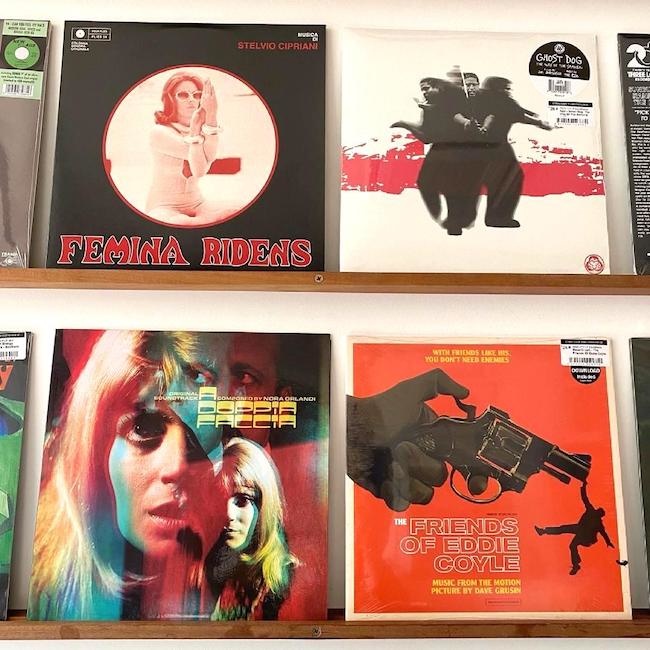 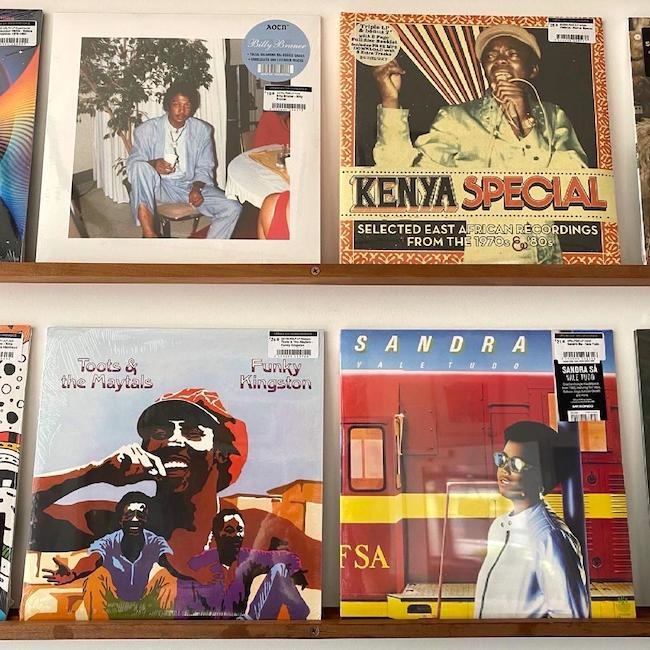 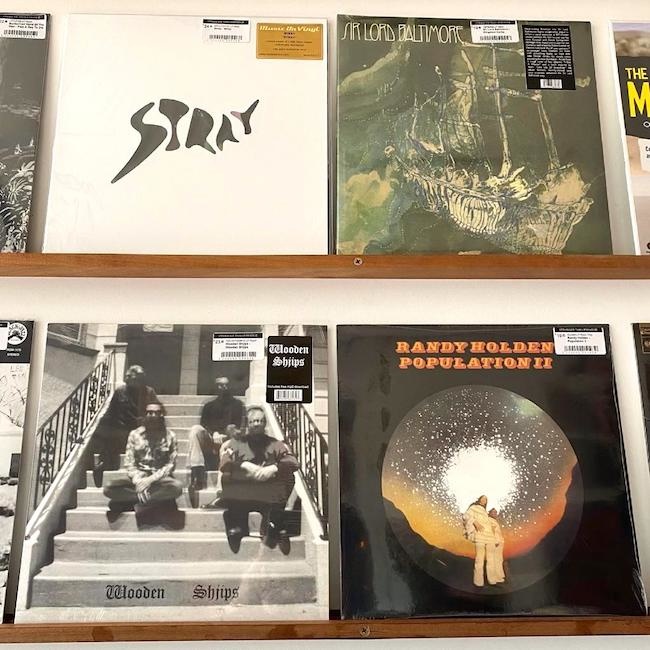 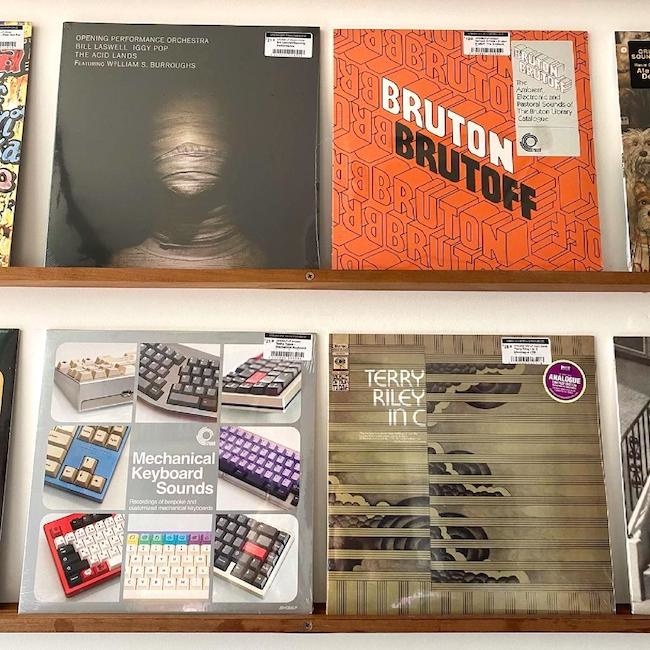 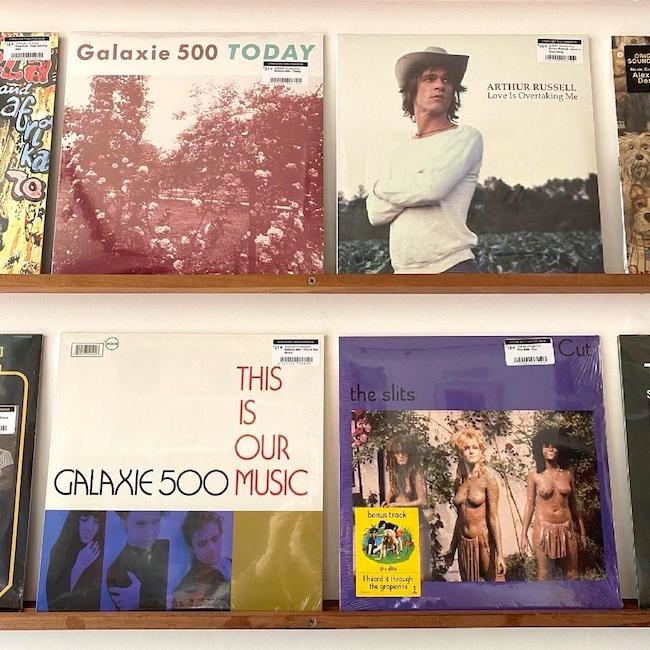 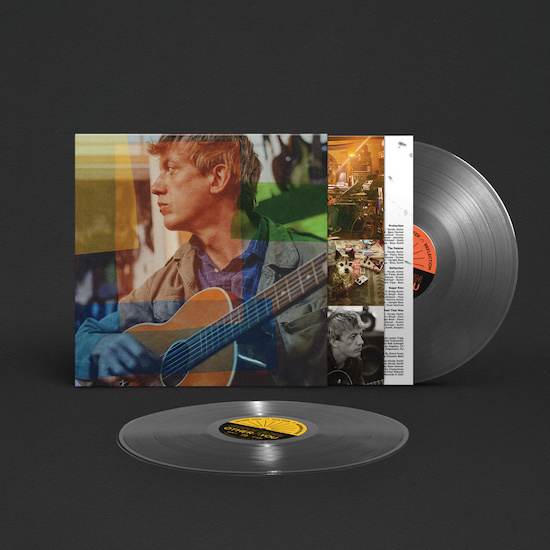 Acclaimed songwriter and guitarist Steve Gunn returns this summer with his stunning new album Other You. Recorded in Los Angeles with Grammy Award winning producer and engineer Rob Schnapf, Gunn sought to create an album that would push his melodic and compositional sensibilities to thrilling new heights. The resulting tracks find Gunn pushing his cosmic Americana to exciting new dimensions encompassing elements of prog, jazz, and contemporary classical music. 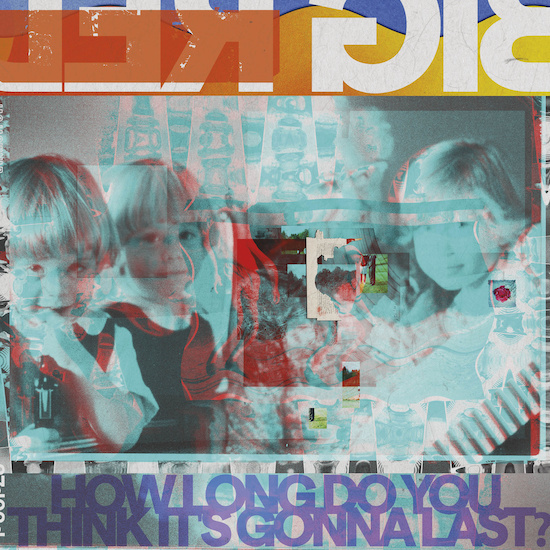 Big Red Machine - How Long Do You Think It's Gonna Last? (Coloured Vinyl)
Limited Opaque Red Vinyl via Jagjaguwar
Big Red Machine is led by Aaron Dessner (The National, producer for Taylor Swift, Sharon Van Etten and others) in collaboration with Justin Vernon (Bon Iver). How Long Do You Think It’s Gonna Last? features over a dozen marquee collaborators, including some of the biggest names across mainstream pop, indie, folk and other genres. It features Taylor Swift, Fleet Foxes, Sharon Van Etten, Ben Howard, this is the Kit, Anais Mitchell and more. 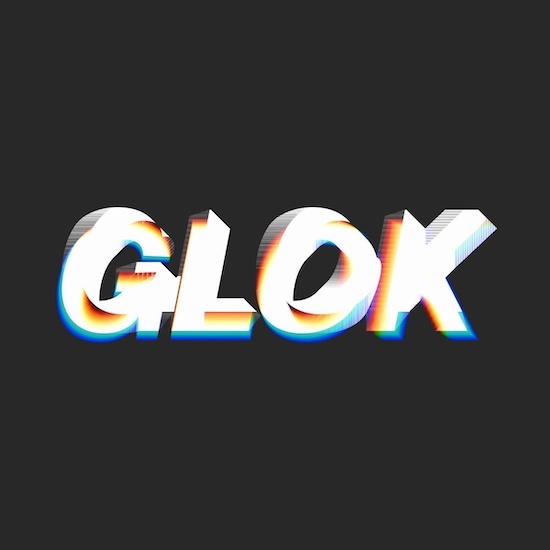 Glok - Pattern Recognition (Coloured Vinyl)
Glok is the electronic alter ego of Andy Bell; best-known as the guitarist in venerated shoegazers Ride, alongside stints in other famous groups, with a noteworthy solo career too. This October his first album proper as Glok – Pattern Recognition – is released via Ransom Note Records’ sister label Bytes. 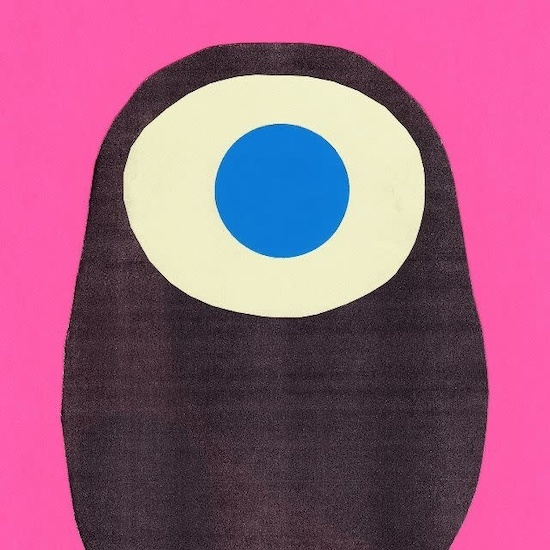 Vanishing Twin - Ookii Gekkou
There’s a mystery to Vanishing Twin – from their name to the multitude of sounds that inhabit their music. They don’t sound like many but they hint at plenty. ‘Ookii Gekkou’ (Japanese for Big Moonlight) is the sound of ordinary life under a different set of rules, a record conceived and created in dark times – a sort of dream catcher for all the madness of the past year. Released via Fire Records. 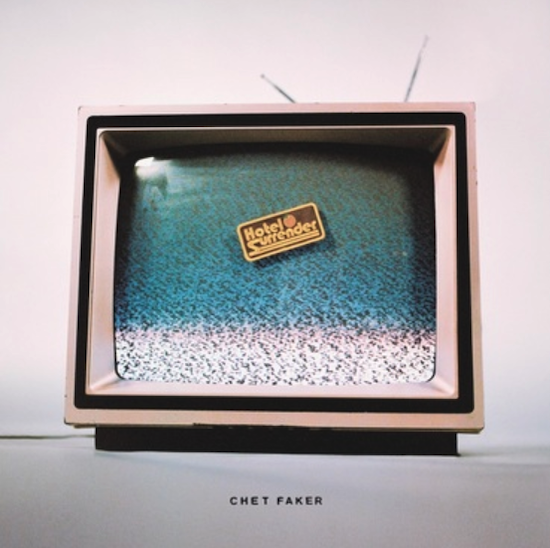 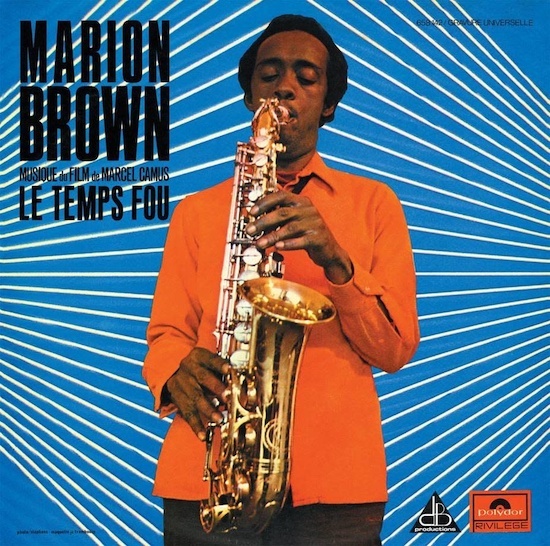 Marion Brown - Le Temps Fou
Originally released on Privilege, a sub-label of Polydor, this soundtrack by free jazz saxophonist Marion Brown is almost impossible to find in its original pressing. Now more than fifty years later it is finally reissued, to the delight of free jazz enthusiasts and film music collectors.


You can also scan this code, or click here for our weekly new releases playlist on Spotify. Updated every Friday!